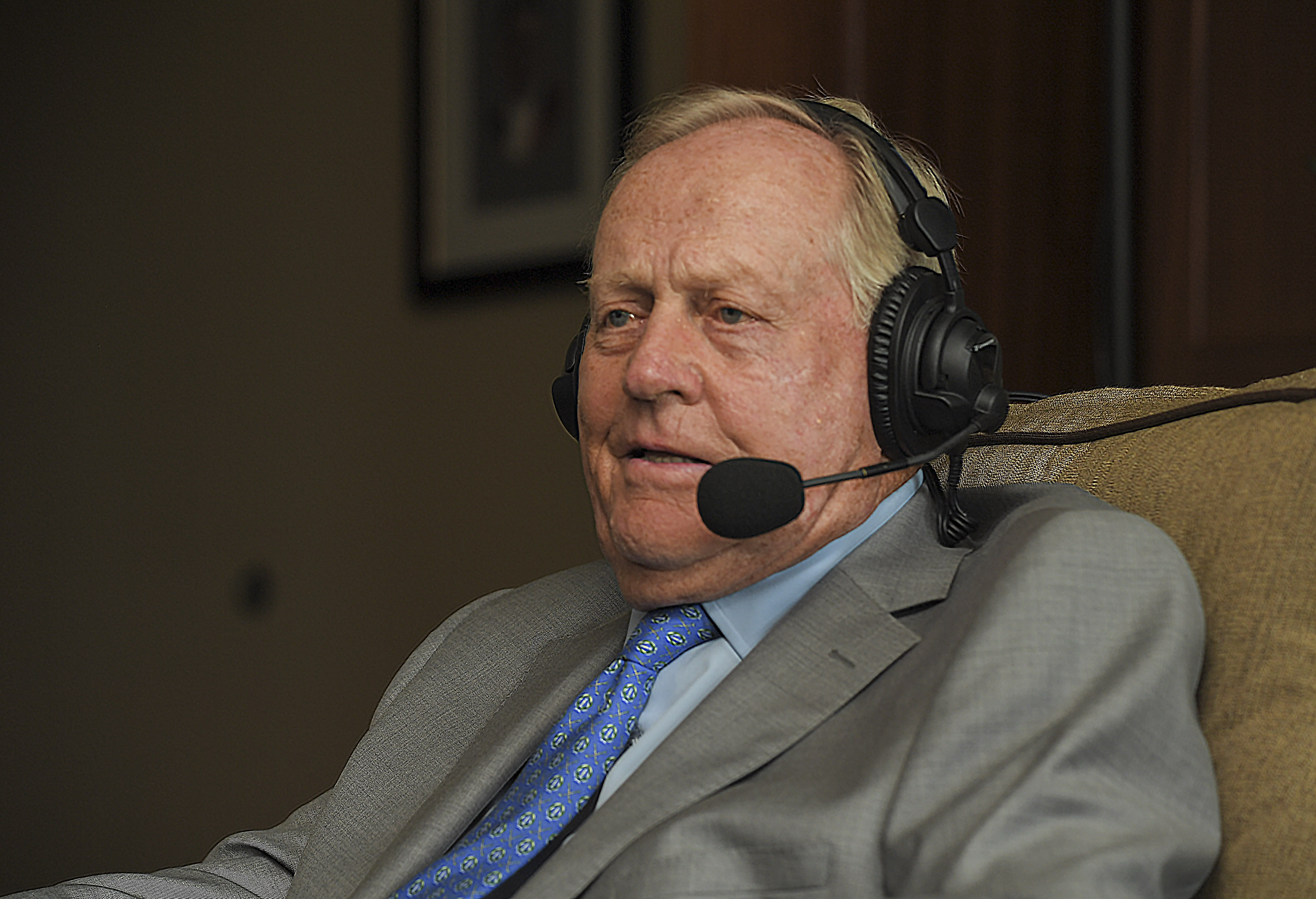 Legendary golfer Jack Nicklaus revealed on Sunday afternoon that he and his wife, Barbara, both contracted COVID-19 in March.
Speaking during a weather delay at the Memorial Tournament at Muirfield Village a course he designed, in Dublin, Ohio Nicklaus said Barbara was asymptomatic. He had minor symptoms, though the two have both since recovered.
It didnt last very long. We were very, very fortunate. We were very lucky, Nicklaus said on CBS. Barbara and I are both of the age, both of us 80 years old, that is an at-risk age. Our hearts go out to the people that did lose their lives and the families. We were just a couple of the lucky ones.
Nicklaus said he tested positive four different times for the coronavirus, and Barbara tested positive three times. The two were isolated in their home for about a month until they were finally recovered in mid-April.
[ Coronavirus: How the sports world is responding to the pandemic ]
Nicklaus won 73 times in his PGA Tour career, 18 of which came at major championships. He was inducted into the World Golf Hall of Fame in 1974 and the United States to six Ryder Cup wins one of which he captained the team. He also served as team captain for the Presidents Cup four times, securing three wins.
Jack Nicklaus remotely joins the CBS TV broadcast during the third round of the Memorial Tournament at Muirfield Village Golf Club in Dublin, Ohio, on July 18, 2020. (Stan Badz/PGA TOUR/Getty Images)
More
There were more than 3.7 million confirmed cases of the coronavirus in the United States as of Sunday afternoon, according to The New York Times, and more than 140,000 deaths attributed to it. The country set a single-day record on Thursday, recording more than 75,000 new cases, and has averaged more than 66,000 new cases a day over the past week.
He is the latest in the golf world to reveal that hes tested positive for the coronavirus, joining six golfers and several caddies since play resumed in June.
The fact that they got through it and theyre safe and here and healthy, its all good news for all of us who are a part of golf and who looked up to Jack and been around Barbara all these years, said Tiger Woods, who carded a 4-over 76 on Sunday to finish the week 6-over, via the Associated Press.
More from Yahoo Sports:

Are the Earth’s magnetic poles about to swap places? – EarthSky

Which sports will make it through COVID-19 in 2020? Ranking them most to least likely – Yahoo Sports