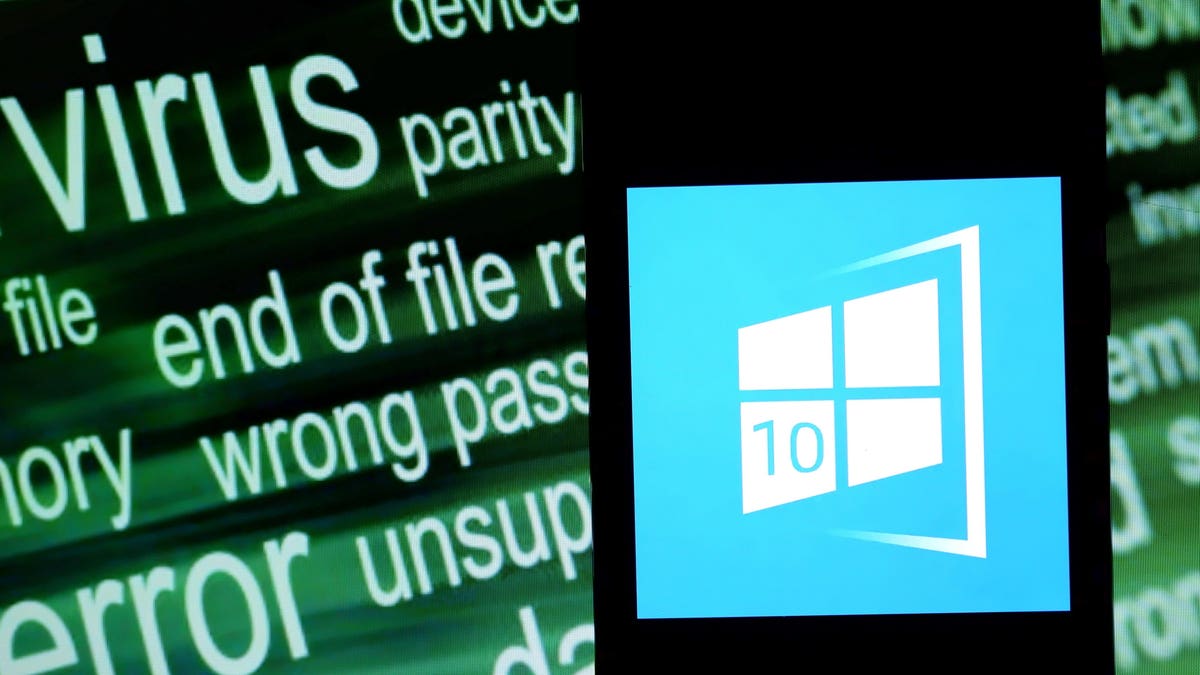 Windows 10 users continue to sufferfromproblemafterproblem, some of which could/should have been avoided. And now Microsoft has confirmed another Windows 10 warning.
Windows 10 has run into new connectivity problems
SOPA Images/LightRocket via Getty Images
MORE FROM FORBESMicrosoft Releases Troubled Windows 10 Update, Despite WarningsBy Gordon KellyPicked up by Windows Latest, Microsoft has confirmed that its (ever more troubled) Windows 10 May 2020 update can cut off users from the Internet, even when their Internet connections are working. Moreover, the problem has been affecting a growing number of users for several months as Microsoft continues to roll out the update to more and more PCs. So you need to be on your guard.
What affected users see is Windows 10s standard No Internet Access label (a yellow triangle) appear on their WiFi or Ethernet icon in the system tray (bottom right hand corner). Because the warning is bogus, the good news is your Internet browser will still work. The bad news is many installed applications base their connectivity on Windows 10s status, so they wont even try to connect if Windows 10 says there is no connection. Apps impacted by this can range from Windows 10s built in Cortana search to games and streaming services with Windows 10 clients, like Spotify..
The irony is one of the features affected by this is Microsofts Windows 10 Feedback Hub, which has stopped users easily reporting the problem, though forum queries have started to appear from frustrated users on Microsofts Community forum.
Acknowledging the issue on its TechNet forum, a Microsoft engineer said that Microsoft is aware of the issue and is currently investigating it but has not yet found a fix. In the meantime, some (though not all) affected users have found this workaround to be effective:

Remarkably, this is the second time a Windows 10 update has broken Internet connections in the last three months, with Microsoft admitting its equally problematic KB4556799 update did this in May.
In fact, since May, Windows 10 updates have impacted top tier games, booted users out of their profiles (twice), broken printers, caused boot failures, deleted user data and now cut off Internet connectivity, twice.
I have reached out to Microsoft and will update this post when I know more.
___
Follow Gordon on Facebook
More On Forbes
How To Upgrade To Windows 10 For Free In 2020
Windows 10 Alert: This Is The Default Setting You Must Change To Stay Safe

Did we just get a glimpse of Google’s 5G Pixel phones? – Android Authority