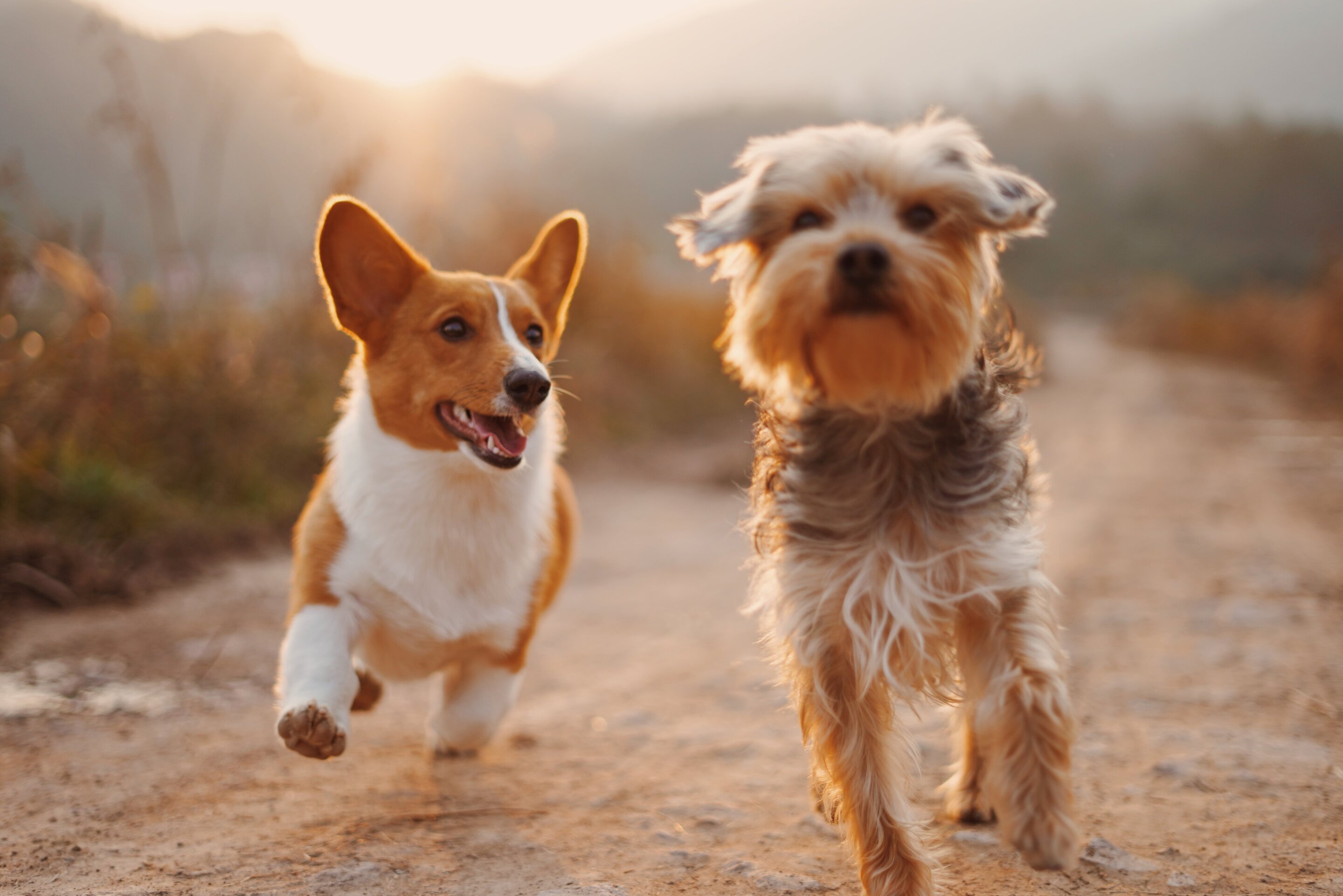 A team of researchers from Czech University of Life Sciences, Virginia Tech and Barry University has found evidence that suggests dogs may use Earth’s magnetic field as a navigational aid. In their paper in the eLife Sciences initiative, the group describes their study of dog navigation and what they learned from it.
Prior research has shown that dogs tend to orient themselves in a north-south position when urinatinga finding that suggests they may have the ability to sense the Earth’s magnetic field. In this new effort, the researchers conducted two experiments to further study magnetic field sensing in dogs and whether they use it for navigation.
The two experiments were essentially the samethey both involved attaching GPS sensors to multiple dogs, taking them out into a natural environment and releasing to run about. In all cases, the dogs soon returned to the person who had released them. The only difference in the experiments was the number of dogs involvedin the first, it was just four, and in the second it was 27.
In studying the routes the dogs took, both when heading out on an expedition and when returning, the researchers found they used one of two types of return. The first was called tracking, which meant a dog made its way back by following the same path it had taken outpresumably using its nose. The team called the other type of return scoutingbecause the dogs followed an unfamiliar path to get back to where they had begun their adventure. The researchers also found something elsefor a large percentage of the scouting returns, the dogs first engaged in an odd behavior. They ran north-south along a 20-meter length a few times before heading back to their starting pointdoing so appeared to help the dogs get their bearings, as those that did it were more efficient in their return.
The researchers suggest the north-south running is evidence of the dogs using the magnetic field to orient themselves in unfamiliar surroundings, which in turn helps them find their way home. Further testing involved the owner hiding as the dog made its trek, testing wind direction and speed and noting the gender of the dog. No other factors made a difference in improving navigational efficiency, further supporting the idea that the dogs were able to use the Earth’s magnetic field to navigate.
More information:
Kateina Benediktová et al. Magnetic alignment enhances homing efficiency of hunting dogs, eLife (2020). DOI: 10.7554/eLife.55080Journal information:eLife
© 2020 Science X Network
Citation:
Dogs may use Earth’s magnetic field to navigate (2020, July 20)
retrieved 20 July 2020
from https://phys.org/news/2020-07-dogs-earth-magnetic-field.html
This document is subject to copyright. Apart from any fair dealing for the purpose of private study or research, no
part may be reproduced without the written permission. The content is provided for information purposes only.