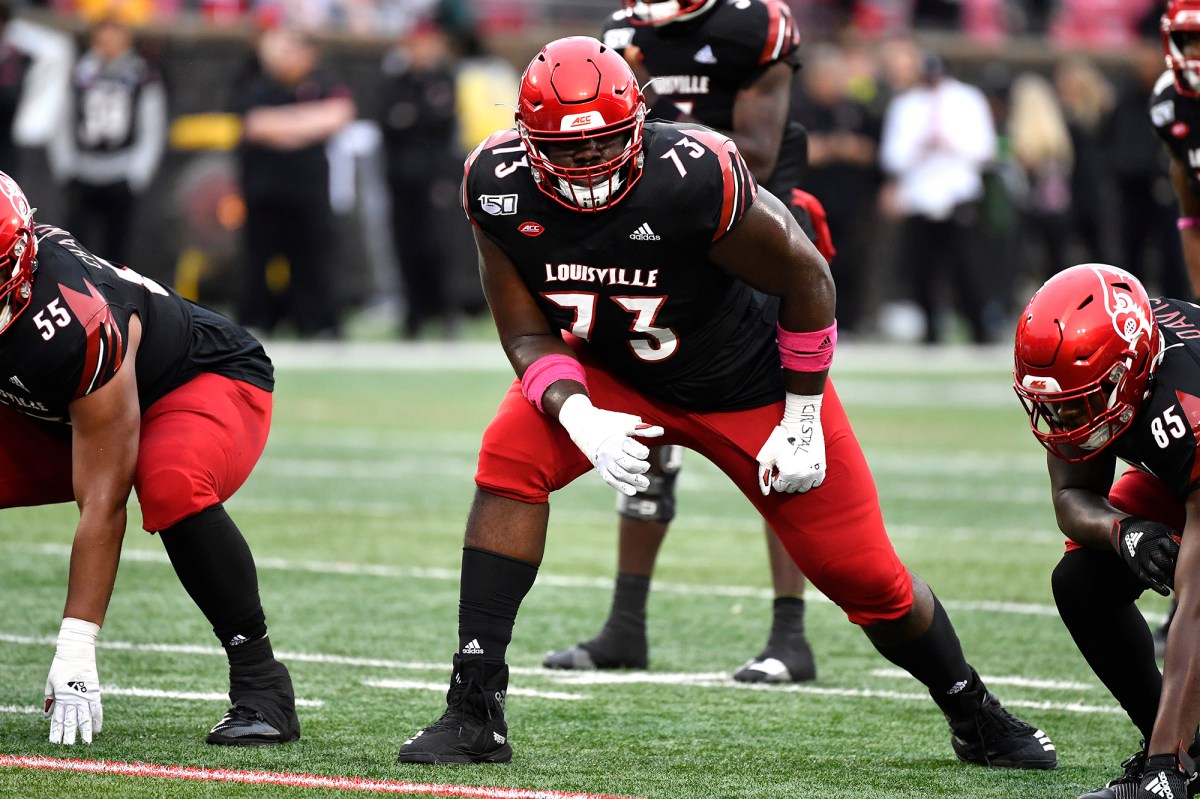 With rookies reporting to training camp Tuesday, the Jets were busy getting their draft picks signed Monday.
The team announced four of its picks have signed their contracts, including first-round pick Mekhi Becton. The offensive tackle gets a four-year, $18.4 million contract with a fifth-year team option as the 11th pick in the draft.
Defensive end Jabari Zuniga, quarterback James Morgan and punter Braden Mann also signed their four-year deals. The Jets now have eight of their nine picks under contract. The only unsigned pick is safety Ashtyn Davis, a third-round selection.
The Jets took Becton out of Louisville, hoping he can be Sam Darnolds blindside protector for the next decade. The 6-foot-7, 364-pounder is expected to start immediately at left tackle. He is a key piece in a rebuilt offensive line.
The Jets took Zuniga in the third round out of Florida. His contract is for $4.7 million over four years. Morgan was a fourth-round pick from Florida International. His deal is for $4 million over four years. The Jets took Mann in the sixth round out of Texas A&M. His contract is for $3.5 million over four years.

Rosenthal: For Mookie Betts, landing $365 million deal was a triumph – The Athletic