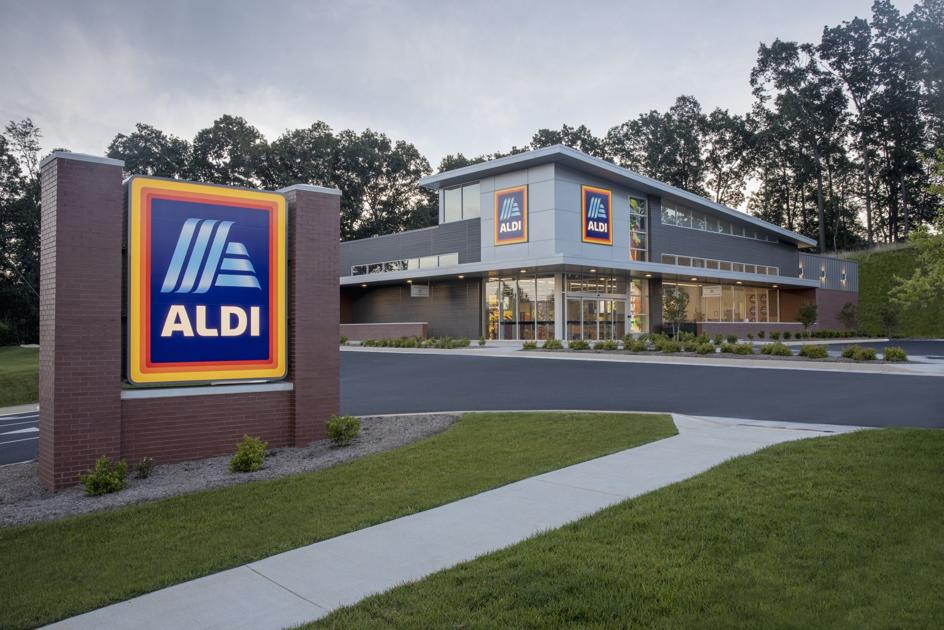 Aldi, which has announced plans for a store in Lafayette, will open a regional headquarters and distribution center near Mobile, Alabama, to serve its expansion into Louisiana and the Gulf Coast, company officials announced.
The popular discount grocer plans to open 70 stores by the end of the year and open stores in Louisiana, its 38th state to open a store. Company officials will break ground on the Alabama site in 2021.
Company officials have not announced a start date for construction of the Lafayette store, which will be built on three acres just east of the Walmart Supercenter on Ambassador Caffery Parkway. City officials approved an extension of Curran Lane for the project earlier this year.
Success! An email has been sent with a link to confirm list signup.
Error! There was an error processing your request.
Each new store is an opportunity to serve another community, which is an honor and responsibility we do not take lightly, said Jason Hart, CEO for ALDI U.S. As we continue to expand, we promise to do everything in our power to offer the lowest prices every day without exception. In fact, as food costs are rising across the country, were lowering prices on hundreds of items to meet our customers increased need for savings.
The company, which does not currently have a store in Louisiana, recently bought property in Baton Rouge for a store there and last year acquired properties in Slidell and Jefferson Parish.
The German supermarket chain, which opened its first U.S. store in 1976 and wants to be the third-largest grocer in the country by 2022 behind Walmart and Kroger, specializes in fast-moving grocery items instead of the wide variety carried in traditional supermarkets. A typical Aldi will carry about 1,300 items stocked on four or five aisles with spacious checkouts and without services like a pharmacy or in-store bank.
The property is owned by the Hernandez Family Irrecovable Trust, which announced a 6,200-square-feet shopping center under construction on Ambassador Caffery Parkway in October will feature up to five retail units along with a new location for La Hacienda Mexican Restaurant and Cantina.
Aldi also announced plans to open four stores in the Phoenix market, another part of its $5 billion investment into a multi-year, nationwide growth initiative to update existing stores and open hundreds of new locations.