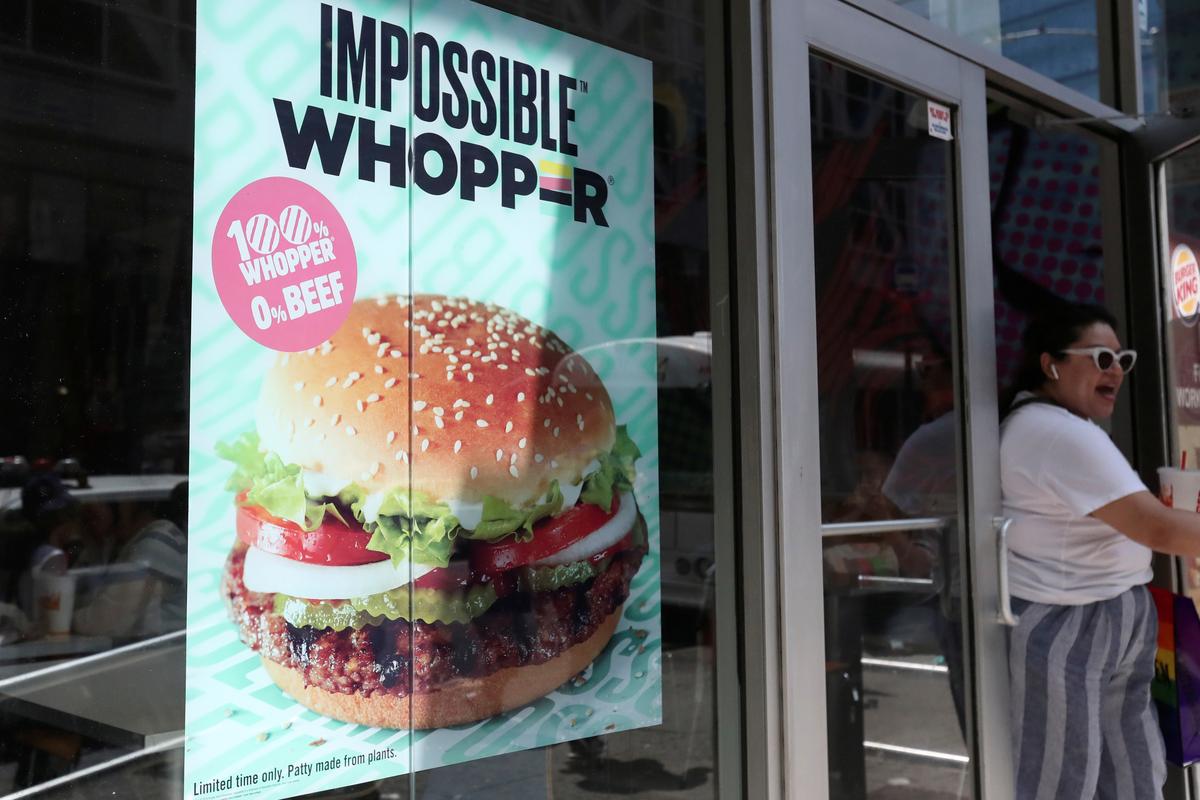 (Reuters) – A federal judge has dismissed a lawsuit accusing Burger King of deceiving vegan, vegetarian and other customers into thinking it cooked the plant-based patties for its “Impossible Whopper” on different grills than those used to cook beef and chicken.
In a decision on Monday, U.S. District Judge Raag Singhal in Fort Lauderdale, Florida said the seven plaintiffs failed to show that reasonable consumers were deceived into paying higher prices because of Burger King’s actual cooking methods.
He said the plaintiffs did not ask about Burger King’s cooking method or request an alternative to satisfy their dietary requirements, and that the company’s advertising did not promise cooking on a different surface.
“Burger King promised a non-meat patty and delivered,” Singhal wrote. The judge also found the plaintiffs’ claims “too individualized” to justify a class action.
Lawyers for the plaintiffs did not immediately respond on Tuesday to requests for comment. The plaintiffs can amend most of their claims if they wish.
Burger King is a unit of Toronto-based Restaurant Brands International Inc.
Impossible Foods Inc, which helped create the Impossible Whopper, has said it was designed for meat eaters who want to consume less animal protein, not for vegans or vegetarians.
The case is Williams v Burger King Corp, U.S. District Court, Southern District of Florida, No. 19-24755.
Reporting by Jonathan Stempel in New York; Editing by Stephen Coates