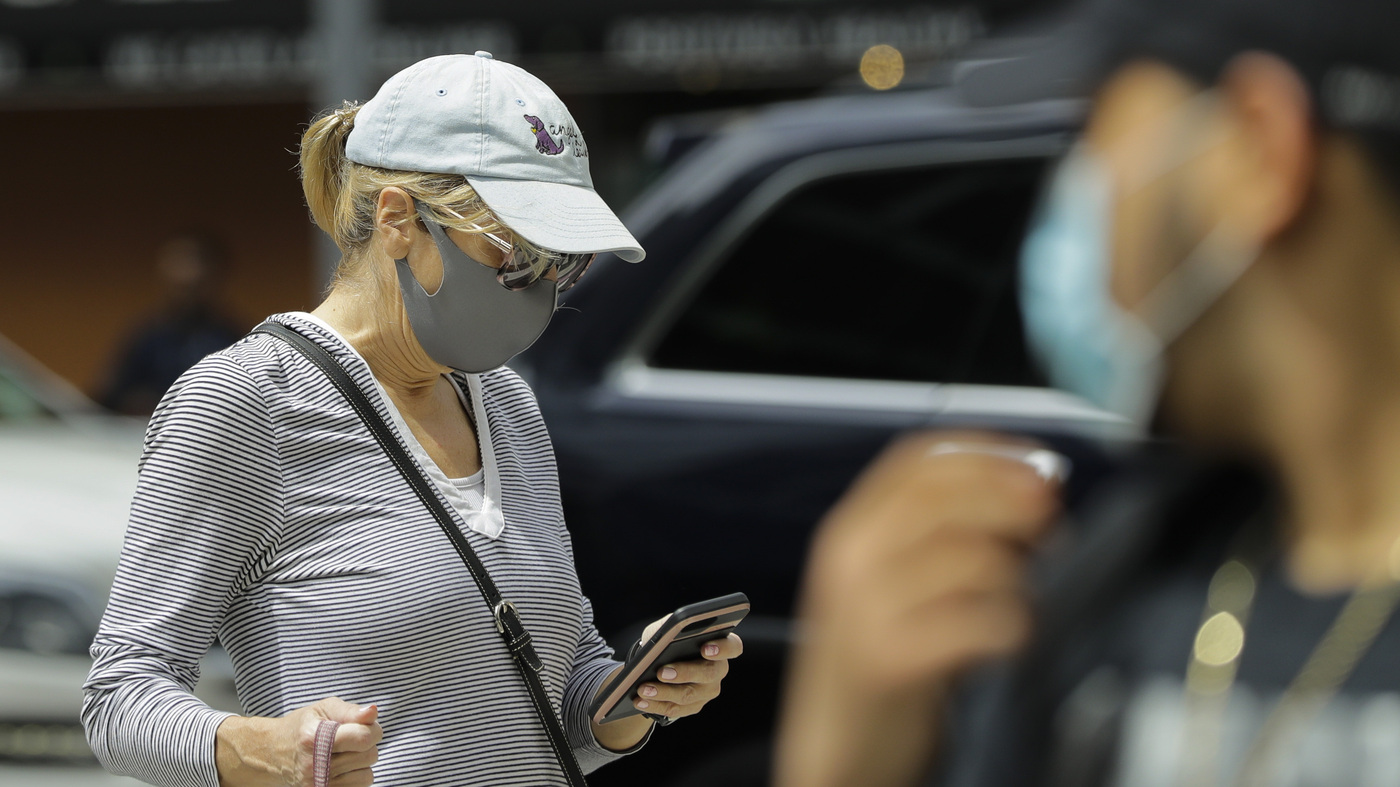 C.D.C. researchers estimate that although a majority of Americans haven’t been exposed to the coronavirus, the actual infection rate is roughly 10 times higher. Data released on Tuesday showed the results of analyzed samples from 10 regions, including the New York City area.
Frank Franklin II/AP
Coronavirus infections in the United States are far higher than what has been confirmed, although the number of Americans who have been exposed is far below what is required for widespread immunity, according to data released by the Centers for Disease Control and Prevention.
The data appeared on both the CDC website and in the journal JAMA Internal Medicine on Tuesday.
The CDC estimated the number of infections is about 10 times higher than the confirmed cases, based on blood samples analyzed for antibodies in 10 regions. Those regions included the New York City metropolitan area, parts of Washington state, Utah, south Florida and Missouri.
Samples were taken from more than 16,000 people through the spring. Researchers relied on samples taken for routine tests, such as cholesterol tests, with more than a third coming from those aged 65 or older. Results for two rounds of sampling for eight of the 10 regions were released by the CDC.
All the regions surveyed showed differences in estimates arrived at through the survey and confirmed cases. In Missouri, for example, that difference was 24 times in April. Though by the second round of sampling, in late May, that dropped to 13 times.
Although researchers did arrive at estimates far greater than testing had yielded, the vast majority of people were shown to have not been exposed to the virus.
In the New York City area, roughly 23% were shown to have antibodies by early May. Most of the other regions showed infection estimates in the single digits. Second round testing in Utah showed an estimated 1.1% rate and samples from Philadelphia arrived at an infection rate of 3.6%.
Experts say at least 50%-60% of exposure is required for herd immunity, where prevalence of exposure, and/or a vaccine, drastically reduces transmission of the virus. The CDC is careful to point out, however, that it doesn’t know if the presence of antibodies prevents reinfection by the coronavirus.