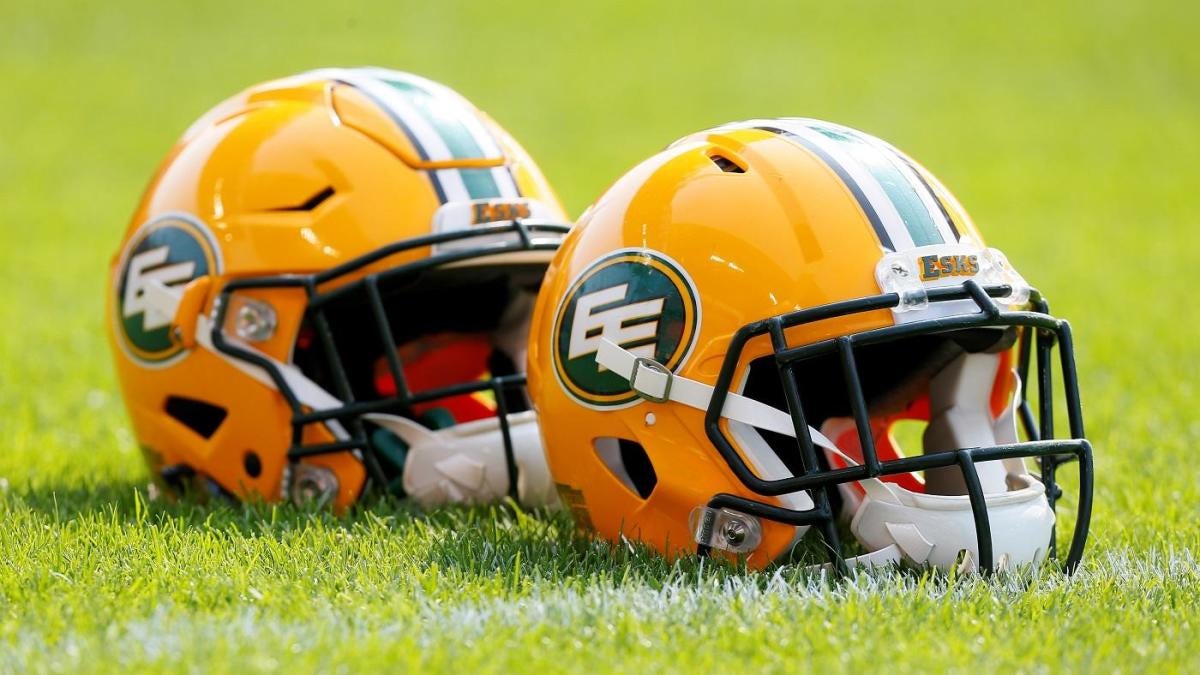 The Canadian Football League’s Edmonton Eskimos confirmed Tuesday that the club was planning on changing its nickname from the “Eskimos” to the Edmonton Football Team or EE Football Team as they determine what their new name will be. While the timetable for a new name is not concrete, one thing that is certain is that a new name will not be created in time for any 2020 season restart.
“Our team has a long history of winning – both on and off the field – and we will continue to do so going forward,” said Janice Agrios, Chair of the Board of Directors, per TSN. “We feel it is important to make this change in response to the findings of our recent engagement and research. Going forward, we want the focus to be on the work we do in the community and our team’s excellence on the field as the CFL’s most successful franchise.”
Reports circulated last week that the team was changing their name after many called the team out for its offense towards Inuit people. Sponsors had gotten involved, threatening to cut ties with the team had they keep their current name. The reports came as the Washington NFL team is dropping the “Redskins” moniker that the club had used for 87 years.
Despite many saying the name is a derogatory, colonial-era term for the Inuit people, the team had previously remained in their stance that it is a tribute to the Inuit people because it represents “toughness, hardiness and the ability to perform in cold weather.” It had been in place since 1949.
Aaron Paquette, a city councilor in Edmonton, said he sat down with the team on Thursday, but did not confirm whether the name will be changed.
“I had an extremely productive meeting with [Edmonton’s] own football team today after they accepted my invitation to share ideas & perspectives,” Paquette said of the meeting.
He also said he was “very impressed with the potential coming out of our conversation,” but added, “I can’t say any more but we’ll see what develops.”

Authentic to Train Up to Kentucky Derby – BloodHorse.com

Crazy new bacteria feeds on metal, and scientists discovered it by accident – BGR