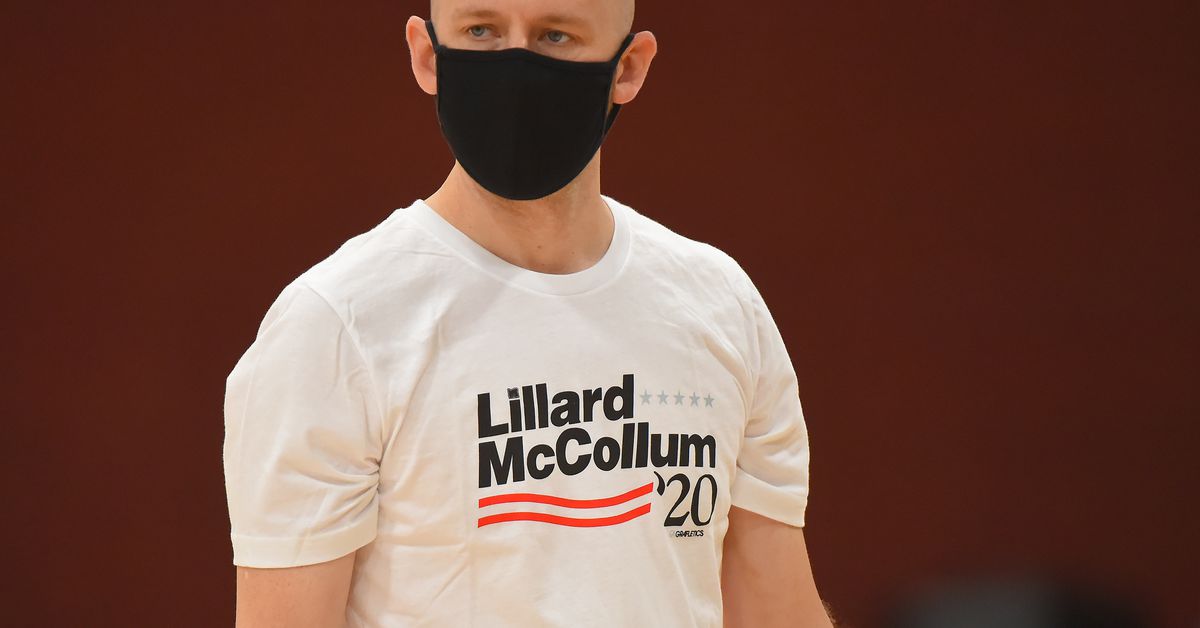 The NBA announced yesterday that all of the 346 players inside its Orlando bubble tested negative for COVID-19. These early results are overwhelmingly positive for the league, especially in light of previous critiques which illuminated potential pitfalls with their plans to resume the season.
Despite the encouraging testing results questions remain, however, about the ethics of the NBAs bubble, especially in light of frequent reports that Floridians face unacceptably long wait times for novel coronavirus testing results as infections soar within the state.
More directly, the NBA is reportedly testing all personnel in the bubble on a daily basis. Each of the 22 teams have about 37 players, coaches, and staff on site translating to nearly 6,000 tests per week and thats before considering league personnel or media. The NBA is also getting results from those tests within a day, much more rapidly than the general public receives their results.
Given the circumstances in Florida (i.e. literally the hottest hot spot of a global pandemic) its fair to start asking if the NBAs rigorous testing is diverting resources away from vulnerable citizens:
1/ Sports leagues are getting COVID test results within 12 hours. Patients & people in the community are having to wait 4-6 days on average (& up to 16 days!) https://t.co/mE24UNTGQi How is this the best use of scarce testing resources?
Céline Gounder, MD, ScM, FIDSA (@celinegounder) July 12, 2020
OPB spoke to Zach Binney, an Emory University epidemiologist about the topic. Binney outlined his concerns:
I dont care about [the] optics, Binney said, I care about ethics.
Binney would like to hear more from the leagues than their oft-repeated assurance that they, and the labs theyre using, are not taking away testing capacity from the public.
I would like to see a little bit of a deeper explanation of why they think thats not the case, Binney said, when the same lab thats conducting MLSs tests, just a week ago, was saying that they werent turning around some tests for six days on average.
Henry Abbott of True Hoop spoke with Dr. Jon Cohen, executive chairman of BioReference Laboratories the company contracted to test the NBA bubble, about these concerns. Cohens response:
First off, we have devoted more resources to Florida, including for hospitals, urgent care, et cetera. We also have more platforms in Florida. So we have increased resources down there. Number two, we have several different types of clients. Hospitals, ICUs, frontline healthcare workers, nursing homes, there are all of those that always get priority.
After that, everyone has their own needs. Banks, retail, all different types of needs. Some need results quicker than others. We accommodate what people need. The sample gets picked up and brought to the lab. A lot of turnaround time is determined by logistics, like how close you are to the lab.
We have a capacity to test sixty to seventy thousand a day, PCR, across the nation, on a daily basis, increasing every single month. The amount of testing that were doing for the NBA is de minimis compared to capacity. The impact is negligible.
Some back-of-napkin math shows that Cohens definition of de minimis testing for the NBA translates to at least 1.3 percent of his companys total capacity.* Is that an acceptable amount of testing to invest in the NBA as the daily COVID-19 death toll exceeds 100 in Florida? As of today the NBA and state of Florida have decided the answer is yes.
Assumptions: