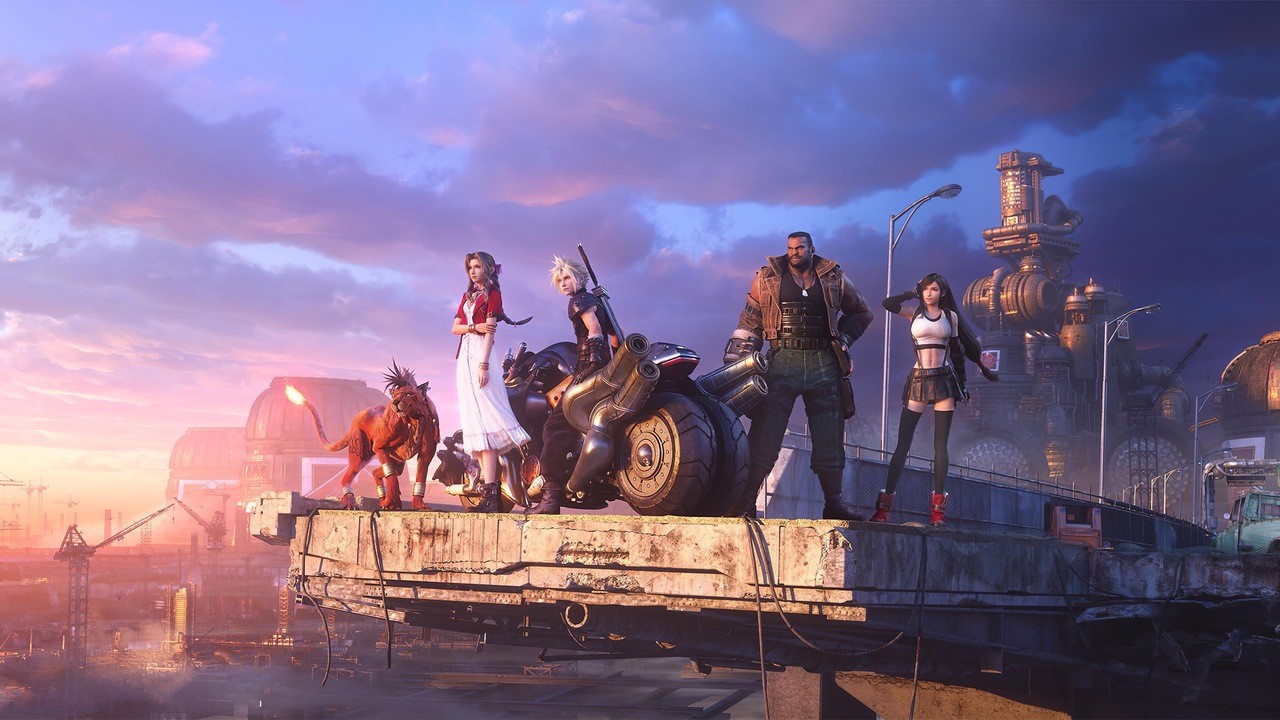 Key members of Final Fantasy VII Remake’s development team have spoken more about its sequel, which is apparently now in full development. “I fully understand the importance of releasing a continuation soon. We want to deliver as quick as possible. Weve grasped where the level of quality should be this time too,” director Tetsuya Nomura tells Famitsu (as translated by Gematsu).
“For the next game, we plan to release something with even greater quality and even more enjoyable than the first game, as quickly as possible,” Nomura continues. “When we announce the next game, we hope to also make our future plans clear.”
But just how far off isFinal Fantasy VII Remake 2 — or whatever it ends up being called? Going by the team’s comments, it’s clearly hard to say. “Development on the next game has already begun and were hard at work. Youll be waiting a little while, but please look forward to it,” states co-director Naoki Hamaguchi. Your guess is as good as ours.
There are a few more interesting comments dotted throughout the interview. For starters, Nomura had no idea Jessie would be so popular. Roche was apparently going to be featured in a final battle near the end of the game, but the team went against the idea after deciding that he ruined the serious tone. And Hamaguchi says that fan feedback has been heard with regards to classic mode being used on a harder difficulty. Hopefully the sequel will offer more options.
When do you think Remake 2 will release? Place your bets in the comments section below.