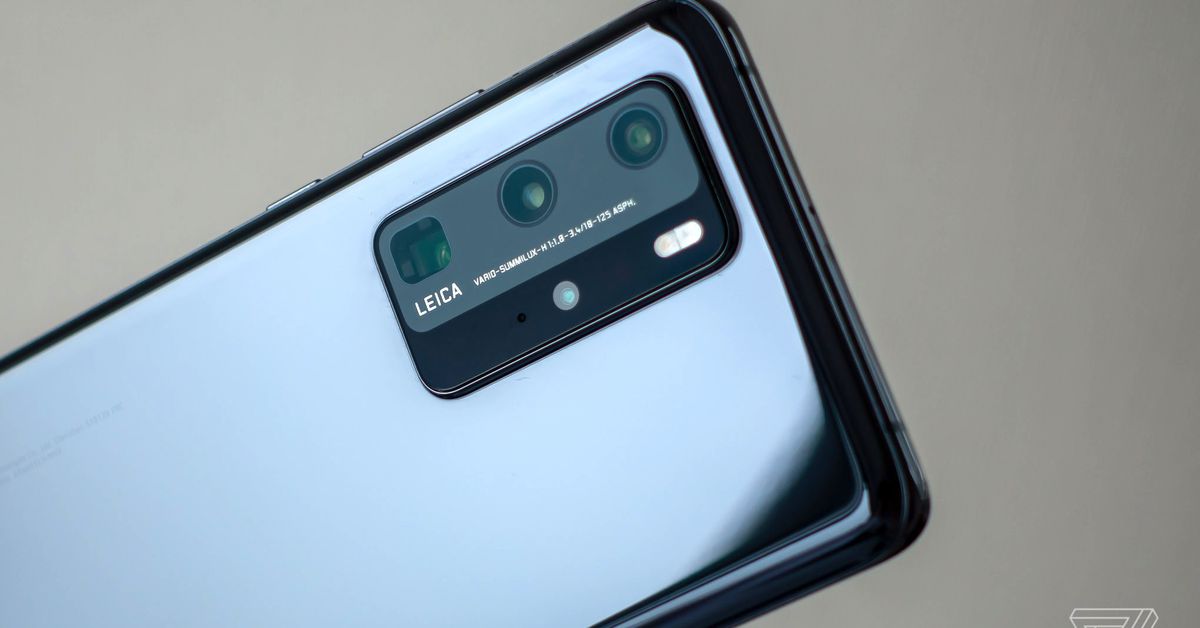 Apple could be focusing on better zoom range
Huaweis P40 Pro and its 5x periscope camera.
Photo by Sam Byford / The Verge
Apple is planning to introduce periscope telephoto cameras into the iPhone lineup in 2022, according to a research note by TF Securities analyst Ming-chi Kuo that was reported on by 9to5Mac, AppleInsider, and MacRumors. Semco, a South Korean company that will reportedly contribute autofocus motors to this years new iPhone models, is said to be in line to provide about half of the supply of the periscope optics.
Periscope cameras are a way of enabling long focal lengths in devices like smartphones where physical depth is at a premium. They use prisms and mirrors along the length of the device to reflect and focus light onto a sensor, rather than placing the sensor directly behind the lens as with traditional cameras. The technique has largely been pioneered in recent years by Chinese companies like Oppo and Huawei, both of which have released phones with 5x zoom lenses, and Samsung joined the fray this year with the Galaxy S20 Ultra.
In 2016, Apples iPhone 7 Plus was the first major phone to add a secondary 2x telephoto lens, which the company also used to provide depth information for portrait photos. Apple hasnt gone beyond 2x zoom reach since, however, despite competitors expanding on the idea. Some phones have added multiple non-periscope telephoto lenses; the Xiaomi Mi 10 Pro, for instance, has conventional cameras with both 2x and 3.7x focal lengths.
If Apple is moving to periscope designs, then, it would likely be to provide reach of 5x or beyond. Huaweis P40 Pro Plus has the highest optical reach of any current smartphone with its 10x periscope lens.