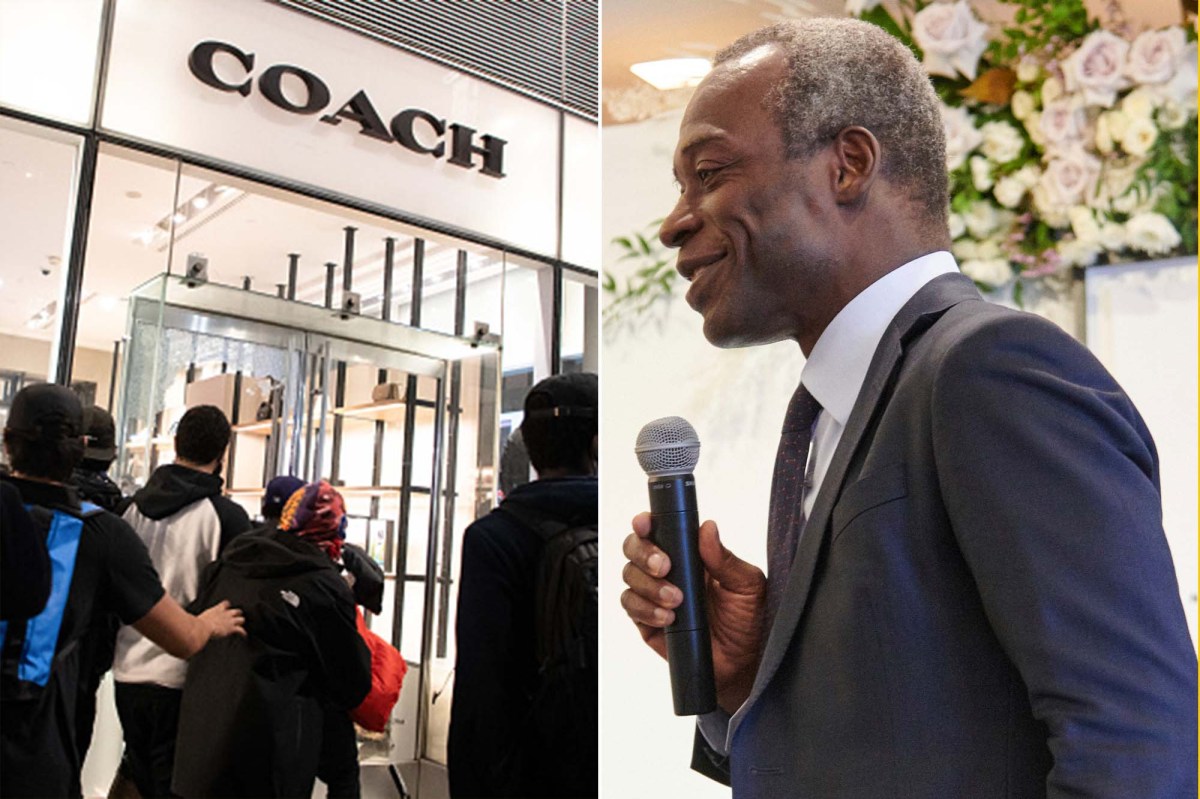 Tapestry Chairman and CEO Jide Zeitlin stepped down on Tuesday amid an investigation into his personal behavior, a source familiar with the matter said.
The source said Tapestry’s board had hired a law firm to investigate allegations from at least one woman of Zeitlin posing as a photographer under an alias to lure her into a romantic relationship over a decade ago.
Earlier in the day, Tapestry said Zeitlin had resigned for personal reasons, the latest in a series of top level executive departures at the Coach handbag maker over the last year.
A representative for Zeitlin did not immediately respond to a request for comment. Zeitlin, however, told the Wall Street Journal that he was compelled to resign because he did “not want to create a distraction” for the company.
Zeitlin, chairman since 2014, took over as CEO from Victor Luis in September, when the company was struggling to integrate its Kate Spade brand and keep up with the latest fashion trends.
He had agreed to lead the fashion house for the next three years. Chief Financial Officer Joanne Crevoiserat, a former Abercrombie & Fitch executive, was named interim CEO, while Andrea Resnick, head of investor relations and corporate communications, was appointed the interim CFO.
Susan Kropf, lead independent director, was named chair of the board.
Tapestry said it would consider both internal and external candidates as it starts a search for a permanent CEO. Since December, the company has also seen the exits of the heads of its Coach and Kate Spade brands.
Tapestry also said on Tuesday fourth-quarter revenue exceeded internal expectations and gross margin had expanded.