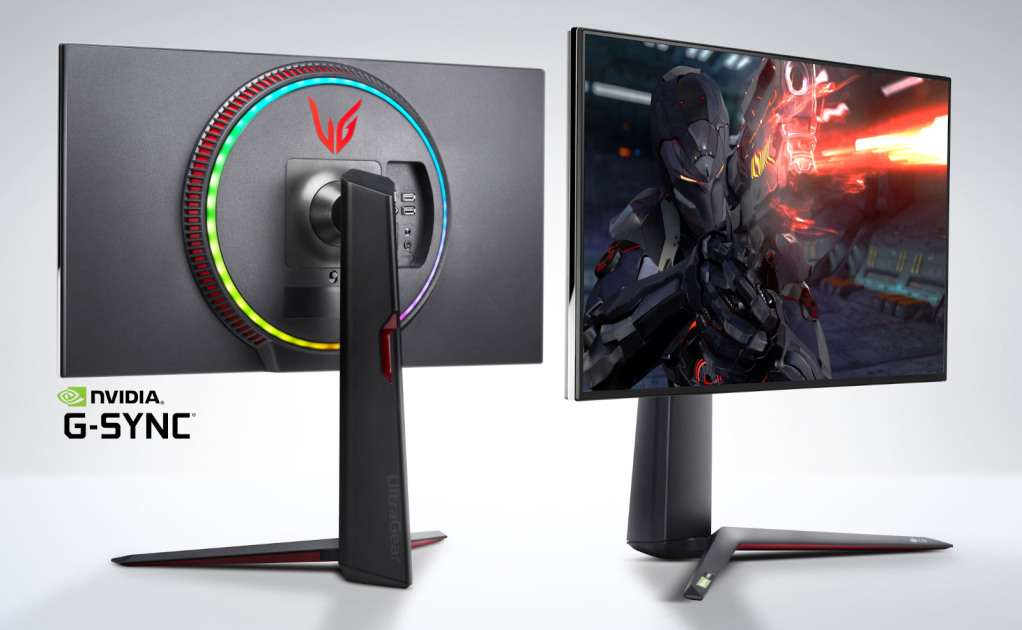 LG has been releasing the 4K IPS gaming monitors it revealed before CES this year one by one, and the latest to become available for purchase is its 27-inch UltraGear model. In addition to having a 4K resolution and a Nano IPS panel, which is known for having better color and viewing angles compared to other LCD technologies, the model (27GN950) also has a 1 millisecond gray-to-gray pixel response time. When it comes to pixel response times, the lower the value is, the lesser the chances of monitor ghosting — and 1ms is the lowest it can go.
The company touts the model as the “world’s first 4K IPS 1ms GtG monitor,” since the 1ms GtG model it succeeds doesn’t have 4K resolution. Its spec sheet also lists a 144Hz refresh rate, DisplayHDR 600 support and 2 HDMI ports. It sadly doesn’t come with a USB-C port, but it does feature NVIDIA G-SYNC compatibility, which reduce chances of screen tearing and display stutter. NVIDIA VP Kaustubh Sanghani said in a statement: “We are excited to bring NVIDIA G-SYNC Compatible support to LG’s most advanced UltraGear model yet. Gamers will be blown away by the responsiveness and the lifelike visuals when playing the latest PC games that feature real-time ray-tracing powered by GeForce technology.”