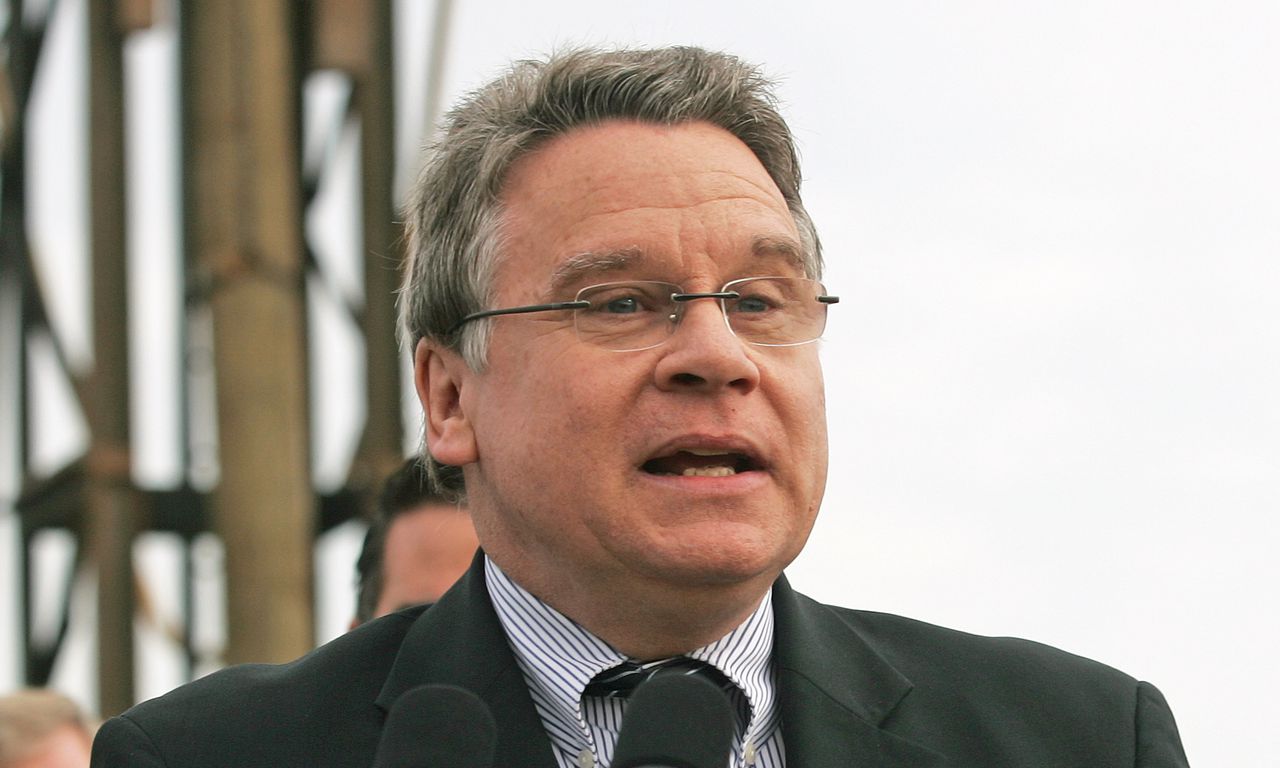 Did the Pentagon look at using ticks with pathogens to infect Americas enemies during the Cold War? And did some of those ticks escape into the U.S., bringing Lyme disease with them?
Those are the questions Rep. Chris Smith has been asking for years, and his House colleagues have once again agreed that they deserve answers.
The Democratic-controlled House voted to ask the Government Accountability Office, the investigative arm of Congress, to investigate whether the Pentagon did conduct research into using infected ticks as bioweapons.
The House last year also voted to have the Defense Departments inspector general investigate whether the ticks carrying Lyme Disease escaped from a Pentagon lab, but the provision was left out of the final bill after the IG said the office was too busy to look at the issue.
For years, books and articles have been written credibly asserting that significant research at Ft. Detrick, Plum Island and elsewhere was conducted to turn ticks into bioweapons, said Smith, R-4th Dist.
With Lyme disease and other tick-borne diseases exploding in the United States with an estimated 300,000 to 427,000 new cases each year and 10-20% of all patients suffering from chronic Lyme Disease Americans have a right to know whether any of this true?
The provision was added to the House version of the National Defense Authorization Act, which passed Tuesday and sets defense policy for the 12 months beginning Oct. 1.
Thats the same bill that includes funding for the Picatinny Arsenal and at Joint Base McGuire-Dix-Lakehurst, including preventing the Air Force from retiring 16 KC-10 refueling tankers now stationed at the base, limiting it to taking only six as it prepares for the eventual deployment of 24 new KC-46 aircraft.
Before the GAO begins its investigation, the provision must survive negotiations with the Senate and President Donald Trump must sign the bill into law. Trump, though, has threatened to veto the measure because it also calls for renaming military bases that carry the names of men who took up arms against the United States in order to defend slavery.
Our journalism needs your support. Pleasesubscribe todayto NJ.com.
Jonathan D. Salant may be reached at jsalant@njadvancemedia.com.