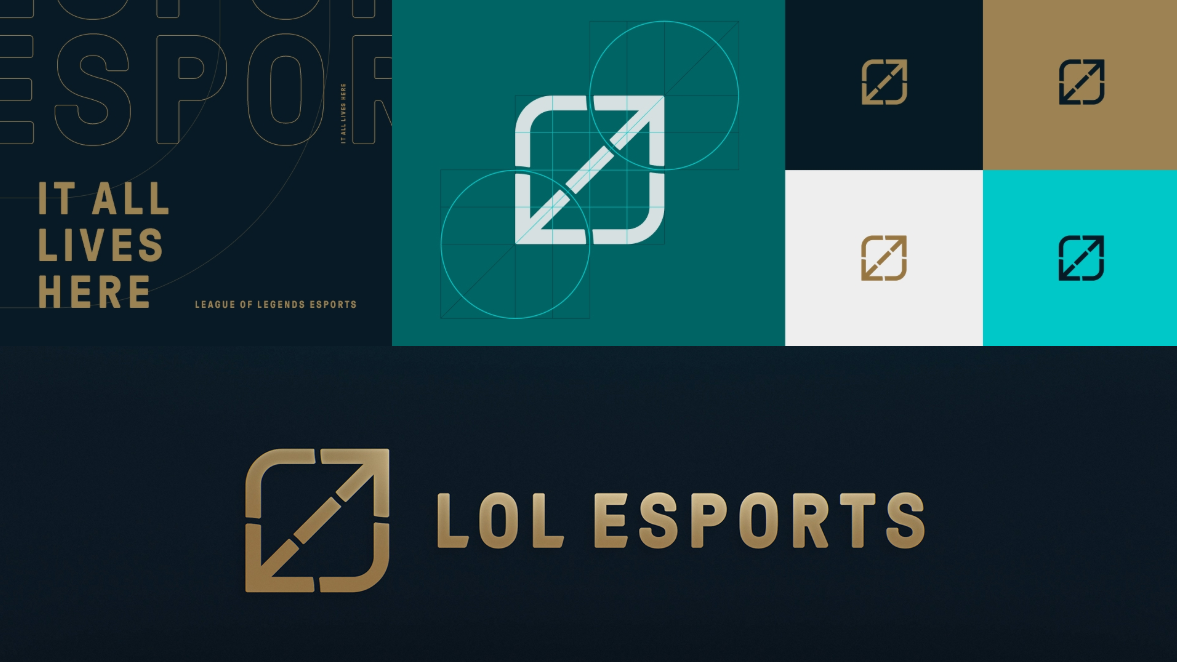 Riot Games revealed a rebrand on Tuesday for League of Legends competitive, LoL Esports, including a new logo and an emphasis on regional leagues and global events.
The new look, which applies to the overarching League of Legends competitive brand and not the regional leagues themselves, was officially announced on the @lolesports Twitter account. An 80 second video began with the words “Welcome to lolesports” with images of iconic moments in League of Legends competitive history and the captions “The best play, the premier players, and the top moments from around the world.” A new logo, with teal and dark blue as the primary colors, was also unveiled.
“We aspire to bring joy to billions of LoL Esports fans around the world,” John Needham, Global Head of Esports, Riot Games, said in a release sent to ESPN. “It starts with building a thriving global esports ecosystem supported by electrifying competition, sustainable growth, cutting-edge technology, bold entertainment, and a focus on integrity for our teams and the sport.”
Along with the update comes more content, including three new video series; Weekly Rundown, including highlights and news, beginning July 21. The Penta, a “Top Five” plays format, premiering July 22. Finally, Champ Select, a bi-weekly show featuring guests from regional leagues advocating for standout players, launching July 23.
League of Legends remains one of the most popular esports globally today, with over 800 competitors on 100 professional teams across 12 regional leagues around the world. Data analytics company Stream Hatchet reports that during the 2020 summer split, average minute audience for the LPL (China), LCK (South Korea), LEC (Europe) and LCS (North America) has enjoyed a 129% increase year over year.