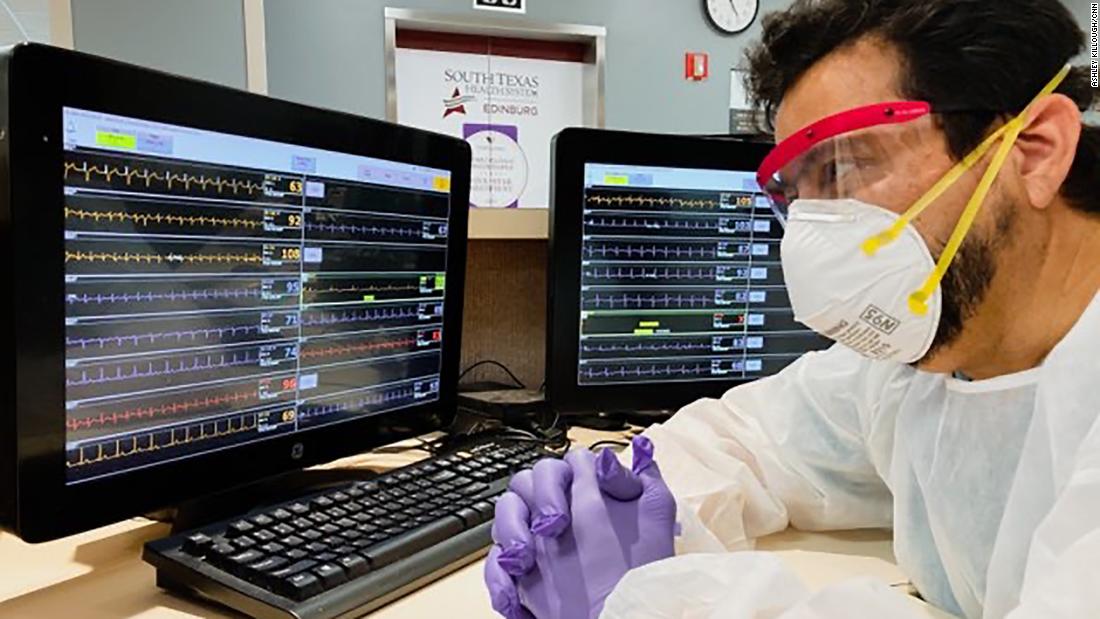 During Coronavirus Lockdowns, Some Doctors Wondered: Where Are the Preemies? – The New York Times