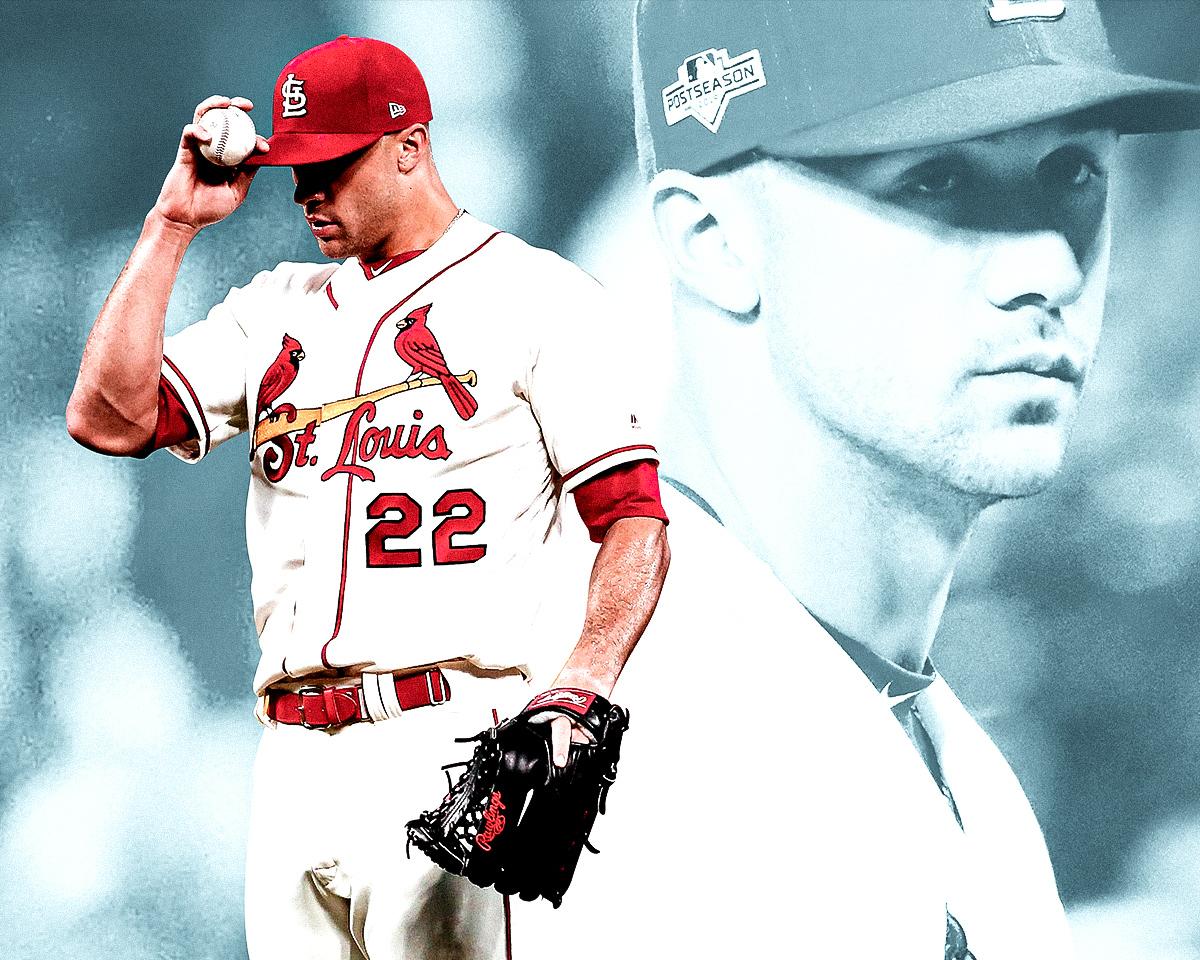 Analyst: Bitcoin Likely to See a “Monster Breakout” in the Next 3 Days – Bitcoinist