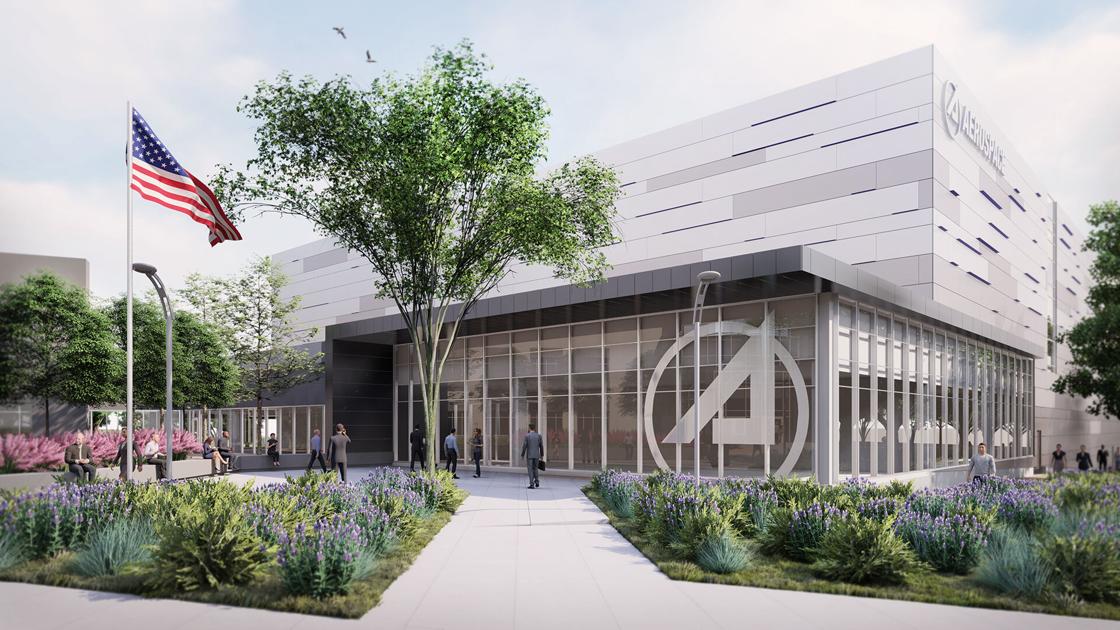 California-based defense and security research nonprofit Aerospace Corp. will announce plans Wednesday for a $100 million research and development facility at the Colorado Springs Airport that will employ 200 people.
Aerospace employs 240 engineers, scientists, analysts and cybersecurity specialists in a 78,000-square-foot building opened in 2007 in the airport’s Peak Innovation Park that has “surpassed capacity,” according to documents filed with the city of Colorado Springs in February by Stantec Architecture for the company. The 90,000-square-foot second building, adjacent to the existing facility, is needed to “meet the growing requirements of the U.S. Space Command, U.S. Space Force and a variety of other customers,” the company said in news release.
“This new, high-tech facility furthers our commitment to supporting our many partners in the Colorado Springs region in advancing our nation’s security in space,” Steve Isakowitz, Aerospace’s president and CEO, said in the release. “The space enterprise is changing faster than ever, and our increased capabilities will be critical in helping our government partners tackle critical problems and shape future concepts for space warfighting.”
Aerospace said it plans to break ground on the building, which will be able to accommodate 200 additional technical employees the company plans to add, in September and open the facility in spring 2022.  About 70% of the space in the new building will be for classified work for acquisition, test and evaluation, tactics, techniques and procedures development as well as “furthering concept exploration,” the company said.
“The type of work Aerospace does in Colorado Springs is growing and we anticipate that growth will continue, said Jean Michael, general manager for the company’s enterprise and warfighting division in Colorado Springs. The company allows much of its staff to work from any of its locations to support customers with projects at any other location, she said. Aerospace has 19 openings listed on its website (aerospace.org/careers) for several types of engineers, analysts and specialists.
Among the areas driving Aerospace’s growth is “Project Thor,” an initiative the company created last year to “provide recommendations for outpacing the threat in space,” according to a company news release. Project Thor is part of a broader effort to examine trends that will shape the development of Space Force, created last year as sixth military branch with much of its operations based in Colorado Springs.
Employees at the Colorado Springs location work for Aerospace Corp.’s Defense Systems Group, strategic space operations and its Engineering Technology Group, a national hub for such work. Aerospace employs about 4,000 people nationwide at its El Segundo, Calif., headquarters and offices in Colorado Springs, Albuquerque, N.M., and Washington, D.C., to work on “complex problems with agility, innovation and objective technical leadership across the space enterprise,” the release said.
The Aerospace complex will be the third major project under construction in the 960-acre business park. Amazon began construction earlier this year on a nearly 4 million-square-foot distribution and sorting center that will employ at least 1,000 people and the U.S. Forest Service is building a regional aerial tanker hub to fight wildfires. The park also is home to Northrop Grumman’s Colorado Springs operations, an Amazon delivery station and a military rapid deployment terminal.