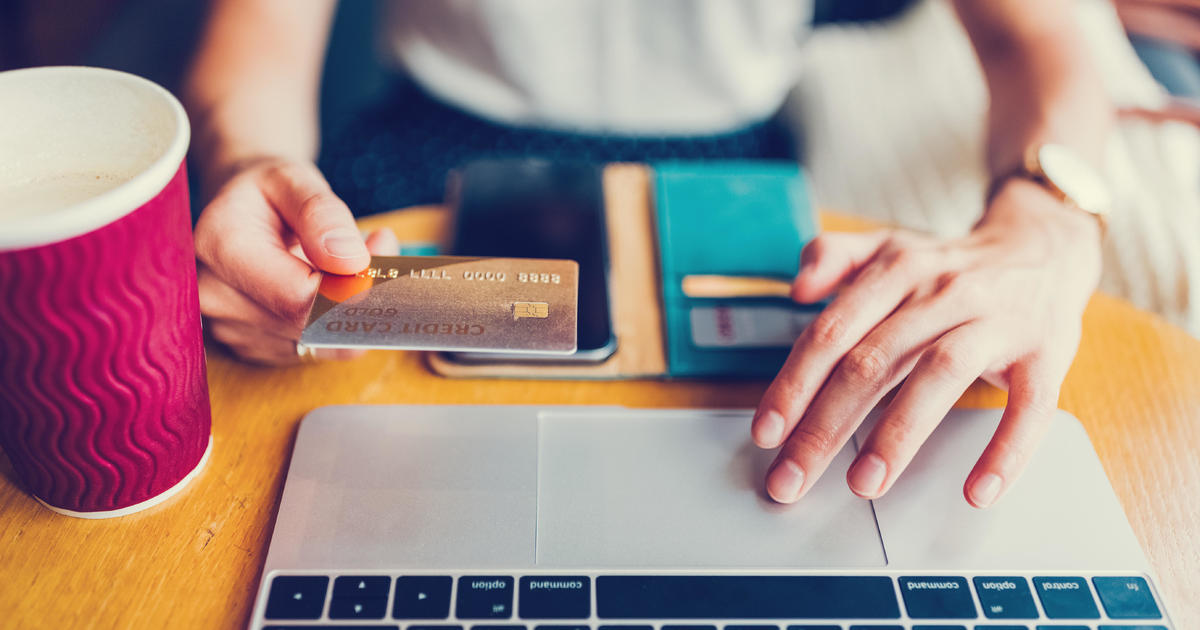 Roughly a third of U.S. credit card users — some 70 million people — have had their credit limits reduced or accounts closed involuntarily since mid-May, according to a new survey by Lending Tree’s Compare Cards website. Blame the coronavirus.
Card issuers are paring credit limits to avoid potential losses from cash-strapped Americans, many of whom could struggle to make payments as the economy reels from the impact of the pandemic. “That means that more cardholders should expect to have their credit card’s limit slashed or to have dormant accounts closed involuntarily,” LendingTree analyst Matt Schulz said in his analysis of the survey.
Millennials age 24-to-39 who make at least $75,000 a year were the largest group affected. Lenders are likely closing accounts because those cards haven’t been used regularly.
Consumers should consider moving small recurring payments, such as their monthly fee for a streaming service, to a dormant card and set up automatic payments, Schulz said. That way, a card remains active and available for emergencies.
Still, the decision whether lower limits or close accounts is up to lenders. Lenders aren’t required by law to inform cardholders if they have decided to slash their credit limits. However, about 9 of 10 survey respondents said they were notified of a reduction, although they weren’t always told why. In some cases, consumers said the lender cited inactivity or a late payment for the reduction.
Consumer spending shifts during pandemic08:19
The nation’s credit card debt stands at about $1.1 trillion and has been growing steadily since 2015, Federal Reserve data show. That debt was already crushing families before the pandemic, CBS News Senior Business Analyst Jill Schlesinger said.
In fact, payment delinquencies were at a seven-year high shortly before the pandemic, according to Schlesinger. “Many of these credit card accounts won’t will not be able to get paid in-full for a very long time,” she noted.
Another 50 million people had their credit card limits reduced or closed in April.
“The good news is that, even though a higher percentage of cardholders said they were affected in this survey than our April report, it appears that the pace of these actions slowed slightly,” Schulz said.