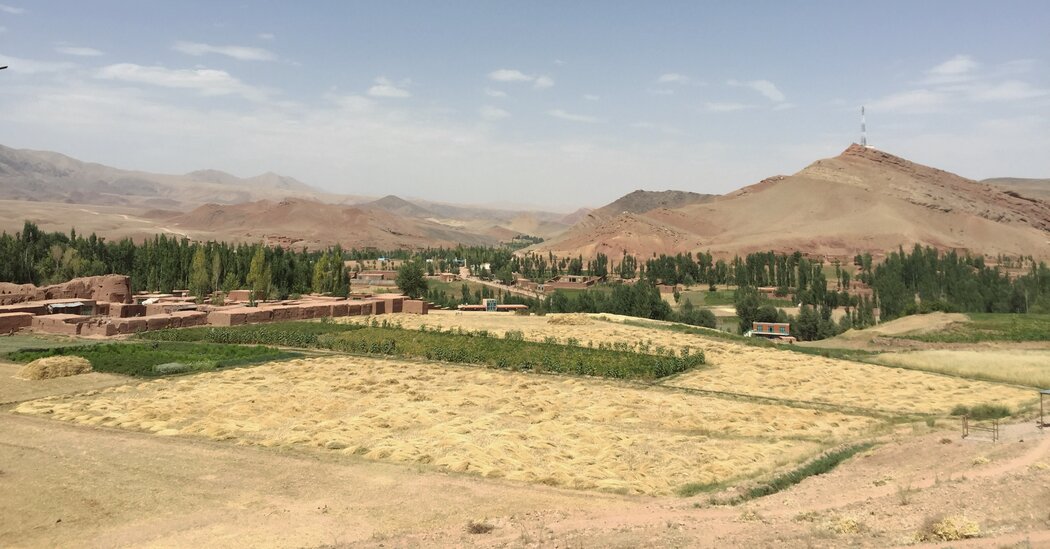 Qamar Guls mother, Fatima, had married twice before ending up with her father, Shah Gul Rahimi, according to Zabihullah Rahmani, a relative. Fatimas first husband died young of an overdose while working as a laborer in Iran, leaving behind a son who is now a police officer. Her second marriage to a local commander was short-lived: He was killed in clashes with the Taliban in the 1990s. Shah Gul, the local commanders younger brother, stepped in to marry Fatima. They had two children together, Qamar Gul, and her 12-year-old brother Habibullah.
In recent years, Mr. Rahimi, who was just 40, took on his brothers responsibilities as a community elder in Taiwara. He frequently helped with the Local Uprising militia fending off Taliban attacks, joining them in their battles. But it wasnt clear whether he was also on a government payroll the militias are paid anywhere between $50 to $150 by the Afghan intelligence agency and provided ammunition or whether he was just helping in his role as a local elder.
Residents described him as a stalwart fighter, despite having had one hand amputated years before.
About four years ago, Mr. Rahimi struck an agreement with a local man from an adjacent village named Mohamed Naeem: Mr. Naeem would marry Mr. Rahimis daughter, Qamar, as his second wife. In exchange, Mr. Rahimi would take Mr. Naeems teenage niece as his second wife.
Since both girls were young, they waited two years before making the marriage official in separate wedding ceremonies. Mr. Naeem and Mr. Rahimi had grown so close that when Mr. Naeem needed a loan of about $3,000, Mr. Rahimi became his guarantor at a business that gave him the loan.
Naeem was his son-in-law, and they got along very well too, said Sebghatullah, Mr. Rahimis nephew. It all turned upside down at once.
Just how Mr. Naeem joined the Taliban is not exactly clear. But relatives and local officials said it happened over the course of the past two years, as his private life started falling apart and he was chased for his debts.