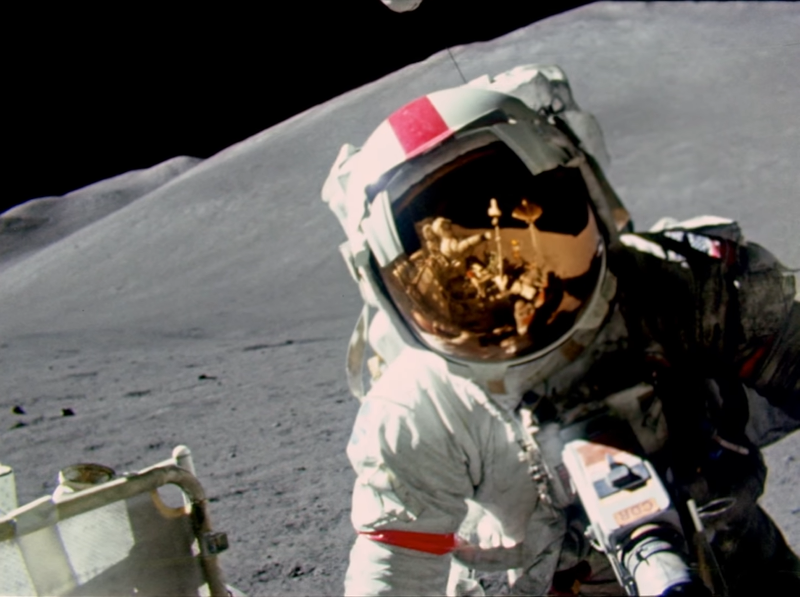 July 20th marked the anniversary of the first human setting foot on the moon. If you were alive back then, you probably remember being glued to the TV watching the high-tech images of Armstrong taking that first step. But if you go back and watch the video today, it doesn’t look the way you remember it. We’ve been spoiled by high-density video with incredible frame rates. [Dutchsteammachine] has taken a great deal of old NASA footage and used their tools to update them to higher frame rates that look a lot better, as you can see below.
The original film from the moon landing ran between 12 frames per second and as low as 1 frame per second. The new video is interpolated to 24 frames per second. Some of the later Apollo mission film is jacked up to 60 frames per second. The results are great.
We can only hope that future missions will carry enough gear that we can all go via virtual reality. Honestly, when you think of the state of technology back in 1969, it is amazing we have video at all. Consider how the computers had to struggle to do simple trig functions. Some people think the moon landings didn’t have a lot of impacts here on Earth. But we think they’d be wrong.