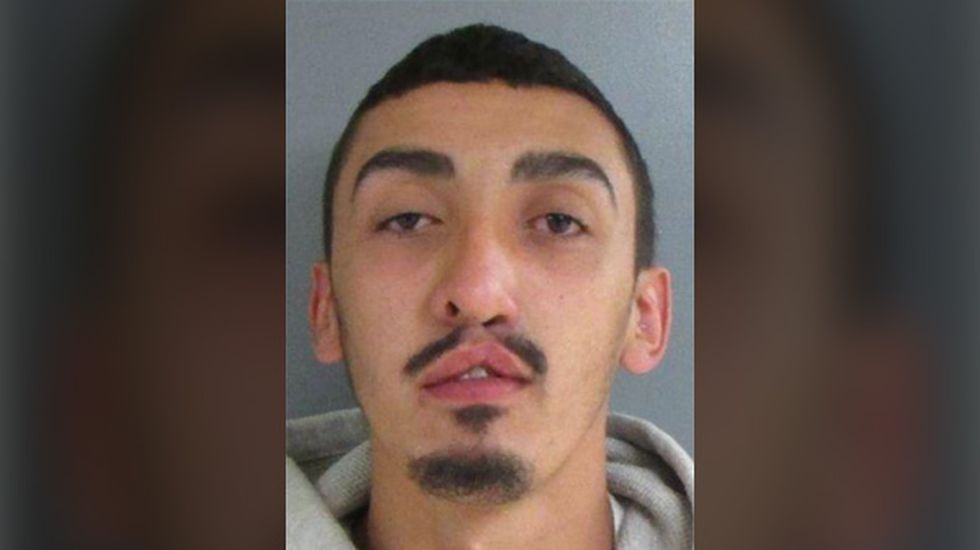 CEDAR RAPIDS, Iowa (KCRG) – A man wanted as a suspect for homicide in Michigan was arrested in Cedar Rapids, according to federal officials.
Franky Ackley, 23, who was being sought on homicide and weapons charges for a March 6 incident, was arrested on Wednesday. He is also facing charges in Iowa for driving with a suspended license, registration violations, and interference with official acts.
U.S. Marshals said they were able to take Ackley into custody near the 100 block of 20th Avenue SW. Agents thanked the involvement of the community for providing information to law enforcement following the publication of his name in media and on digital billboard signs in eastern Iowa.
Police in Jackson, Michigan said that Ackley shot and killed a man at a bar in the early morning hours, though they gave no indication of what led to the shooting, according to television station WILX.
Ackley is being held at the Linn County Jail awaiting transfer back to Michigan.
Copyright 2020 KCRG. All rights reserved.