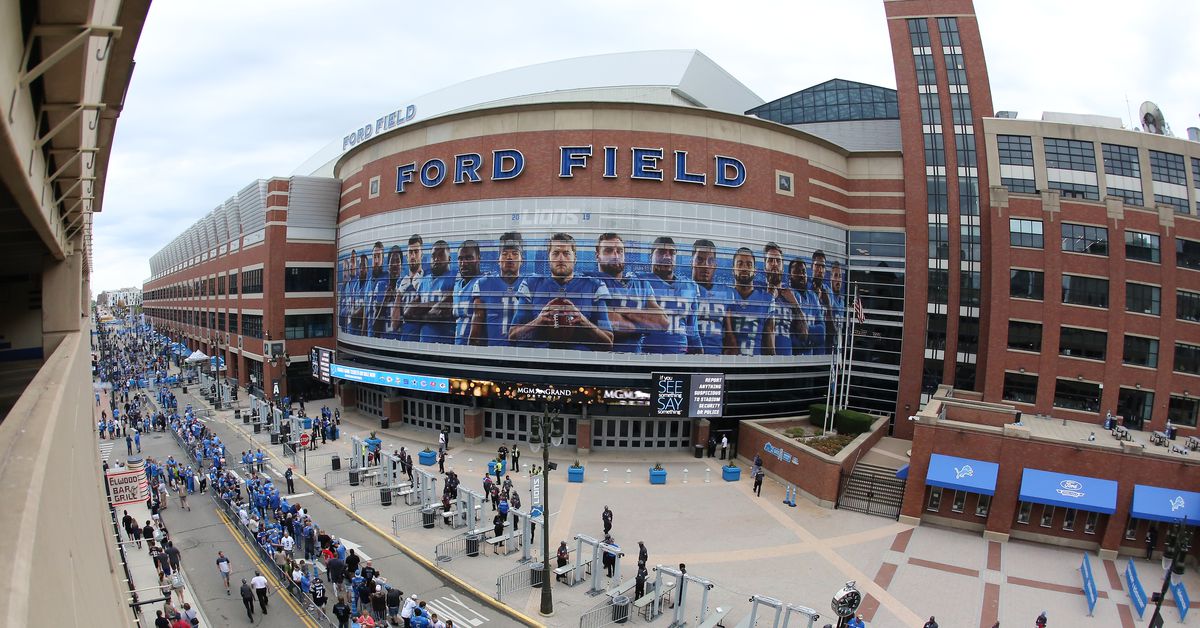 On Wednesday afternoon, the Detroit Lions sent an email to season ticket holders, updating the fans on their plans for the 2020 season. While obviously nothing is set in stone yet, the team let fans know that they are expecting a limited amount of fans for the upcoming season.
The most prominent change will be the number of fans allowed to attend games at Ford Field, the email said. Though capacity restrictions have not yet been determined by government officials, we are anticipating a reduced seating capacity, with socially distanced seating.
Back in June, Michigan governor Gretchen Whitmer signed an executive order allowing sports to resume in the state, but the order specifically said that a live audience was still not permitted. For now, that remains the policy for the state of Michigan.
Other NFL teams, like the New York Jets and Giants, have already announced that they will not have any live fans for the foreseeable future.
In addition to limited capacity, Lions fans will have to adhere to an NFL-wide mandate of wearing a mask while in attendance. NFL vice president of communications Brian McCarthy tweeted this out on Wednesday:
So if you plan on going to a game this year, make sure you have a mask, and be prepared to be socially distant from other fans… if there are any fans at all this year.