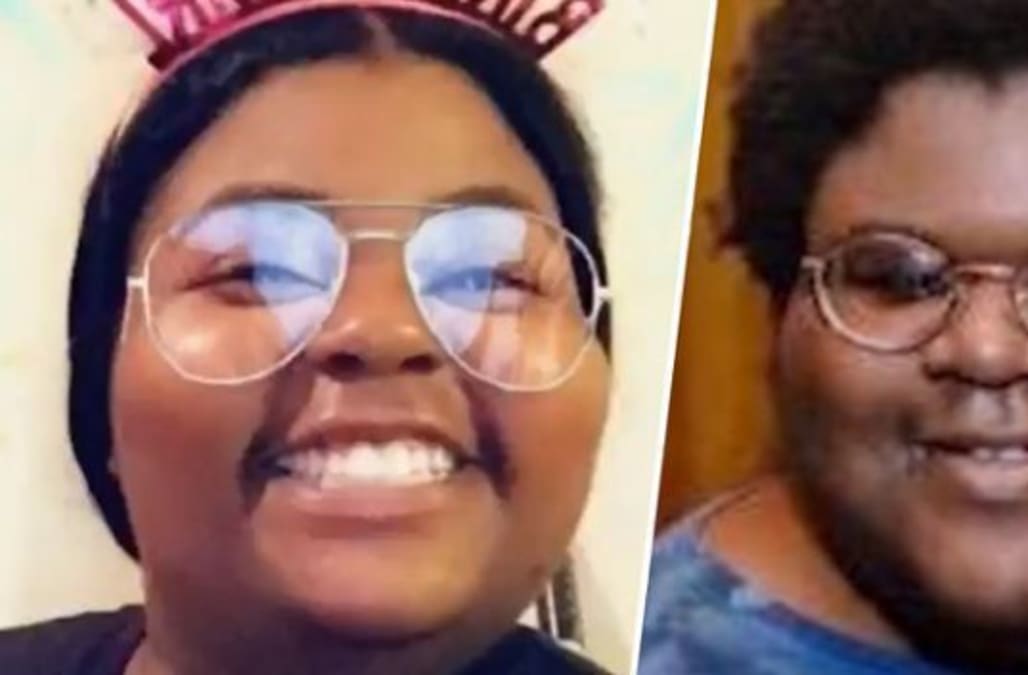 A mother in Florida lost her 20-year-old son to COVID-19, and then 11 days later, her 22-year-old daughter also died from the disease.
“I hold up pretty much well at the daytime, but at night, it really hits me,” Monete Hicks, of Lauderdale Lakes, told NBC Miami. “I’m so used to them being in here.”
Planning their two funerals is difficult, she said.
Hicks did not immediately respond to a request for an interview Tuesday.
Family photos / via FLA6
She told the Miami station that her son and daughter both had underlying health conditions.
An official with the Broward County Medical Examiner’s Office confirmed to NBC News on Tuesday that the primary cause of death for Hicks’ son, Byron, and daughter, Mychaela Francis, was COVID-19, the disease caused by the coronavirus.
Morbid obesity and asthma are listed as contributing causes of Byron’s death, the official said, while, for Mychaela, obesity, asthma and chronic obstructive pulmonary disease were contributing causes.
Hicks said her son Byron had trouble breathing on June 27.
“I came and checked on him. He was in the living room on the floor sitting up. He was sleeping, but he was breathing very poorly,” Hicks said.
She called 911, and Byron was taken to a hospital where he later died.
A week later, as the family grieved Byron’s death, Hicks said Mychaela went to the hospital after she began having headaches and a fever.
As the days went by, “everything just went to breaking down in her body,” Hicks told NBC Miami.
Mychaela needed oxygen, her blood pressure fell, and she eventually lost a kidney.
She died July 8.
Hicks, who has four other children, said she had believed Mychaela was going to recover because, like Byron, she was a fighter.
She is now imploring people to take measures to keep themselves safe.
“Wear yall masks,” Hicks said. “Be careful, be safe out there, take it seriously.”
Broward County in a statement on July 17 said the number of coronavirus cases was continuing to climb, more than 1,300 new cases each day over the previous week. “Our hospitals are either at or are exceeding their bed capacity,” the statement said.
The county had 42,121 confirmed cases of the coronavirus, with 517 deaths, as of Tuesday, according t to the Florida Department of Health.
More from NBC News:Fort Hood soldier’s body found near lake, base’s 3rd death in month A Latina trailblazer: Esther Salas, federal judge whose son was killed, described as ‘mentor’Body of ‘Glee’ actress Naya Rivera found at Lake Piru in California, authorities believe