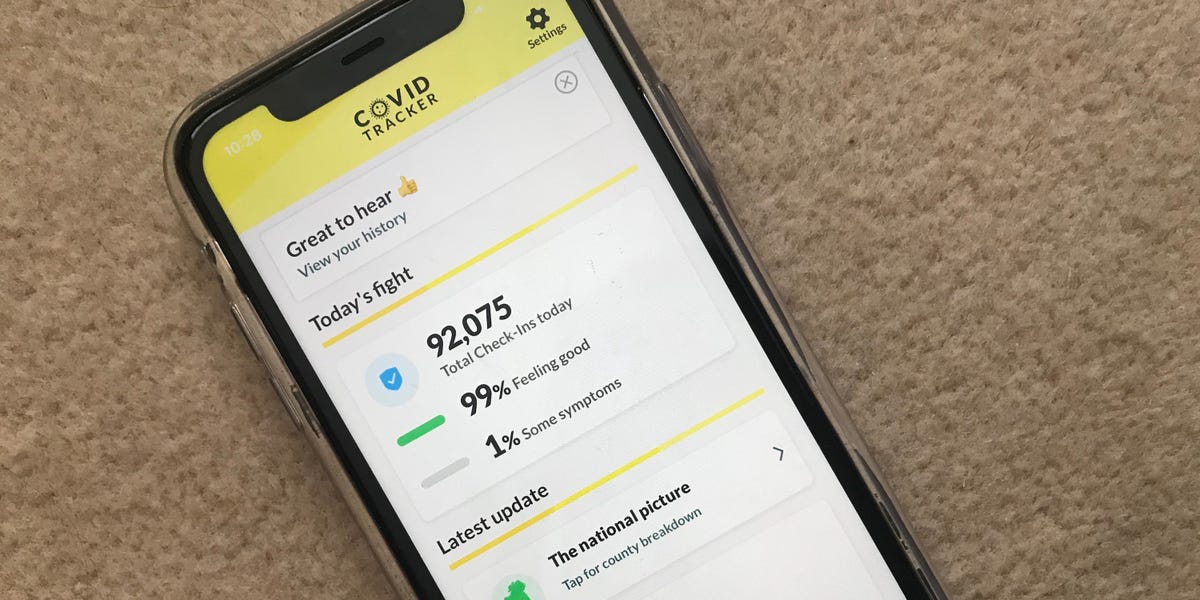 Ireland’s COVID-19 contact tracing app has been so successful that officials from other countries, including the US, want to use it.
Ireland’s app, which launched on July 7, and is called COVID Tracker, was developed by a software company called NearForm. It reached 1.3 million downloads in its first week, roughly 37% of people in Ireland over 16 years old.
A day after the app launched, NearForm’s CEO Cian Ó Maidín tweeted the company had found “a solution for contact tracing for governments. The NearForm team can get a national contact tracing system launched in one month.” On July 20, NearForm and Ireland’s health authority, the Health Service Executive (HSE), donated the code to an open-source project called the Linux Foundation Public Health Initiative.
Governments have taken note. “There are a number of other countries and states in the US talking to our vendor about reskinning the app and utilising that,” Fran Thompson, chief information officer at the HSE, said in a statement.
NearForm confirmed to Business Insider on Tuesday that Pennsylvania is one of the US states that came calling. State officials have started work with NearForm, the company said. Pennsylvania’s Department of Health told Business Insider the contract has not yet been finalized. “Any further information that needs shared in regard to our plans on a contact tracing app will be shared publicly in the next several weeks,” a spokesperson for the department told Business Insider.
Colm Harte, NearForm’s technical director, told Business Insider that NearForm has held talks with officials in the UK, which has yet to launch a contact-tracing app it promised would roll out nationally in May. “There has been a lot of collaboration and co-operation between different countries including the UK, I have had some conversations with some of their technical teams to talk through how we set up our system, and how we’ve approached using the Gapple API, that sort of stuff,” he said.
The COVID Tracker app gives users lots of information about COVID-19 in Ireland.
Sinéad Baker/Business Insider
COVID Tracker uses the API released by Apple and Google in May (sometimes known as the Gapple API), and sends out Bluetooth signals that look for other phones with the app downloaded. These signals allow the phones to keep a record of other nearby devices — if one user tests positive for the virus, HSE asks them to upload their log, and others users are alerted through the app.
While 37% is good penetration compared to contact-tracing apps in other countries, questions remain about whether the download rate will tail off, and whether the app will be effective in curbing the spread of the virus.
While other countries, including the UK, have said contact-tracing apps need to reach roughly 60% of the population to be effective, NearForm and the HSE do not have a target for how many people they want to download COVID Tracker.
“There is no such target figure. Any impact this has is beneficial, so if breaks even a handful of transmission chains it’s been of benefit,” Harte told Business Insider.
Thompson added that the app has “already picked up some positive cases.”
“Some of those were contacts that were not provided through manual contact tracing. These are people we would never have picked up.”