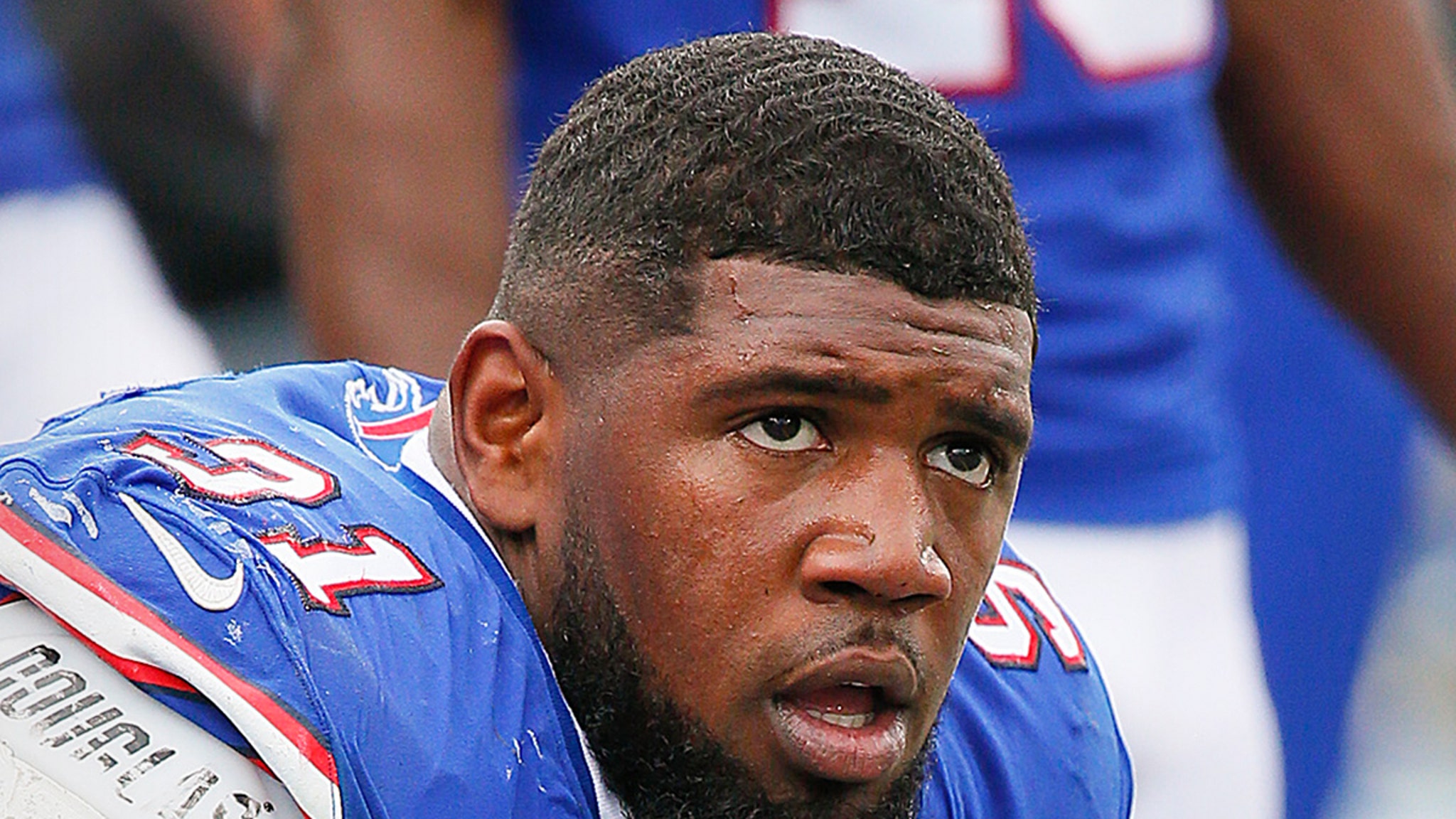 Great news for Ed Oliver … the Buffalo Bills’ rising star is getting his DWI and gun charges dropped because of insufficient evidence, prosecutors confirmed to TMZ Sports on Wednesday.
The 22-year-old former first-round pick — who had a rock-solid rookie season for Buffalo last year — was arrested back on May 16 in Montgomery, Texas after cops say he was drunk driving.
Officers claim witnesses told them they saw Oliver swerving and driving dangerously at around 9 PM … and they say when they eventually caught up to Ed, he was doing 80 mph in a 45 and illegally passing people.
Cops say when they pulled Ed over, they noticed a “moderate” odor of alcohol and said Oliver had bloodshot and glassy eyes.
The officers also say Oliver had an open can of Bud Light in the driver’s side door … and claim the guy bombed sobriety tests.
Cops also say they found a pistol in his car after searching his ride.
Eventually, Oliver was arrested and charged with class B misdemeanor driving while intoxicated and class A misdemeanor “unlawful carry weapon.”
But, prosecutors told us Wednesday they filed a motion to drop the charges after the testing for drugs/alcohol came back negative.
Oliver’s attorney, Gary E. Patterson, elaborated to Fox 26’s Mark Berman, saying, “The charges against Ed Oliver are being dismissed by the district attorney in Montgomery County (because of) the lack of evidence.”
“The blood results came back and they were totally negative. He had no drugs at all in his system..So everybody know it’s not the attorney that’s getting him off. They had no evidence.”
As for the gun charge, Patterson told Berman, “It gets automatically dismissed because it’s only illegal to have a pistol in your vehicle if you’re intoxicated or if you get charged with another criminal act. So when the DWI is dimissed, it’s not illegal to have a pistol with you.”
.@Bills DT @Edoliver_11 after charges dismissed:I feel they wanted to blast my name b/c Im a player n the NFL.They should have known I wasnt intoxicated after I blew triple 0s into the breathalyzer test. Should never have to call my momma from jail&hear her cry thru the phone pic.twitter.com/xmtgjSNb1t
— Mark Berman (@MarkBermanFox26) July 22, 2020@MarkBermanFox26
Oliver himself weighed in on the news, writing on his social media page, “Now yall go back and read this article knowing that all my blood work came back clean!!!but I had a beer can between my legs get the f*** out of here how does a 58 officer see inside a window above his head anyway how do 5 cop cars show up before I take a sobriety test huh”
Oliver is expected to have a huge role on the Bills’ defense this season … he logged 5 sacks and started 7 games as a rookie in Buffalo last season.