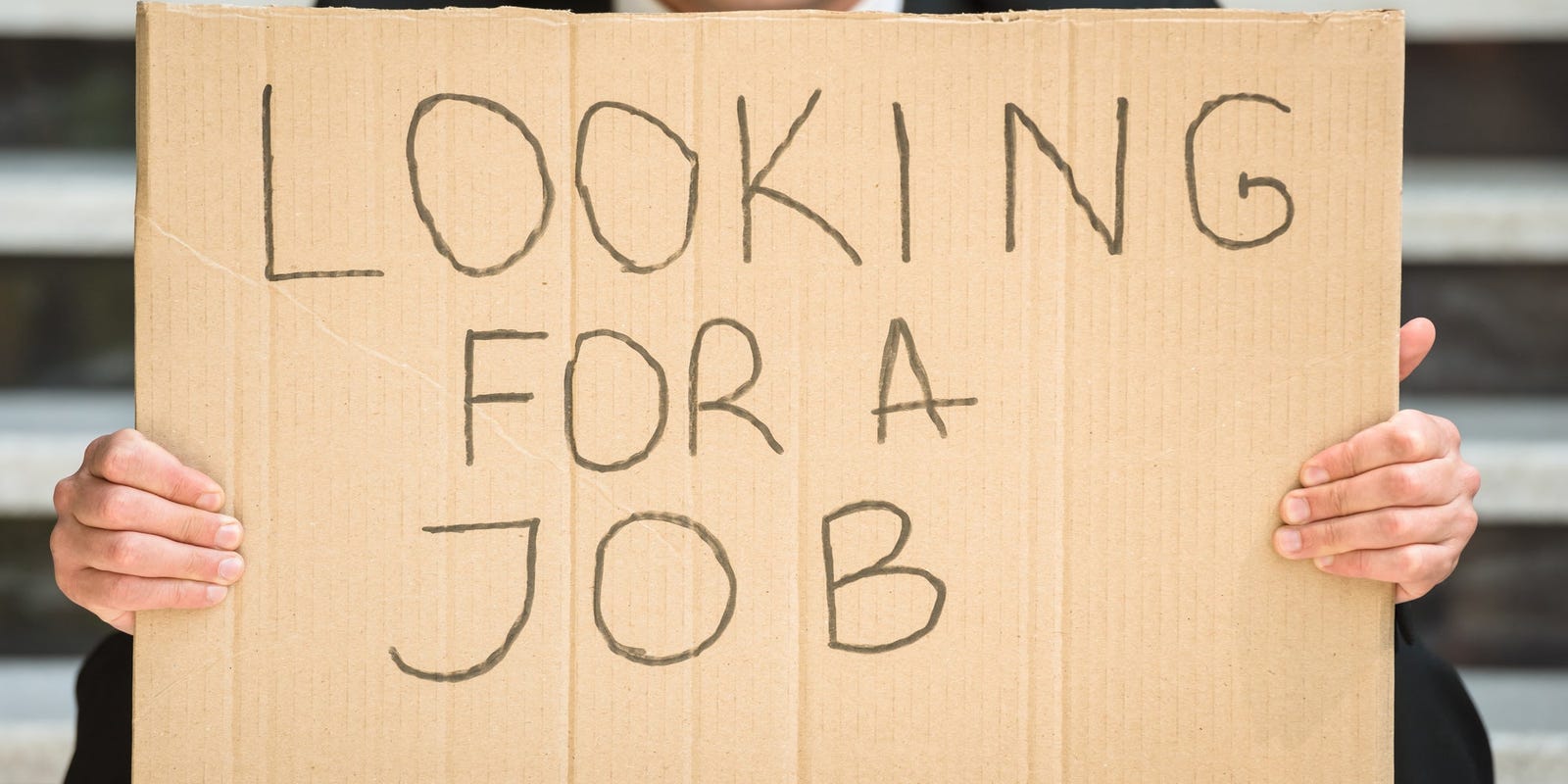 The Mayor of Los Angeles is calling for Congress and President Donald Trump to quickly agree on a new coronavirus relief bill that induced expanded testing and unemployment benefits. (July 8)
AP Domestic
After slowly dropping for over four months, the number of Americans filing new unemployment claims may be on the rise as reopening of the economy stalls amid surges of the coronavirus.
Between 1.25 million and 1.5 million Americans filed initial applications for unemployment insurance last week, economists estimate.
That’s far below the record 6.9 million who sought assistance in late March. But if the forecasts prove correct, the number of people needing aid would be only slightly below the 1.3 million who filed claims the week before, or could be far higher, reversing the slow but steady slide that occurred for 15 weeks in a row.
(Photo: Getty Images)
C
Extra jobless aid is about to fade away: Think that extra $600 in unemployment benefits will last until the end of July? Think again.
How much unemployment can I get?: Unemployment benefits: This is the number of weeks each states pays in COVID-19 jobless aid with CARES Act
An uptick could continue for weeks to come. “We cannot be sure of the magnitude and timing,” High Frequency said. “But the risk is that filings will trend up the longer rollbacks remain in place and activity is restricted.”
A surge in coronavirus cases has led several states, including California and Texas, to push pause on the reopening of businesses shuttered in the spring to slow the virus’ spread. Now those who’d previously received unemployment, then returned to work, may be filing a new round of claims.
“Recent media reports have covered anecdotes of people being laid off after being rehired,” BofA Global Research said in an investors note. “This would suggest a second wave of initial applications, as many states require people to file again if they had discontinued their weekly benefits from their first period of unemployment.”
Without action by Congress, unemployment checks will be significantly smaller than they have been during the economic crisis as an additional $600 a week provided by the federal government ends this week.
More than 25 million workers will lose the $600 federal supplement, passed under the CARES Act, which adds up to a loss of more than $15 billion per week, according to The Century Foundation, a nonprofit think tank. In many states, benefits could be cut by more than half. But another pandemic-related relief package likely won’t be passed until at least next month.
Follow Charisse Jones on Twitter @charissejones
Read or Share this story: https://www.usatoday.com/story/money/2020/07/22/unemployment-more-than-1-million-expected-file-amid-covid-19/5485819002/