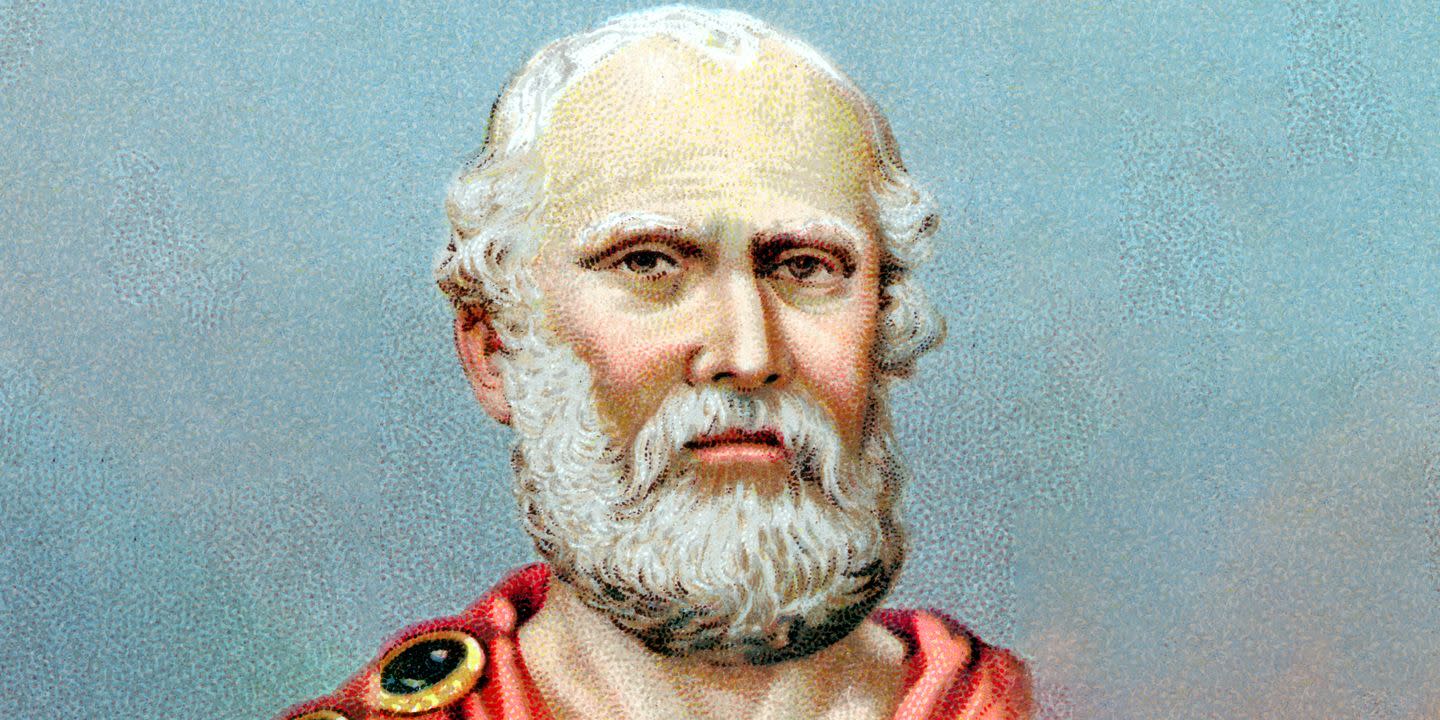 New research shows a Platonic ideal may be true after all: The world may primarily break into cubes, and not just in Minecraft. In a new paper, researchers from the U.S. and Hungary go through a simulation of the worlds natural 3D fragments and find that, indeed, most do conform to a cube-like form factor.
What does Plato have to do with any of this? Well, in the Timaeus, Plato wrote about the classical elements, which is the umbrella term for the group usually comprised of earth, water, fire, and air. Before the discovery of individual elements and the idea of atomic structure, natural philosophersthe ancestors of modern scientistscame up with the classical elements, sometimes including fifth element aether, to explain what the world was made of.
Dive deeper. Read more mind-bending stories like this, solve life’s greatest mysteries, and get exclusive access to Popular Mechanicsstarting now.
Plato turned that into the Platonic solids, which are a series of regular 3D shapes, meaning with sides that are all squares, for example, or equilateral trianglesthe 3D versions of different regular 2D polygons. And the cube was linked with Earth in Platos system, but his decision to refer to all the regular solids in this way carried over into the work of real geometers like Euclid.
None of these shapes occurs in a true literal way, and no one is finding 20-sided segments of water or actual cubes of dirt. But plenty of minerals naturally form in cubic crystals, and plenty of rocks naturally break apart into roughly cubic shapes. And theres an intuitive sense here: Things break according to the force thats breaking them, and its easier to split at more or less a right angle than for a narrow sliver of pie to fracture off.
We apply the theory of convex mosaics to show that the average geometry of natural two-dimensional (2D) fragments, from mud cracks to Earths tectonic plates, has two attractors: Platonic quadrangles and Voronoi hexagons, the scientists explain in their paper.
The Voronoi polygon is part of a different algorithmic way to break up material. What the scientists mean is that, say, a drying area of mud or a sheet of ceramic dropped onto concrete is likely to break into Voronoi polygons, or Platos Earth squares.
Photo credit: ROBERT BROOK/SCIENCE PHOTO LIBRARY – Getty Images
But when the scientists ran simulations of the same ideas in three dimensions, Platos cubes dominated over the Voronoi polygons. They explain:
Remarkably, the average shape of natural rock fragments is cuboid. When viewed through the lens of convex mosaics, natural fragments are indeed geometric shadows of Platos forms.
All of this was sampled and computed using a rock-breaking simulator and software to process the results using Voronoi and Platonic shapes as attractor parameters.
This research follows a 2019 paper about Platos room for error, involving one of the same researchers, Gábor Domokos, a luminary of mathematics who helped make the first real example of a self-righting object called a gömböc.
Indeed, the Platonic solids are the subject of this new paper, but Plato would have loved the gömböc. Perhaps the neoclassical element oobleck has found its Platonic solid at last.
You Might Also Like