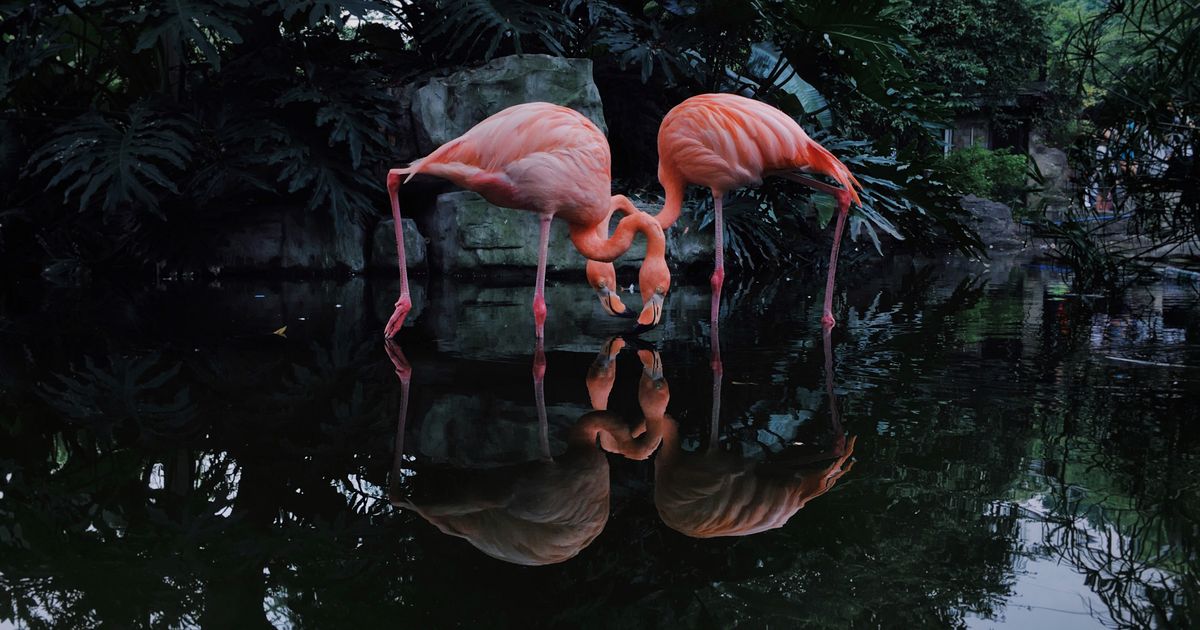 After poring over thousands of images from iPhone photographers in more than 140 countries around the world, judges have declared the results for the 13th Annual iPhone Photography Awards (IPPAWARDS). And the photos are beautiful.
I want to say I’m surprised these were captured with an iPhone and not some pricey DSLR camera, but I’m not in the slightest. The iPhone camera has come a long way since the first-generation device. Last year’s iPhone 11 Pro features a triple camera module equipped with a bunch of modes to help you get the best shot.
But the winners of the IPPAWARDS used a variety of different iPhones, from the iPhone 6 to the iPhone XSproving you don’t need the latest model to capture super-impressive shots. Of course, there’s some post-editing involved to enhance the quality of photos, but they’ve all been taken using Apple’s hardware. This year’s Grand Prize Winner and Photographer of the Year Award went to Dimpy Bhalotia, a street photographer from the United Kingdom, who used an iPhone X to capture her image, “Flying Boys,” taken in Banaras, India.
In a press release, the photo is described as follows: “Three boys take flight from a wall into the Ganges River, their expressive limbs filling the sky with both tension and exuberance.”
Flying Boys
Image: Dimpy bhalotia / apple
Meanwhile, first place for Photographer of the Year goes to Artsiom Baryshau from Belarus for “No Walls.” The photo, taken on an iPhone 6, shows a man painting blue stripes on a white wall. The stripes look as though they’re blending into the sky.
No Walls
Image: Artsiom Baryshau / apple
Second place was awarded to Geli Zhao from China, who used an iPhone XS Max. The image, which is untitled, captures sheets blowing in the wind.
Untitled
Image: Geli zhao / apple
The third place spot was snagged by Saif Hussain from Iraq for his portrait taken using the iPhone X. It’s titled “Sheikh of Youth” and shows “an elderly man caught between aspects of himself.”
Sheikh of Youth
Image: Saif hussain / apple
First, second, and third place winners in another 18 categories (such as Abstract, Animals, Sunset, and more) were also chosen from almost every country around the world, including the United States.
Check out the first place winners for some of those categories below:
For the Lifestyle category: “Culture Fusion” (shot on the iPhone X)
Image: audrey blake / apple
For the Children category: “Cotton Candy” (shot on the iPhone X)
Image: Ekaterina Varzar / apple
For the Travel category: “Free from the Past” (shot on the iPhone X)
Image: kristian cruz / apple
For the Other category: “Beach Chair” (shot on the iPhone 6)
Image: daniellemoirphoto.com / apple
For a little while, scrolling through these images helped me forget there’s still a pandemic going on. It’s also a wonderful temporary solution to not being able to travel for the time being.
If you too, are looking for an escape from the current state of the world, here’s the full list of 2020 winners all of whom deserve a virtual pat on the back and a huge congratulations for a job well done.

Nasa SpaceX mission: How we got to this point – BBC News