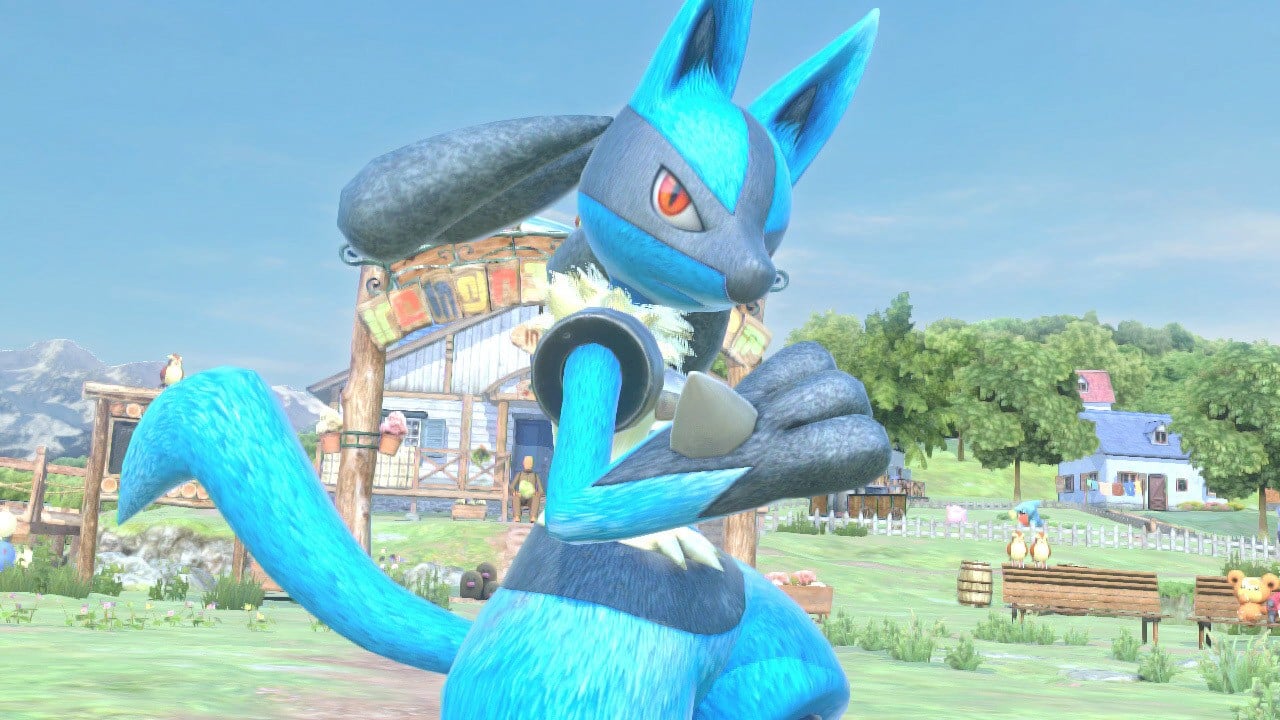 One game that perhaps deserves a little more love is the Nintendo published and Bandai Namco developed fighter, Pokkén Tournament. The game originally made its debut in Japanese arcades in 2015, was followed by a Wii U release in 2016, and most recently was ported across to the Nintendo Switch in 2017.
If you haven’t actually tried it out yet, now is a perfect time – as Nintendo has announced Switch Online subscribers located in North America and across Europe will be able to play a free trial of Pokkén Tournament DX for an entire week. This is the same promotion as the one in Japan.
The fight rages on! #NintendoSwitchOnline members will be able to experience the full Pokémon fighting game #PokkenTournamentDX from 7/29 until 8/4 at 11:59 PM! Pre-download the trial now! https://t.co/kTYxc4jTSbpic.twitter.com/RW2GmYtS4c
— Nintendo of America (@NintendoAmerica) July 22, 2020
In the certain regions, the game will also be discounted (via @NintendoUKVS). If you do decide to purchase the full game, save data can be carried across.
Nintendo Switch Online members can play the full version of Pokken Tournament DX for free with Game Trials! It’s also 30% off for everyone from 29/07 – 11/08, so don’t miss out!
Will you be joining the battle? Leave a comment down below.