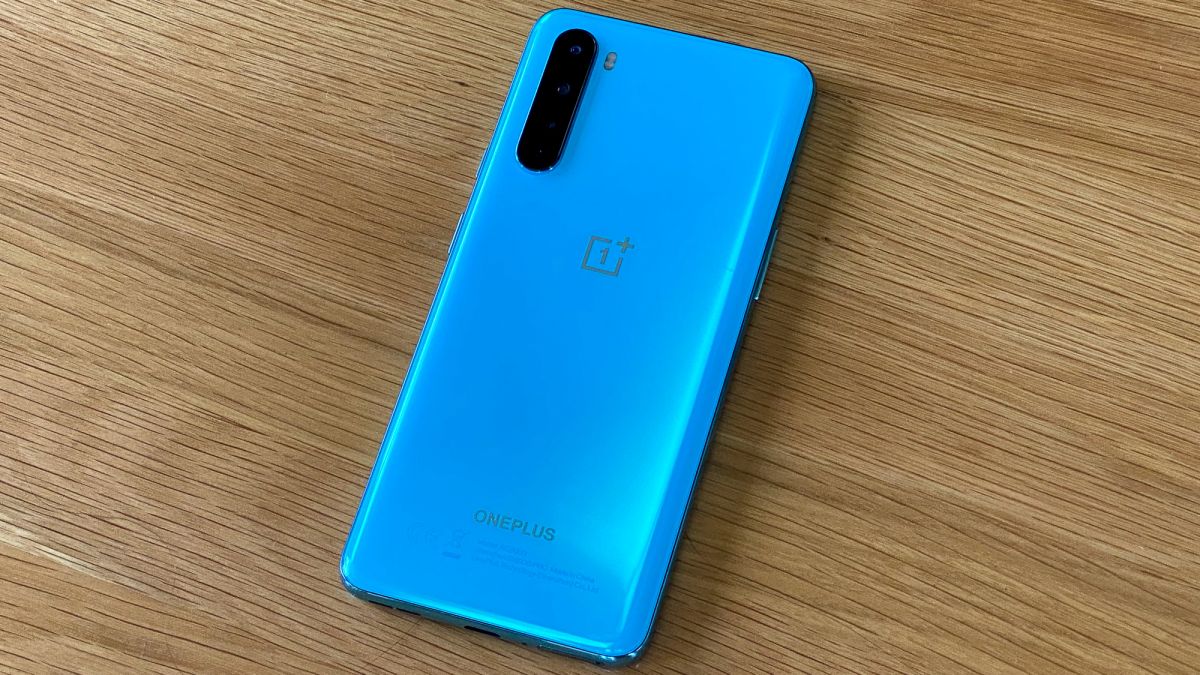 So you want a OnePlus Nord, but you live in the U.S. or Canada, and OnePlus isn’t selling the device in North America at least not yet. Well, it turns out there is a way to get your hands on one, though your chances will be slim.
OnePlus has announced a beta testing program for the Nord in North America. The company is hand selecting 50 “tech enthusiasts” willing to produce “expertly crafted, unbiased reviews” of its new entry-level handset. Applications open today, and close on July 28 at 10:30 a.m. ET. You can sign up using this online form.
Those selected will be encouraged to communicate with the OnePlus product team to provide as much feedback as possible, which will ideally “fuel a constructive dialogue about where [OnePlus] can take the product line in the future.” Reviews from these 50 participants will go live on August 31, and OnePlus says that some of that group will be allowed to keep their Nord units.
That last part is admittedly suspect. The program details post on the OnePlus official forum states “the beta testers that really give us their honest take and do so in a way that’s thorough and distinct will get to keep Nord. Unfortunately, everyone else will need to return their device within one month.”
The post doesn’t offer any deeper criteria than that, or outline how OnePlus intends to ensure these reviews are as “unbiased” as it claims to want, while reviewers vie for free phones. We’d hope that not all of the participants the company rewards are those who praise its new device, but ultimately time will tell how the program shakes out.
Interestingly, the Nord units OnePlus ships to beta testers/reviewers will be the international model offered elsewhere in the world. Because of this, they’ll lack specific bands used by T-Mobile and AT&T in the U.S., which OnePlus warns in its post.
If you are interested in the program, do note that OnePlus is collecting a fair amount of data as part of its selection process, including applicants’ age, gender and employment status. The company says it’s prioritizing beta testers “according to their writing, photography, and videography skills,” but that “most importantly, we’re looking for people to share their honest experience with us in a way that’s clear and detailed.” You don’t have to be a member of OnePlus’ forums to be eligible, though there is a question in the application which asks you to identify whether you are.
However, if all this is outside your wheelhouse, or sounds like too much trouble, OnePlus did tell us last week that the Nord might eventually make its way over to North America if it sells well enough. Hopefully, in time, you’ll be able to get one in your hands without earning it through an “expertly crafted, unbiased review.”

Rosalind Franklin was so much more than the ‘wronged heroine’ of DNA – Nature.com