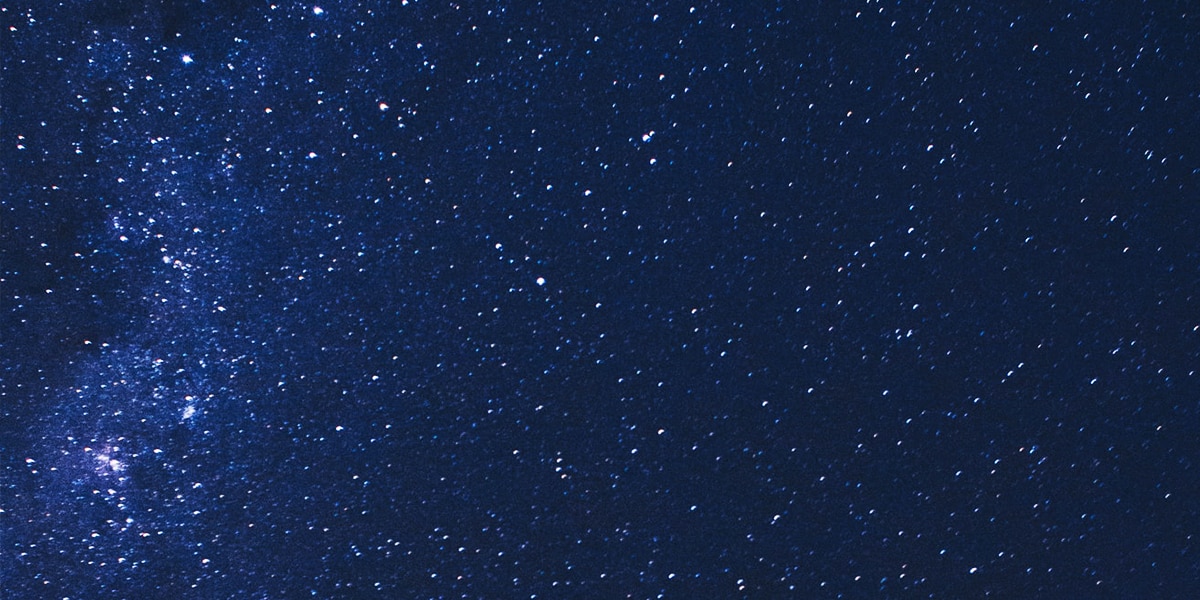 CINCINNATI (FOX19) – On Sunday and during the next few nights, you will be able to see the International Space Station (ISS) pass over.
Sunday at 11:02 p.m., the ISS will appear in the west heading to the west southwest.
You will need to look quickly because it will only be visible for two minutes.
If you miss out Sunday night do not worry because there will be opportunities Monday and Tuesday.
Monday, you will want to look west at 10:15 p.m. and you can see the space station appear then disappear in the south.
Around 9:29 p.m. Tuesday the ISS will appear for four minutes from the west heading southeast.
While you are checking out the space stations movements you might see a few shooting stars.
The Perseid meteor shower has been going on since July 17 and it is getting closer to its August 11-13 peak.
Lastly, do not forget to catch Jupiter and Saturn as they will be close to the moon.

‘Got Milk?’ is back — mustaches not included – CNN