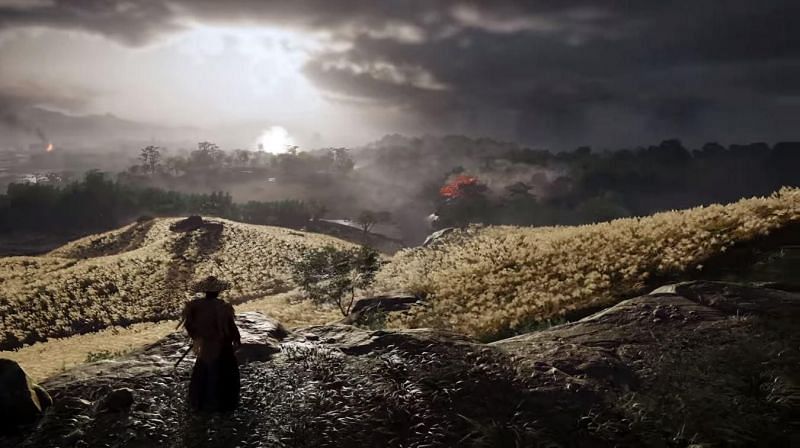 Open-world games have become the most popular genre of gaming, thanks to developers like Rockstar for making it one of the most financially successful genres.
The last decade has been extremely important for open-world games. There have been plenty of open-world games in the last decade, some more successful than others.
It does seem like every new release must incorporate some form of an open-world in its structure to be successful financially. The perceived notion is that open-world games provide more value for money.
Listed below are some of the best open-world games that you can play in 2020.
4) Assassin’s Creed IV: Black Flag
This might seem like a rather odd entry, given that the game is nearly 7 years old at this point. However, the game has aged like fine wine, and it is now even more enjoyable in 2020.
The game came out to very positive reception and was heralded as the series’ return to form after the somewhat underwhelming reception of previous Assassin’s Creed games.
Black Flag gives the player a vast open-world to explore to their heart’s content, but more importantly, the open-world is filled with valuable content to incentivize exploration in the game.
3) Legend of Zelda: Breath of the Wild
Perhaps one of the best console exclusives of the past decade, Legend of Zelda has become one of the biggest system-sellers for the Nintendo Switch.
The game pushes the boundary of what open-world games could be, and is a vastly enjoyable game that can offer 100+ hours of playtime. The open-world and its various system interact in a very organic way to create some of the most mind-blowing moments.
The game is an absolute treasure trove for some of the best gaming moments of all-time. It is truly an open-world experience in every sense of the way, and there is little hand-holding right from the get-go.
2) Red Dead Redemption 2
Red Dead Redemption 2 is a testament to the evolution of Rockstar Games. Critics often dismiss Rockstar Games’ projects as tasteless, manipulative and exploitative entertainment. However, games like Red Dead Redemption 2 put a strong argument against it.
The prequel to the original game, Red Dead Redemption 2 manages to tell an extremely heartfelt story. On top of that, the game features an excellent open-world adventure that will keep the player engrossed for hours.
The open-world is absolutely massive and packed with great content, and every nook and cranny of its massive map tells a captivating story.
1) Ghost of Tsushima
Ghost of Tsushima is the latest PS4 exclusive that has garnered positive reception across the board. Set in the island of Tsushima during the first Mongol invasion, the open-world of Tsushima never fails to leave the player marvelling at its beauty.
The open-world is not only visually impressive but also offers plenty in the way of secrets, mystery and encourages the player to explore beyond just the story. Players can spend hours upon hours traversing through its varied topography and discover new secrets.
Ghost of Tsushima caps off what has been a great console generation for Sony.
Published 02 Aug 2020, 16:34 IST

Why I’d buy the upgraded $479.99 Lenovo IdeaPad Flex 5 Chromebook over the $409 model – About Chromebooks

With Indoor Dining Upended, Some Restaurants Call It Quits – The Wall Street Journal