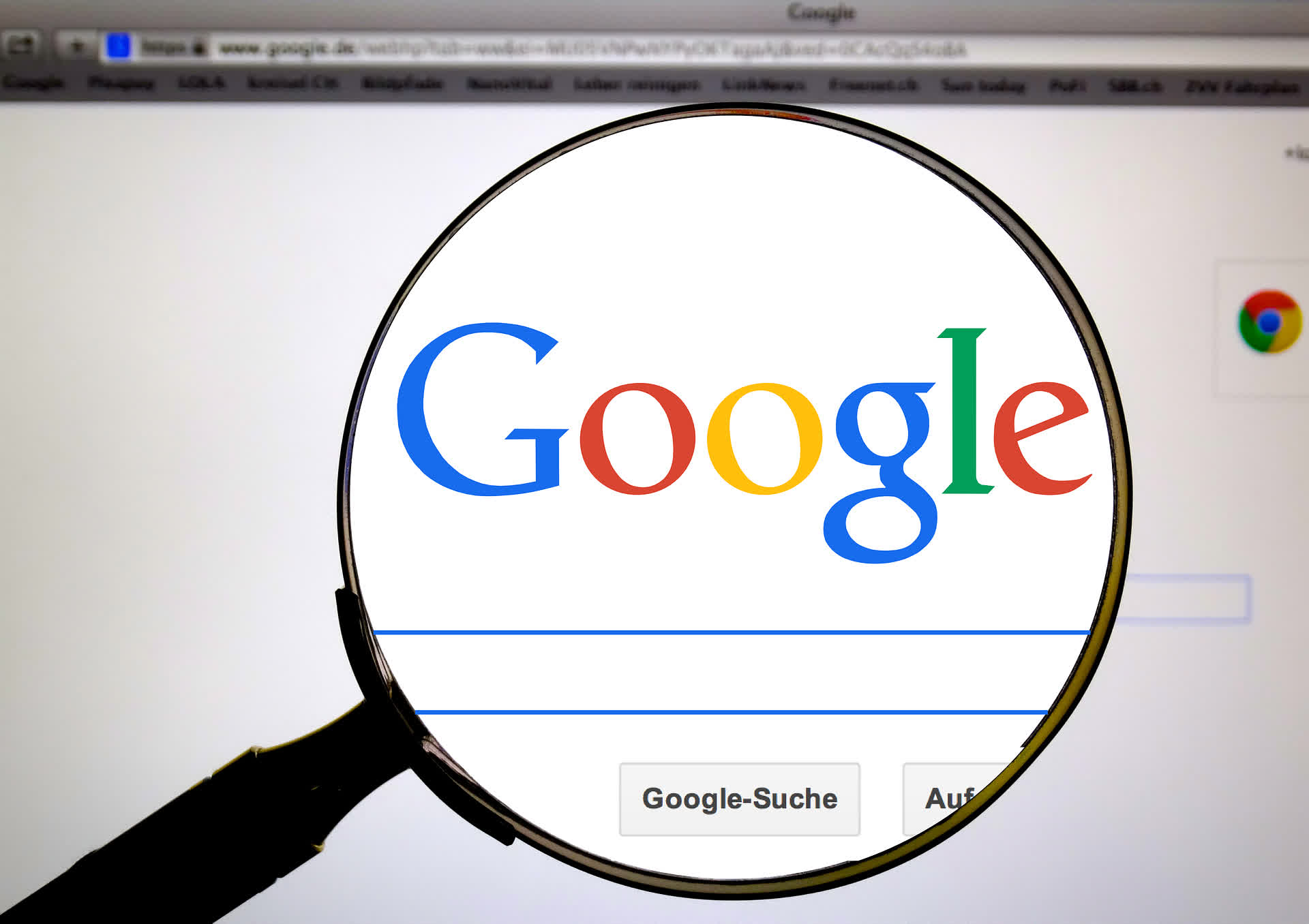 1. Introduction
In the course of last week, four mega caps from the tech sector delivered their results for the past quarter: Apple (AAPL), Amazon (AMZN), Facebook (FB) and Alphabet (GOOGL, GOOG).
It is worth mentioning that these companies, together with Microsoft (MSFT), currently account for almost a quarter of the S&P 500 (see following figure as of 16 April 2020).
While all companies exceeded analysts’ expectations, there was one company that recorded declining revenues: Alphabet.
A comparison of the year-to-date performance also shows that Alphabet is lagging behind with a performance of ‘only’ 11% (see following figure).
(Alphabet’s year-to-date performance in peer group comparison. Source: YCharts)
Alphabet reminds me very much of Apple at the beginning of the year 2018 when the company was struggling with declining sales and an increasingly saturated market so that the company was valued with a P/E ratio of around 10.
Nevertheless, the narrative about Apple changed in 2019 and the stock has generated a return of more than 150% since the beginning of 2019. Among other things, share buybacks worth tens of billions of dollars and the entry of an anchor investor with Warren Buffett have contributed to this. Furthermore, the contributions of the services and wearables segments have led to a re-evaluation of the stock by investors.
The following chart illustrates the diverging gap between Apple and Alphabet since summer 2019.
(Comparing the performance of Apple and Alphabet since 2018. Source: YCharts)
While the weakness of Alphabet in the consumer (devices) segment, which I mentioned in my article of December 27, 2019, was particularly noticeable this quarter, my assumption of increasing shareholder value following the appointment of the new CEO Sundar Pichai was confirmed once again since the management authorized an additional share buyback program amounting to $28 billion.
In the following, I would like to discuss the results of the recent quarter and which factors could change the narrative and boost Alphabet’s stock price. Additionally I will present my new price target.
(Google Search. Source: Pixabay)
2. Alphabet is most affected by the pandemic among its mega caps peers
While the company was able to exceed the expectations of the Street, investors remained unconvinced so that the stock dropped around 3% on the day following the earnings release while its peers recorded solid gains: