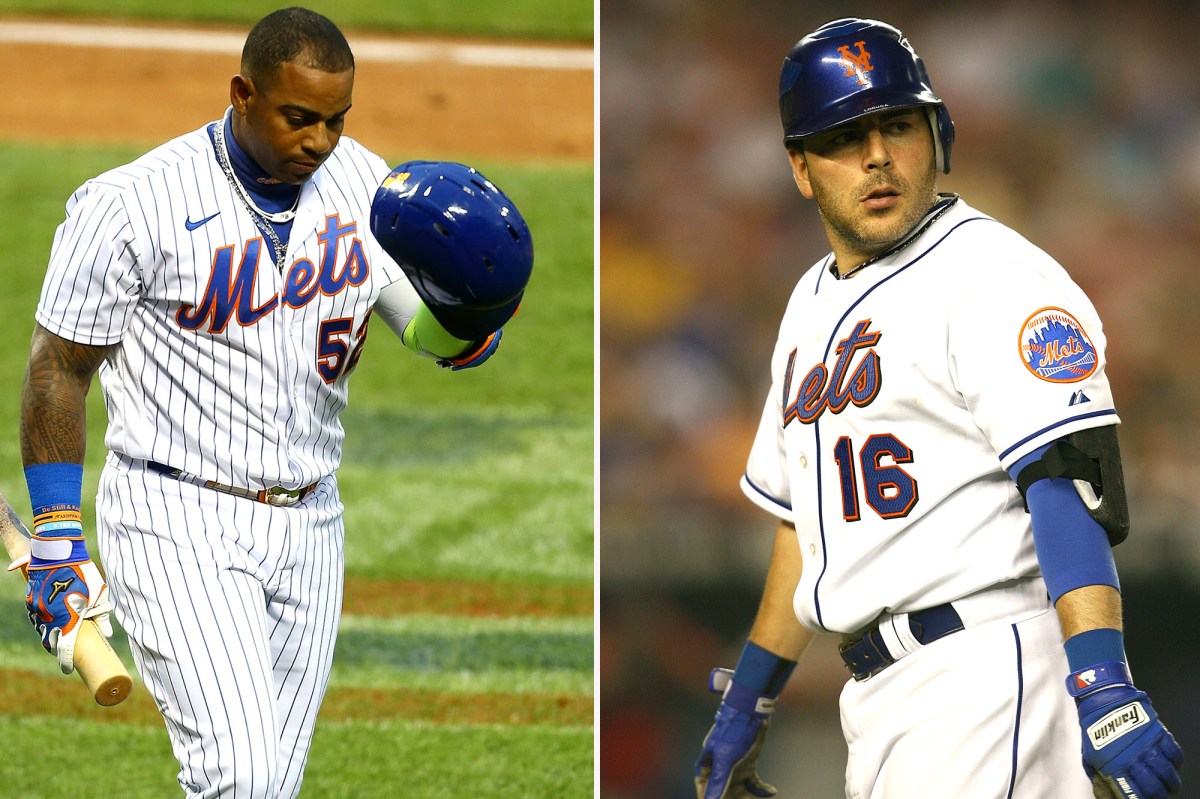 Former Mets catcher Paul Lo Duca wasn’t among those shocked at Yoenis Cespedes’ decision to abruptly opt-out of the baseball season.
Now you can make your jokes, Lo Duca tweeted Sunday night after the Mets 4-0 loss to the Atlanta Braves. To me…Punk move and you let down your teammates. But is anyone surprised? Good riddance. #lgm.
The mockery follows Cespedes surprising stunt on Sunday in which he failed to report to the Mets game against the Braves and his hotel room was cleaned out. Mets general manager Brodie Van Wagenen issued a statement revealing that attempts to contact Cespedes had been unsuccessful.
Cespedes’ agent eventually told Van Wagenen that Cespedes was opting out. The Post reported that Cespedes was frustrated with playing-time decisions and that he had confronted Mets officials on two occasions.
Submit your Mets questions here to be answered in an upcoming Post mailbag
Cespedes had his original four-year $110 million contract restructured this season after it was confirmed that he re-injured himself during an incident with a wild boar the year prior. His $29.5 million payday for 2020 was reduced to $6 million, making his prorated pay $2.2 million due to the coronavirus pandemic.
Lo Duca last played with the Mets in 2007 and was never a teammate of Cespedes.