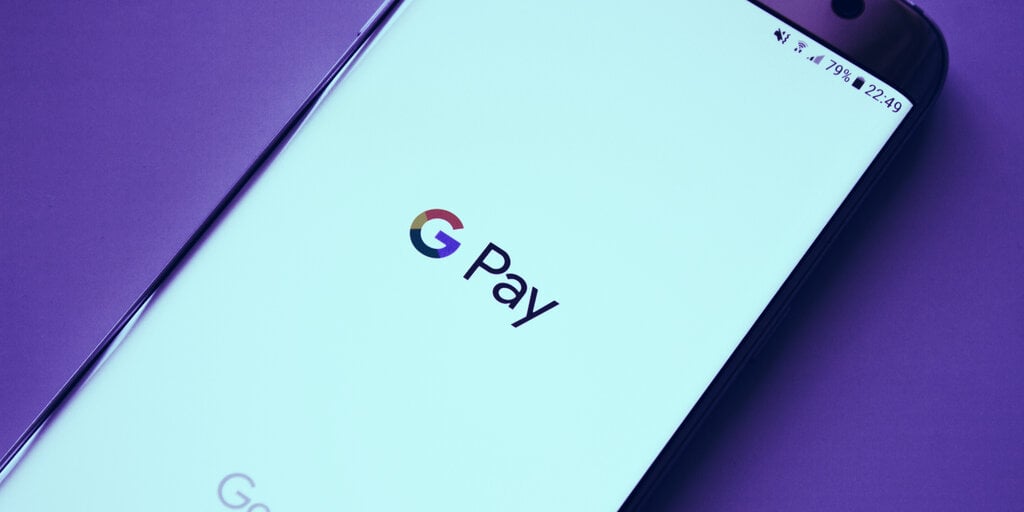 While many bank account owners likely write very few paper checks anymore, such accounts still hold the key to wielding the debit cards that are much more common these days.
And although its possible to link many debit cards into a smartphone or smartwatch for digital payments, Google sees an opportunity to skip the middleman and just onboard people directly into checking and savings accounts via its Google Pay app service.
First revealed last November, Google is partnering with FDIC-backed banks to allow customers to sign up for and manage accounts directly through the platform. The alliance was first revealed with Citigroup, with Stanford Federal Credit Union joining soon after, but the party got a lot larger today.
Six additional US banks have announced plans to be a part of the platform: Bank Mobile, BBVA USA, BMO Harris, Coastal Community Bank, First Independence Bank, and SEFCU. The banks made individual announcements today.
We had confirmed earlier that we are exploring how we can partner with banks and credit unions in the U.S. to offer digital bank accounts through Google Pay, helping their customers benefit from useful insights and budgeting tools, while keeping their money in an FDIC or NCUA-insured account, a Google spokesperson told TechCrunch. We are excited that six new banks have signed up to offer digital checking and savings.
Google also confirmed that it plans to add further banks, meaning the current total of eight institutions could balloon further before the service actually launches.
When we first heard about the Citigroup partnership late last year, a 2020 launch was pegged. However, todays announcements point to 2021 instead, and its not yet clear whether that will be true with all banks or just the newcomers.
As the representative suggested, Google will provide the interface layer and budgeting tools for the accounts, which will still be housed and operated by the partner institutions. With traditional bank accounts giving way to modern, digital solutions (including cryptocurrency and DeFi), this sort of partnership seems designed to help banks bridge that gap while providing Google with data, more customers in its ecosystem, and surely financial incentives.
BBVA has focused for decades on how it could use digital to advance the financial industry, and in so doing, create more and better opportunities for customers to manage their financial health, said BBVA USA president and CEO Rodriguez Soler, in a release. Collaborations with companies like Google represent the future of banking. Consumers end up the true winners when finance and big tech work together for their benefit.
Of course, given all of the privacy red flags surrounding big tech, a Google-tapped bank account might be the last thing some users want in their lives.