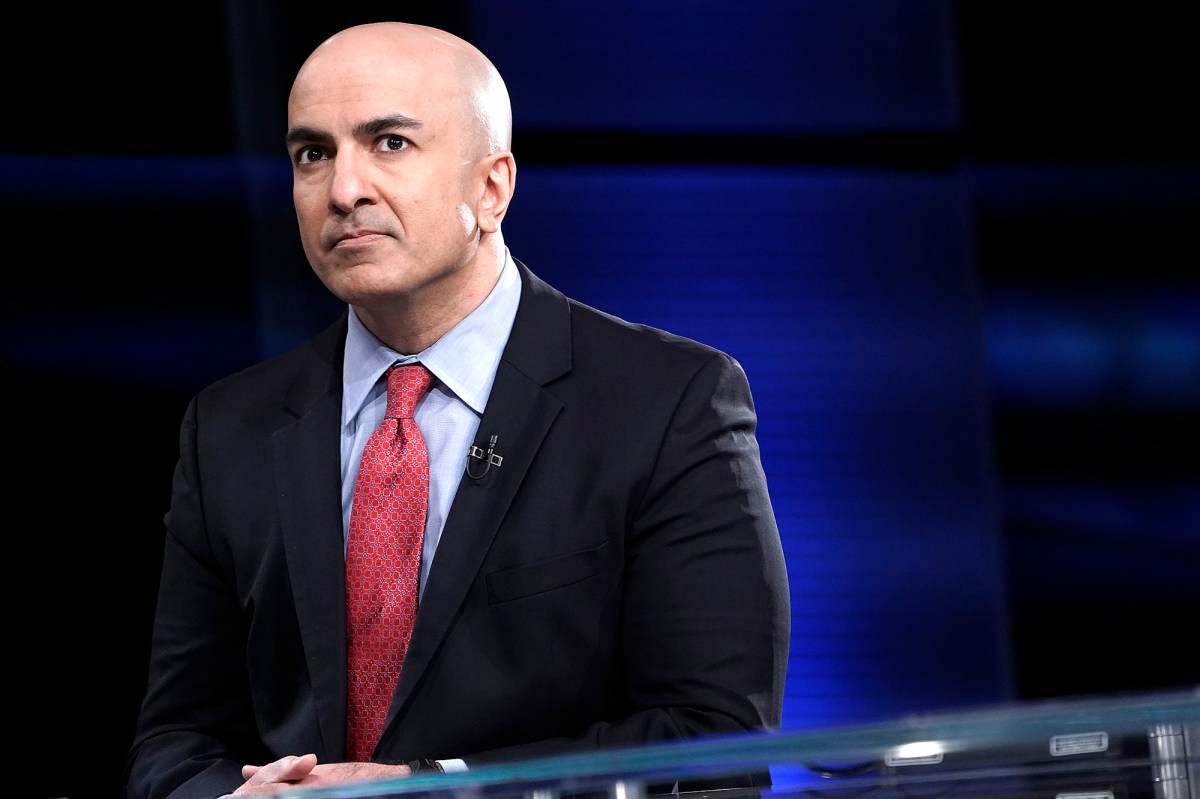 Locking the country down “really hard” for a period of several weeks could save the economy from long-term pain, the president of the Minneapolis Federal Reserve Bank said Sunday.
In an interview with CBS’ “Face the Nation,” Neel Kashkari said that the only way to have “a real robust economic recovery” is to quash the flare-ups of the coronavirus that continue to pop up across the country.
Shutting things down “for a month or six weeks” would allow the nation’s case count to get low enough that the government’s testing and contact tracing efforts could effectively contain future spreading, Kashkari said, adding that if serious action isn’t taken, the country will “have this raging virus spreading … with flare ups and local lockdowns for the next year or two.”
“We’re going to see many, many more business bankruptcies, small businesses, big businesses, and that’s going to take a lot of time to recover from to rebuild those businesses and then to bring workers back in and re-engage them in the workforce,” he added. “That’s going to be a much slower recovery for all of us.”
The US economy last week suffered its worst blow since the Great Depression, with the nations gross domestic product the value of all goods and services produced here 9.5 percent smaller in the second quarter than in the first.
More than 25 million Americans lost the $600-per-week jobless payment bonus introduced at the height of the coronavirus crisis in March, after lawmakers failed to come to an agreement on the benefits.
Democrats wanted to expand the $600 bonus until the first quarter of 2021, but the White House and Republicans are advocating for a $200 payment, arguing the current rate is too high and discourages Americans from returning to work.
In the interview, Kashkari said that while he did think the $600 bonus could be a disincentive at some point, it would still be helpful now while tens of millions are out of work.
“There’s just so many fewer jobs than there are workers available,” he said. “When we get the unemployment rate eventually back down to 5 percent and we want to get it back down to 4 percent or 3.5 percent where it was before, yes, that disincentive to work becomes material.”

Trail-Running Shoes Market Survey Report 2020 Along with Statistics, Forecasts till 2026