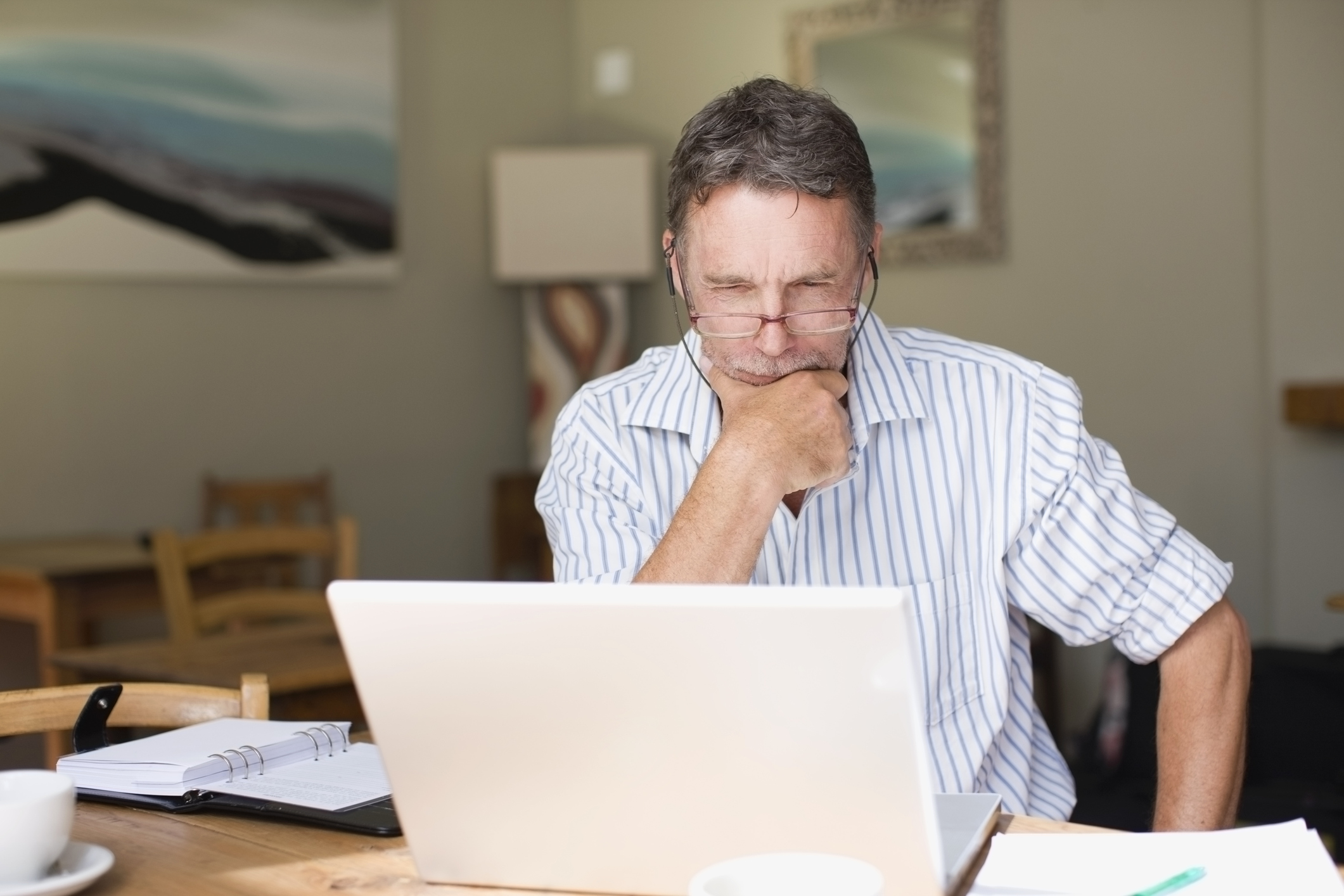 For those debating the best age to start Social Security, 65 can seem like a solid middle ground. It’s historically the age at which many people expect to retire. It’s also squarely in the middle between 62, which is the earliest age at which you can get retirement benefits, and 70, when you’re entitled to maximum retirement benefits. Some people believe 65 is the age at which you’re entitled to your full benefit based on your work record. But that’s not true.
There’s nothing wrong with claiming benefits at 65, but if you’re choosing this age because you believe there’s something special about it, you might be disappointed. Here’s a closer look at how the age you begin Social Security affects your benefits and what really happens if you claim at 65.
Image source: Getty Images.
Why people think there’s something special about 65
The idea that 65 is the ideal age to start Social Security benefits isn’t completely off the mark. When the program was originally created in 1935, people became eligible for benefits at 65. In the decades since, the government altered the program, allowing people to claim as early as 62 in exchange for reduced benefit checks. If they wanted the full benefit they were entitled to based on their work history, they would have to wait until their full retirement age (FRA), which started off at 65. They could also choose to delay Social Security until they turned 70, when they’d get their largest possible benefit.
These law changes also introduced a rising full retirement age because people were living longer and thus claiming Social Security over a longer period of time. Individuals born in 1938 or later have an FRA that’s older than 65. For individuals born between 1943 and 1954, it’s 66. Then it rises by two months every year thereafter until it reaches 67 for those born in 1960 or later.
Claiming at 65 is still an option no matter when your FRA is, but if you do this, the Social Security Administration will reduce your benefit to account for the additional years you receive checks. If your FRA is 66 and you begin at 65, you’ll get 93.3% of the monthly benefit you would’ve gotten if you’d waited a year until your FRA. If your FRA is 67, you’ll only get 86.7% of the benefit you’d be entitled to at your FRA if you claim at 65.
When should you start claiming Social Security?
When you begin Social Security is an individual decision, and it’s possible that 65 is the best age for some people. But you should weigh all of your options before making a decision. You have to consider your life expectancy as well as your personal retirement savings.
If you expect to live a long time — into your late 80s or beyond — you’ll probably get more money overall by delaying benefits at least until your FRA. But if you don’t expect to live long because of a health condition or you are worried about short-changing yourself if you delay, starting benefits early could be a better choice.
Some people can’t afford to delay benefits because they don’t have enough personal savings to cover their retirement expenses. In that case, starting early may be their only option to avoid debt and burning through their savings too quickly.
Weigh these different factors to decide the best starting age for you. Create a my Social Security account if you’re unsure how much to expect from the program at different starting ages. Your account will estimate your benefit at different ages based on your work history thus far, and these numbers can give you a more accurate idea of how much you stand to gain or lose from beginning benefits at a certain age.

Nintendo Direct Mini: Start time, how to watch and what to expect – CNET