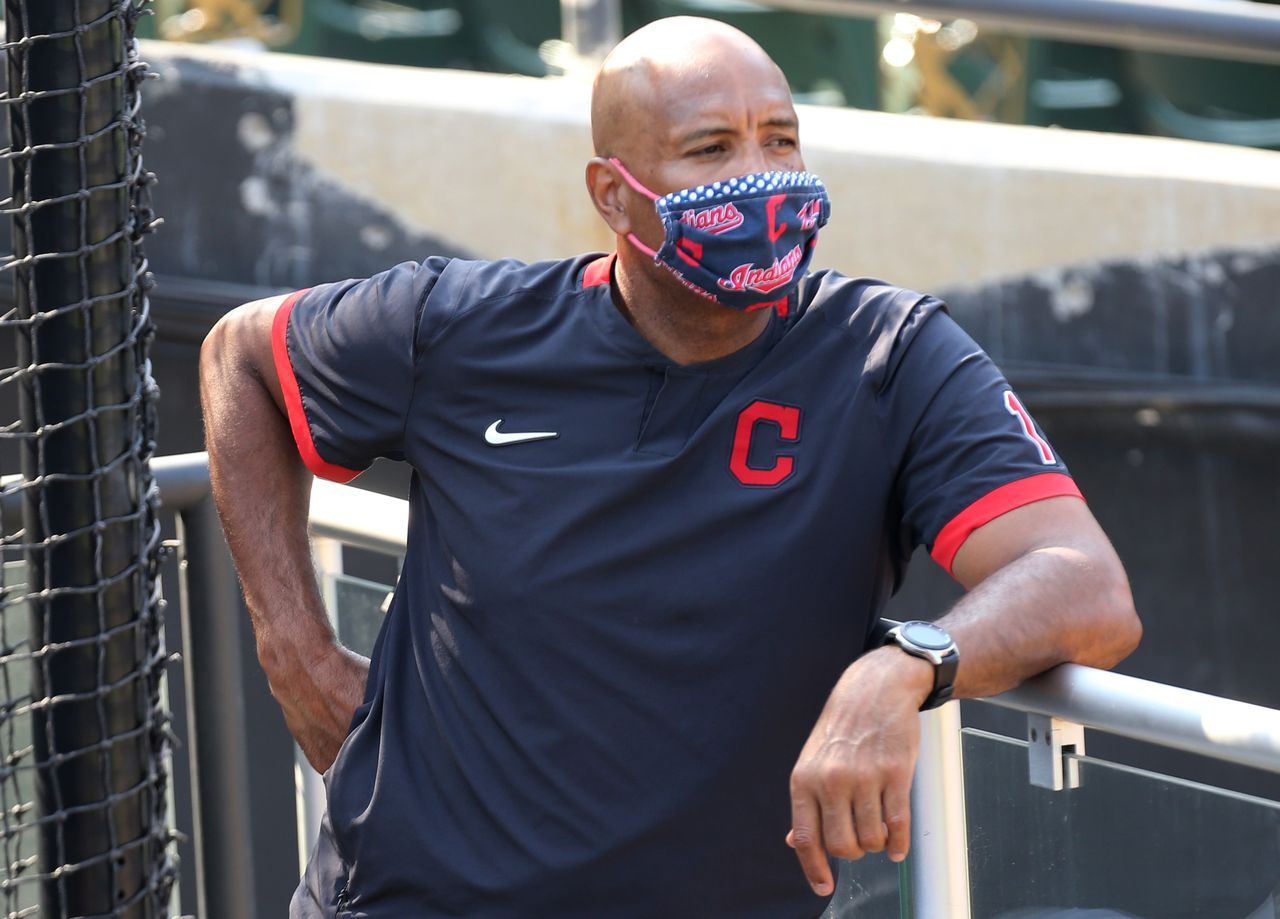 Why did my electric bill go up? Summer’s here and we’re in our houses more than ever – USA TODAY