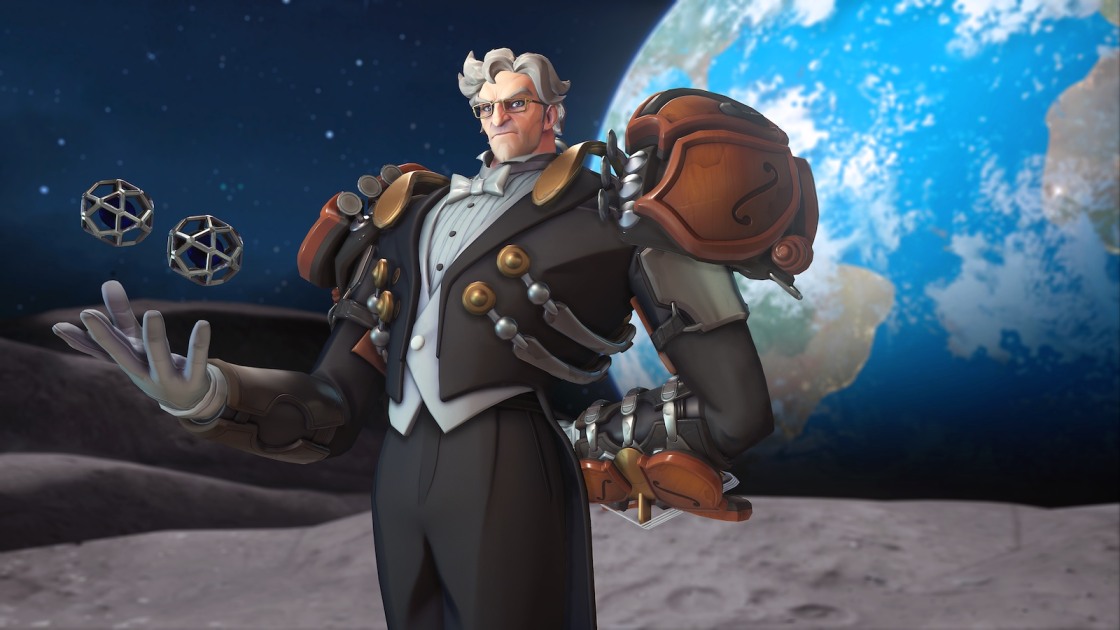 Activision Blizzard is facing growing pressure from employees and stockholders to address wage disparities at the company. CEO Bobby Kotick pulled in $40 million in compensation last year, while Blizzard employees such as testers and customer service representatives report struggling to meet basic needs, according to Bloomberg.
In the company’s Q2 2020 financial report, CEO Bobby Kotick said, “Our record engagement resulted in greater revenue and earnings per share than previously forecast.”
Executives have used the word “record” to describe other positive periods in the company’s financial operations. Like in February 2019, when Kotick called the previous year “the best in our history,” even as Activision Blizzard was laying off 800 employees, mainly in non-development and non-senior roles. In the wake of these layoffs, remaining employees did not receive additional pay for the extra work that fell to them, Bloomberg reported.
An internal Blizzard survey in 2019 found that more than 50 percent of employees were unhappy with their pay. On Friday, Blizzard employees circulated a spreadsheet to anonymously track and compare salaries and recent pay bumps, Bloomberg reported.
Kotick’s annual payout is tied to the company’s stock performance, a feature that has allowed him to earn significant amounts of money even when Activision Blizzard was enacting mass layoffs. At the company’s annual shareholder meeting, 43.2 percent of investors voted against its CEO pay policy, VentureBeat reported. A handful of shareholderactivists have filed letters objecting to Kotick’s pay structure. In June, a pro-labor investment group urged shareholders to oppose Kotick’s pay package as well.
In Activision Blizzard’s quarterly investor call today, Kotick and other executives repeated phrases of support for their employees, calling out their adaptability amid a global pandemic that has shifted personal priorities and business models alike. The pandemic has led to a significant period of growth for the video game industry, including Activision Blizzard. The company raised its net-revenue outlook for the year to $7.28 billion.
“The full extent of the impact of the COVID-19 pandemic on our business, operations, and financial results will depend on numerous evolving factors that we are not able to fully predict at this time, and we remain mindful of risks and uncertainties related to global economic weakness, rising unemployment, pressures on the retail channel, pricing and other potential factors,” the company’s financial report read.
Executives didn’t address any wage-disparity issues on today’s investor call, and shareholders didn’t ask about them.