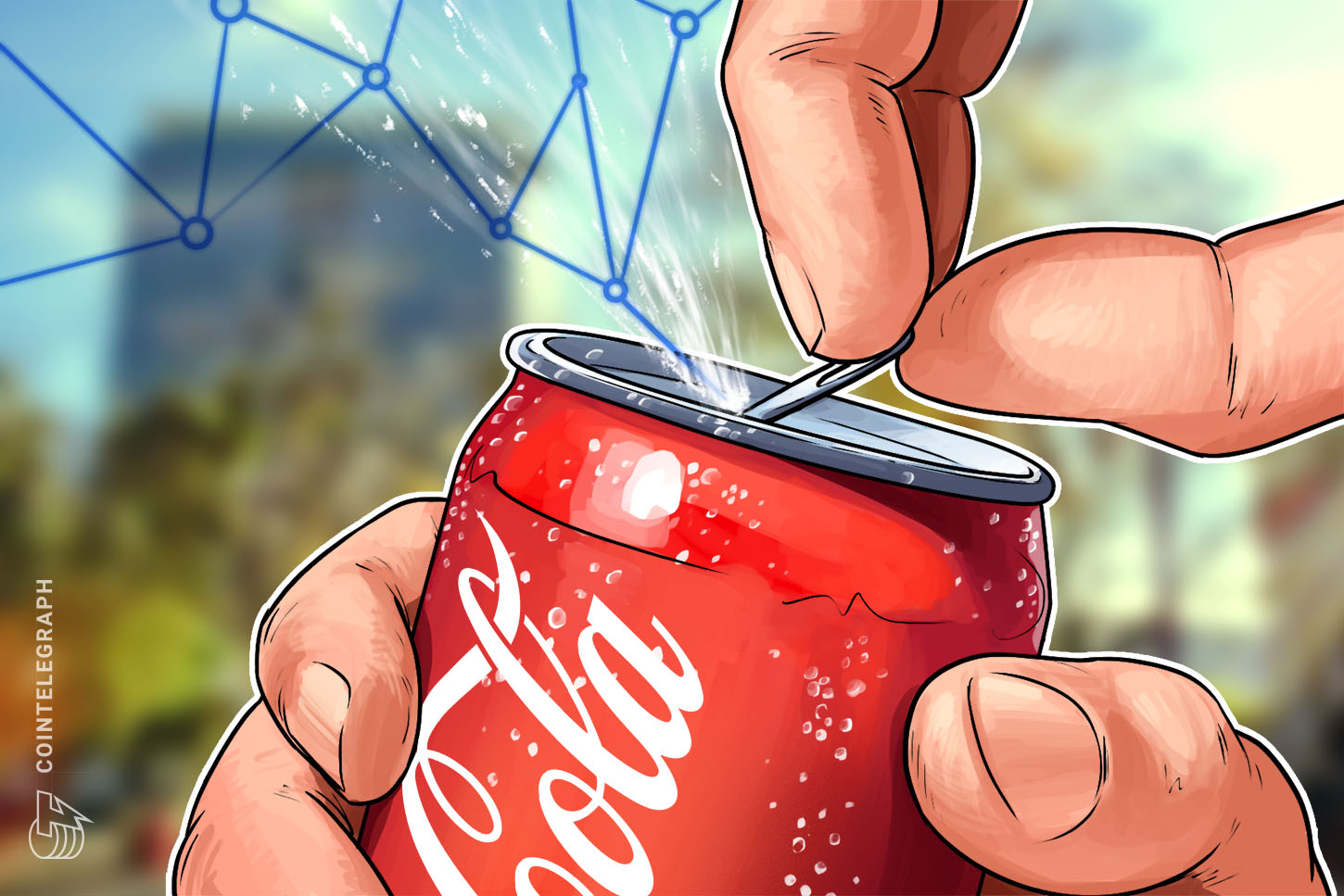 Coke One North America, or CONA, a partner of the largest United States-based Coca-Cola bottling company, will use The Baseline Protocol to enhance transparency and reduce friction in cross-organization supply chain transactions.
The project will see CONA partner with distributed ledger technology firms as well as Baseline Protocol founding members Unibright and Provide to establish a Coca-Cola Bottling Harbor, allowing streamlined transactions among both internal bottler-suppliers and external suppliers of raw materials.
Coca-Cola bottlers expand blockchain adoption
On Aug. 3, Unibright announced CONAs plans to expand its use of blockchain technology across its supply chain.
The announcement notes that the 12-largest North American Coca-Cola bottlers began using a Hyperledger Fabric-based blockchain platform for internal supply chain management last year, driving increased transparency and efficiency in bottlers intricate supply chains.
The new project will see CONA expand its use of DLT beyond its internal network to incorporate external suppliers, such as raw material vendors distributing cans and bottles.
In addition to facilitating untamperable data recording and complex inter-organization business process automation, the announcement notes that the Baseline Protocol can be deployed for asset token and decentralized finance use-cases.
CONA expects to publish results in Q4
Data will be baselined to the Ethereum (ETH) mainnet to create an integrated, private, distributed integration network for CONA.
Speaking to Cointelegraph, ConsenSys developer and Baseline Protocol co-founder John Wolpert described baselining as a technique for using the public Ethereum Mainnet to maintain consistency between different records and systems of recording.
Baselining uses the mainnet as middleware to verify the authenticity of data, while zero-knowledge proofs are employed to ensure that the data of the entities engaging with the protocol cannot be accessed by other network participants.
The Baseline Protocol was launched in March of this year by Microsoft, Ernst & Young and ConsenSys.
Initial results are expected to be showcased during the fourth quarter of 2020, with Unibright seeking to demonstrate that zero-knowledge proofs can be applied to standardized business processes, baselined data can be used to eliminate coordination problems, and the use of invoice tokenization.