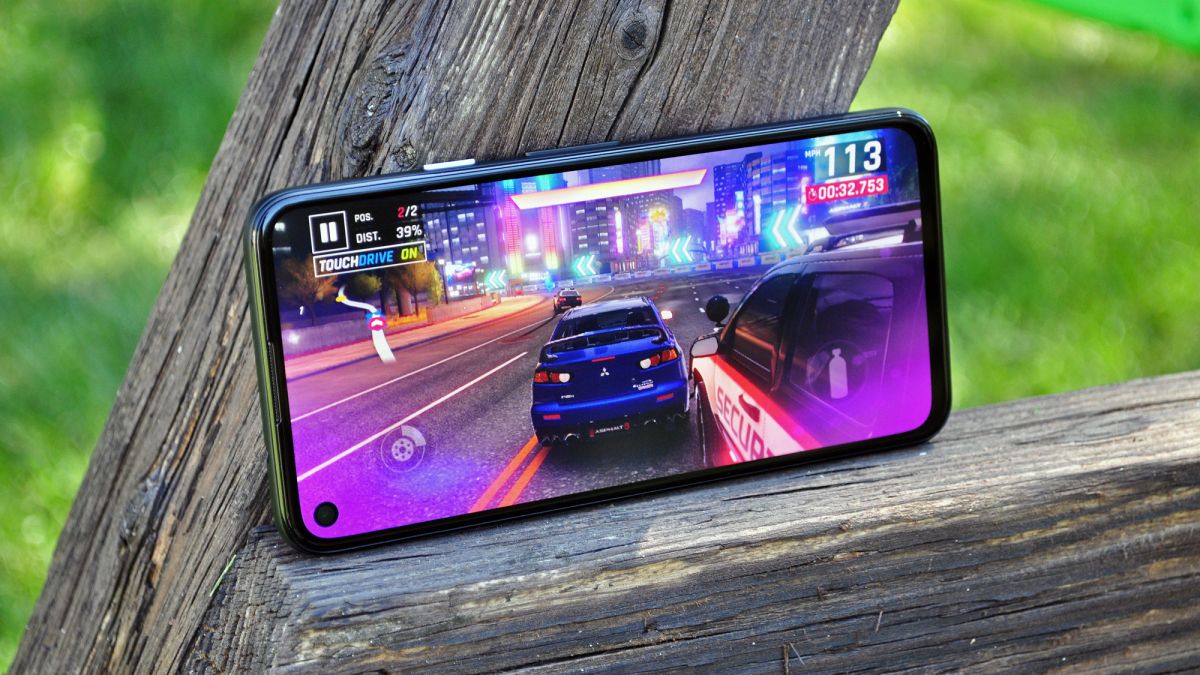 With the Google Pixel 4a revealed at last, attention has shifted to upcoming Pixel phones specifically, the Pixel 4a 5G and Pixel 5. And while Google has confirmed the existence of both devices as well as the fact we will see them in the fall, a new display rumor has shed some light on what to expect.
According to Display Supply Chain Consultants’ Ross Young, who has previously leaked a ton of information concerning the panels coming to the Samsung Galaxy Note 20 and iPhone 12 range, the 5G version of the “next new Google phone” will have a 6.67-inch display, sourced from Samsung and BOE.
At first, it was a little unclear which future Pixel Young was referring to. But minutes later, he added that the screen will feature a 120Hz refresh rate as well, hinting that this is more of a flagship-positioned panel (the Pixel 4a only incorporates a traditional 60Hz refresh rate). As such, this is a likely match for the Pixel 5, or perhaps an XL variant of Google’s next flagship.
A 6.67-inch phone would make for the largest Pixel Google has ever released, and by a huge margin. Last year’s Pixel 4 XL packed a 6.3-inch panel, as did the Pixel 3 XL before. it. But 6.3 inches is admittedly small in the realm of big phones nowadays, given that models like the Galaxy S20 Ultra have 6.9-inch displays. Google has developed a habit over the years of releasing smaller, more pocketable handsets, but Young’s note could be signaling a change.
Next new Google phone, the 5G version, will be 6.67” from Samsung Display and BOE.August 4, 2020
The ramping up of the refresh rate to 120Hz should also help Google keep parity with its rivals. Google introduced 90Hz with the Pixel 4 last year, at a time when flagships with faster refresh-rate displays were still quite rare. They’re becoming much more common in 2020, and so the 120Hz rumor is certainly believable. And with recent rumors casting doubt on the iPhone 12 Pro’s 120Hz display, a smoother screen could give Google a big advantage over Apple.
That said, the Pixel 4’s battery life struggled horribly, partially due to the increased power consumption from that fast-refresh panel. Thus, we hope Google has a plan to mitigate that with the Pixel 5, 5 XL or whatever device this may be. Bigger, smoother displays are always nice, but we’d wager a bet that most Pixel 4 users would attest that the phone’s battery life is its weakest characteristic. Fingers crossed that the big 6.7-inch panel will also be backed by an equally-spacious battery.