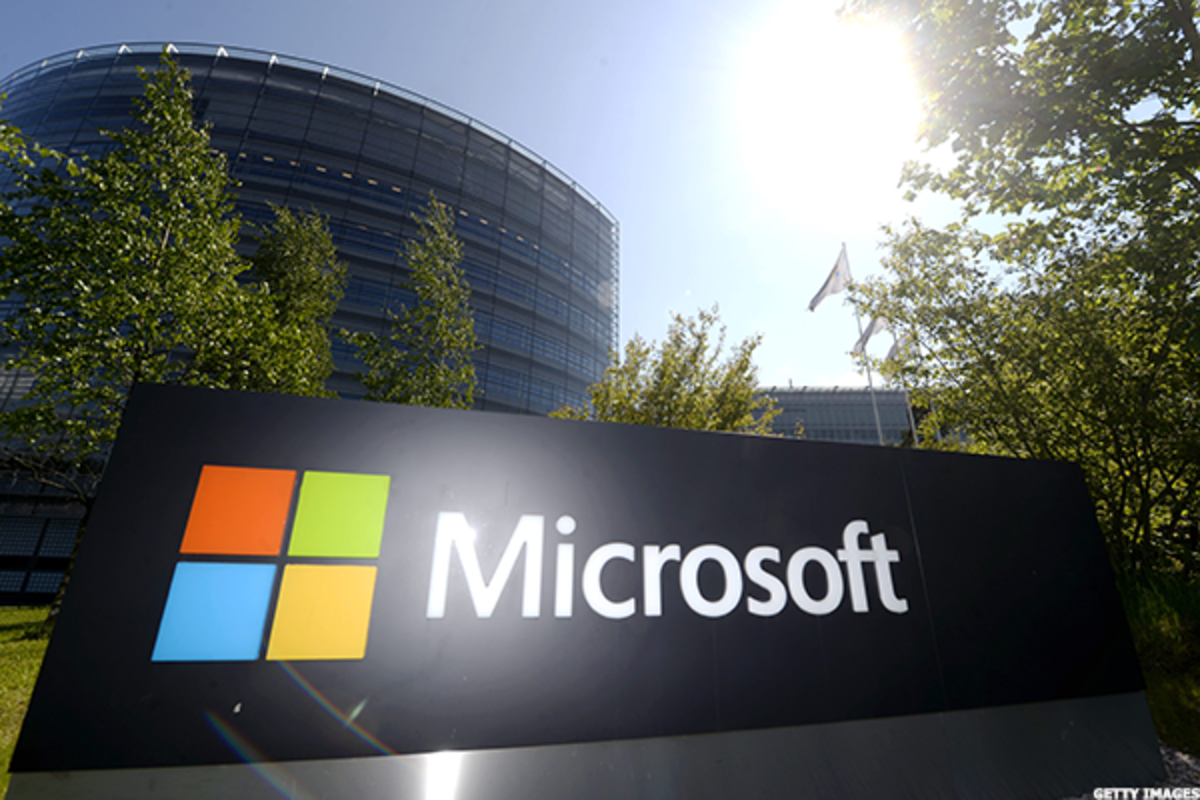 Microsoft  (MSFT) – Get Report just shared launch details for its anticipated cloud gaming service. And as expected, the service differs from Google  (GOOG) – Get Report and Nvidia’s  (NVDA) – Get Report rival offerings in some important ways.
Microsoft’s service, which has been in a public preview under the codename Project xCloud, will formally launch on Sept. 15 and be bundled with its $14.99-per-month Xbox Game Pass Ultimate service. Currently, Xbox Game Pass Ultimate provides access to the Xbox Game Pass game-download services for PCs and Xboxes, as well as the Xbox Live Gold service.
Twenty-two markets will be supported at launch time, including the U.S., Canada, South Korea and more than a dozen European countries. More than 100 games will be playable from the cloud, including several Halo titles, Minecraft Dungeons, Gears 5, Destiny 2 and Forza Horizon 4.
The service is hosted in Microsoft’s Azure data centers, and relies on servers containing AMD  (AMD) – Get Report GPUs. With AMD also acting as the Xbox’s processor supplier, the use of its GPUs helps guarantee code compatibility for Xbox titles.
Notably, Microsoft, which has already promised to make titles from its Xbox Game Studios division immediately available on Xbox Game Pass, says it’s the company’s intent to make Xbox Game Studios titles “available in the cloud from the day they release.”
There’s one catch: While Microsoft says it plans to support other devices in time, for now its cloud gaming service only runs on Android phones and tablets. The company notes Android users can play using either the Xbox One’s Bluetooth controller or the PlayStation 4’s DualShock 4 controller, and that it’s also teaming with third parties to create accessories such as “different types of phone clips that adapt to a wide range of devices, travel controllers that fit in any bag, and exclusive Xbox-branded controllers that split apart and attach to the side of your phone.”
By comparison, Google’s  (GOOGL) – Get Report Stadia service, which also relies on AMD GPUs, currently runs not only on Android devices, but also on PCs via the Chrome browser, and on TVs via the Chromecast Ultra dongle. However, unlike Microsoft’s soon-to-launch service, there’s no game-download service bundled and most of the titles in Stadia’s library require users to separately purchase a game license.
Google’s $10-per-month Stadia Pro service supports gaming at up to a 4K resolution, and provides a limited number of free games and game discounts. A free Stadia Base service supports gaming at up to a 1080p resolution, but doesn’t come with any free games or discounts.
Nvidia’s  (NVDA) – Get Report GeForce Now service, which formally launched in February following a lengthy public preview and naturally relies on Nvidia GPUs, also requires separate game-license purchases. But unlike Stadia, GeForce Now lets users play titles already purchased via the Steam game marketplace — that is, provided game publishers don’t object.
GeForce Now runs on PCs, Macs, Android devices and (via Nvidia’s Shield TV device) TV sets. Nvidia provides both a free tier with a maximum 1-hour game session length, and a Founders tier that supports extended sessions and real-time ray tracing, and which has a $5-per-month “limited time” price.
Perhaps the biggest selling point for cloud gaming: It allows users who lack a powerful local GPU to play graphics-intensive games at high-quality settings. Moreover, it also spares users the trouble of having to download massive games that can require tens of gigabytes of local storage space. Instead, a game can be launched almost immediately.
On the other hand, a cloud gaming service is only as good as the internet service it relies on, and the cloud data centers it relies on cost a lot of money to build and operate. In addition, game stuttering and input lag can still occasionally be issues at this time even with a good Internet connection, playing a game at a high resolution for an extended period of time can quickly eat into a user’s broadband data cap.
For these reasons, smartphones and tablets — devices for which game resolutions don’t need to be especially high, and which generally lack the local resources to run demanding PC and console titles — make for an ideal testbed for a new cloud gaming service, given both the technology’s selling points and handicaps.
Microsoft, Google and Nvidia are holdings in Jim Cramer’sAction Alerts PLUS Charitable Trust Portfolio. Want to be alerted before Cramer buys or sells MSFT? Learn more now.