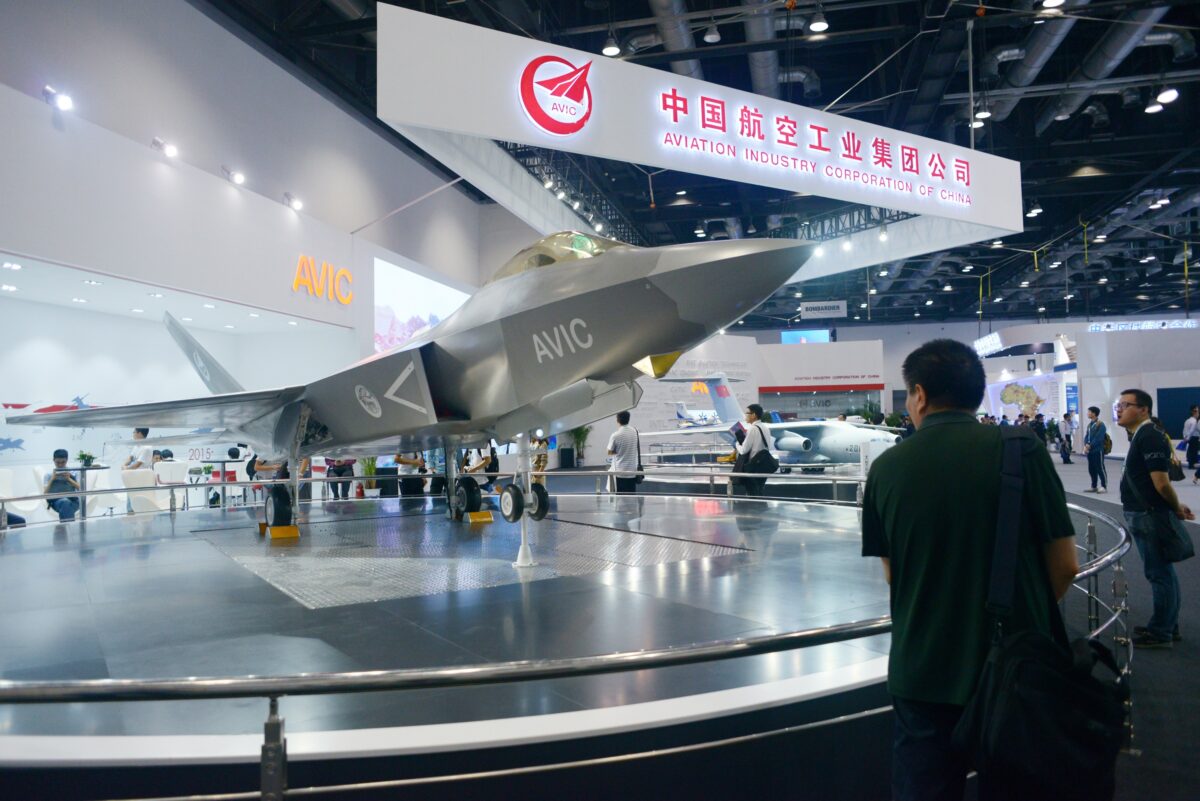 Hundreds of millions of U.S. taxpayer dollars went to Chinese companies from the Paycheck Protection Program (PPP), which was designed to help small businesses survive during the pandemic, according to a new report.
A review of public PPP loan data by consultancy firm Horizon Advisory found that $192 million to $419 million in loans were given to more than 125 Chinese-owned or -invested companies operating in the United States. Many of the loans were substantial, with at least 32 Chinese-owned firms receiving more than $1 million under the program, totaling between $85 million and $180 million, it found.
The recipients included Chinese state-owned enterprises, companies that supported Beijing’s military development program, firms identified by the United States as national security threats, and media outlets controlled by the Chinese Communist Party (CCP), the report said. Many were based in critical industries such as aerospace, pharmaceuticals, and semiconductor manufacturing. These are sectors that the CCP has slated for aggressive development to achieve global dominance, with the goal of supplanting competitors in the United States and other countries.
The report concluded that “without appropriate policy guardrails and monitoring of U.S. tax dollars intended for relief, recovery, and growth of the U.S. economy, there is a significant risk that funds will support foreign strategic rivals, namely China.”
Many of these Chinese-linked firms could have tapped into other sources of capital from public or private markets to support their American operations, the report said.
“Their PPP participation saved U.S.-based jobs, but likely at the expense of other U.S. small businesses.”
Horizon Advisory’s findings come amid rising scrutiny of Chinese companies, particularly tech firms, in the United States. President Donald Trump said on Aug. 3 that he would ban Chinese-owned short video app TikTok on Sept. 15 if it’s not sold to Microsoft or another American company. His administration is also considering barring other Chinese social media apps, citing national security risks. U.S. officials have raised the alarm that these apps could be used to spy on Americans, given that Chinese laws compel all companies to cooperate with security agencies when asked.
Meanwhile, the Trump administration is also reviewing whether Chinese companies listed on American exchanges should be compelled to abide by U.S. audit laws. The Chinese regime denies U.S. regulators access to audit books of Chinese firms, citing the information as state secrets.
About $517 billion of PPP loans have been issued since March, when the measure was introduced to help businesses with 500 or fewer workers pay their staff and bills during the economic downturn as a result of the COVID-19 pandemic. The program drew criticism after reports that large companies that could have had access to other forms of credit received loans, prompting the Treasury Department to warn that bigger companies could face penalties if they couldn’t show the loan was essential.
The report said that loans went to affiliates of three Chinese companies that featured on a Pentagon list of 20 firms that are owned or controlled by the Chinese military. It found that six recipients were affiliated with state-owned companies that supply arms to China’s People’s Liberation Army, including Aviation Industry Corp. of China, China Aerospace Science and Industry, and China North Industries Group Corporation (Norinco Group).
Chinese-linked biotech companies were also identified, including California-based Dendreon Pharmaceuticals, which received between $5 million to $10 million in PPP loans. Dendreon is owned by Nanjing Xinbai, a Chinese state-invested company that is controlled by a tech conglomerate with close ties to the CCP.
California-based robotics and AI company CloudMinds Technology Inc. received between $1 million to $2 million in loans. It is a subsidiary of Beijing-based CloudMinds, which was added to the commerce department’s trade blacklist over their ties to the Chinese military back in May.
Loans also went to a U.S. subsidiary of Hong Kong-based Phoenix TV, a pro-Beijing media outlet. While the company is private, a 2019 report by the Hoover Institution at Stanford University said Phoenix TV is fully controlled by [the] Chinese government.
Congress and the Trump administration are currently negotiating a second stimulus package that is likely to include more funding for PPP. A Senate Republican recently proposed that the stimulus bill disqualify entities affiliated with China from the loan program, though it remains to be seen if this will be included in the final package.
The Treasury Department did not respond to a request for comment.