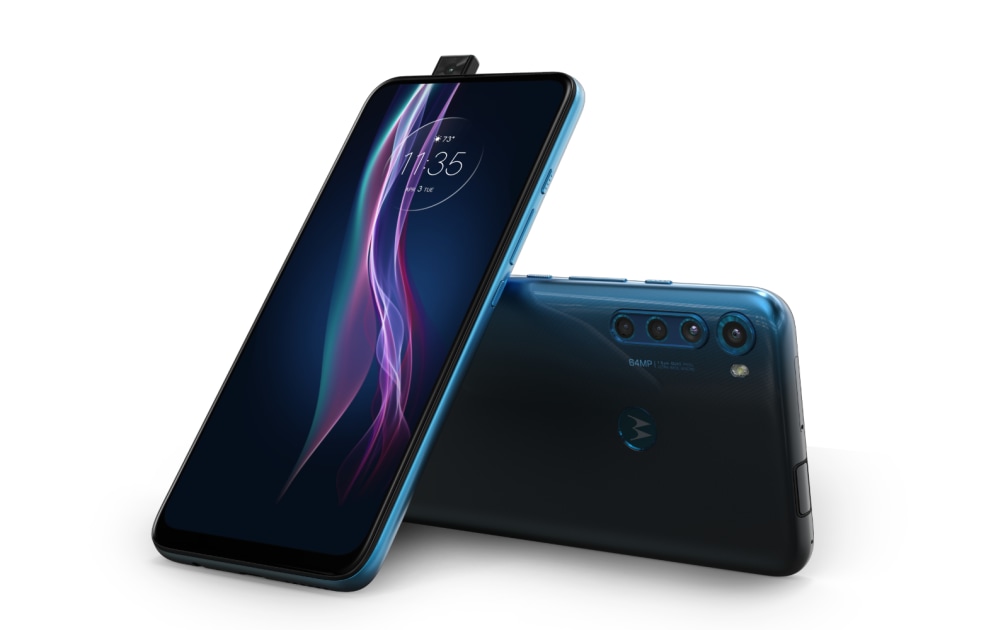 It has a 5,000 mAh battery that will supposedly last over two days on a single charge. It runs on Android 10, and it has Qualcomm’s Snapdragon 730 processor.
The One Fusion+ is landing less than a week after Motorola launched its 5G-capable Motorola Edge. That device costs $500 for a limited time, after which it will be priced at $700. The One Fusion+ could be Motorola’s defense against Google’s just-announced Pixel 4a, which costs just $349 (and has a very similar processor to One Fusion+). Of course, the One Fusion+ will have other mid-range phones to contend with, too.