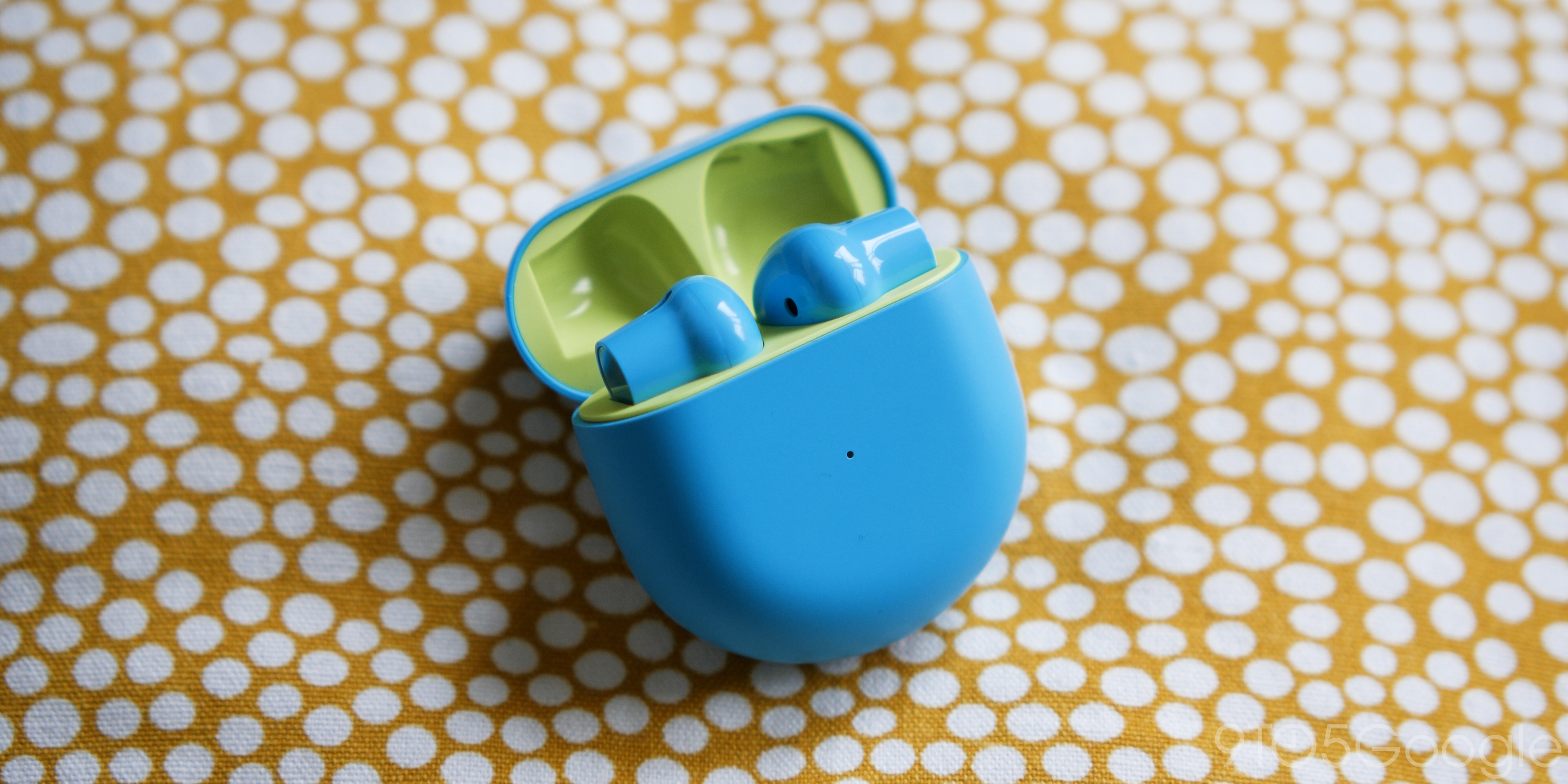 Although this is not all the touch controls can do if you do happen to have a OnePlus smartphone. With the latest OxygenOS updates you’ll get access to a number of extra controls including the ability to alter the double-tap action. This does allow you to add the skip back option and even activate your voice assistant of choice. At present there no way to tweak equalizer settings or sound profiles but that could be possible with a software update.
OnePlus has also touted low-latency gaming with the Fnatic gaming mode that is built into OxygenOS. I haven’t really noticed any major increases or boosts during my limited mobile gaming. Latency doesn’t appear to be a problem when watching YouTube videos or Netflix either.
Battery Life
Ive been very impressed after a few weeks using the OnePlus Buds almost daily. I havent had to reach for the charger all too often which is one of the most frustrating aspects of many other similarly priced and competing wireless earbuds.
OnePlus rates the buds at around seven hours, which I would say is not far off correct from my own usage pattern. Between five and six hours were the norm before I needed to put the buds back into the charging case. I’m still sad that there is no wireless charging option for the Buds but I use the same charger for the OnePlus Nord and it takes a little over an hour to go from 0 to 100%.
Final thoughts
The OnePlus Buds are surprisingly good wireless earbuds. The case and battery are particular highlights in my experience but I would also say the consist-but-modest sound profile is yet another impressive aspect. As far as experience goes, they are by far the closest to the Apple AirPods you can get from and Android OEM.
A huge gripe is that if you own a smartphone without a OnePlus logo embossed upon it, then they are just another pair of semi-decent wireless earbuds. To access all of the added controls and benefits, you need to own a OnePlus smartphone.
At $79, they are not a bad pair of buds by any stretch of the imagination. However, youre slightly better off going for something like the Samsung Galaxy Buds+ for the added extras that work with any Android smartphone. That is unless you own a OnePlus device, in which case they are solid everyday companion if you don’t like the vastly superior OnePlus Bullets Wireless 2.
Where can I get the OnePlus Buds?
The OnePlus Buds are available directly from OnePlus.com or Amazon.com for $79 in three colors: gray, blue, and white.
FTC: We use income earning auto affiliate links.More.
Check out 9to5Google on YouTube for more news: