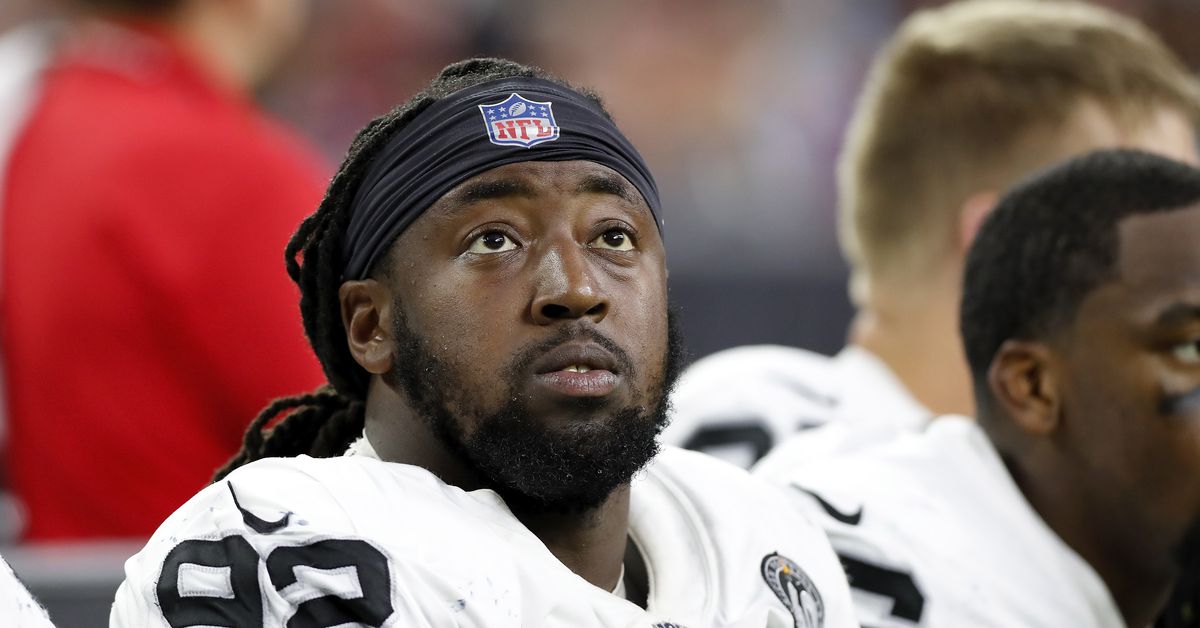 What was your favorite P.J. Hall moment with the Minnesota Vikings?
Yesterday, it was announced that Hall was traded from the Raiders to the Vikings for a conditional seventh round pick. But just like everything else with 2020, the next big surprise is only a day away.
Today, the Vikings announced that Hall had failed his physical, which voided the trade.
DT P.J. Hall failed his physical and reverts to Las Vegas.
S Brian Cole II and WR Justin Jefferson have been activated from Reserve/COVID-19.
DT Armon Watts has been placed on Reserve/COVID-19.
Minnesota Vikings (@Vikings) August 4, 2020
Hall wasnt the only defensive tackle casualty; Armon Watts was placed on the Reserve/COVID-19 list. Hall had previous issues with showing up to camp overweight during his stint with the Raiders, having been called out publicly by General Manager Mike Mayock and Head Coach Jon Gruden. It appears that questions about Halls work ethic and fitness have cost him a chance at joining the Vikings.
Not all of the Vikings-related news was bad on Tuesday afternoon. Rookie wide receiver Justin Jefferson has been activated from the Reserve/COVID-19 list after spending the past eight days there. Safety Brian Cole II was also activated from the list.
Stay tuned for much more in whats sure to be a wild August for the Vikings.