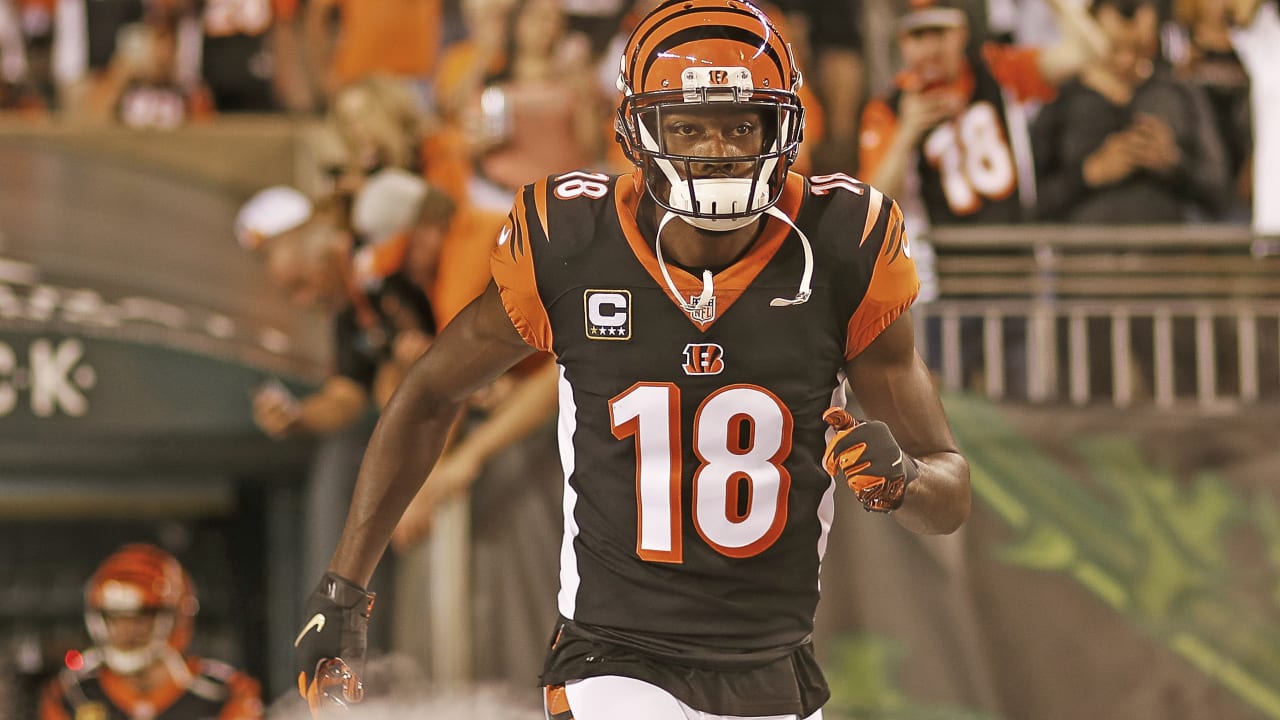 A.J. Green is a world-class juggler, so maybe he can give some tips to his head coach because Zac Taylor has got more balls in the air than rookie quarterback Joe Burrow.
Here’s one of them:
Taylor is trying to keep guys healthy and in order to do that, he knows he’s got to keep guys separated for much of the day. But he’s also know his units need reps together. This, of all training camps, with a rookie quarterback on offense and an overhauled depth chart on defense.
So it looks like the idea of two separate practices say an hour with the first team and an hour with the second team is going to have to wait.
“When we get closer to the season, I think that those are discussions that we’ll have to lay out and figure out the best way because now you have a game lurking around the corner,” Taylor said in Tuesday’s media Zoom conference. “Not only do you not want to lose someone because they’re sick, but you don’t want to lose someone just from being too close to someone who’s sick, who might not be sick but they might have to go through the protocols
“We don’t want anyone to miss a day of training camp. But you’d rather them miss a day of training camp than actually miss the games. So the way we go about things may evolve as we get to September and we get closer to the first game.”
By the way, Taylor got a lift from Burrow and Green on Tuesday. Well, it was Friday Taylor saw Burrow for the first time play the game in person. If you can believe it.
“He’s obviously been in the playbook and understands what we are trying to do,” Taylor said. “Doesn’t mean it was perfect. We had balls that were on the ground, center-quarterback exchanges, handoffs. There were things to work out with any rookie at all the positions that we had He just has a really good understanding of football.”
Tuesday is the first time Green lined up in a training camp walkthrough under Taylor in more than a year. And, this is hard to believe, too. Green has never taken a game snap in Taylor’s offense.
“He makes me really happy, just watching him walk through routes, even,” Taylor said. “But he’s been obviously been studying it. It was just really good to see him out there for the first day of practice.”
The Bengals are one under the roster limit of 80 and maybe they’re going to stay at least one under until they can find a defensive tackle. That allows them the flexibility of bringing in players for a testing and physical, something they can’t do if they’re full up at 80.
Although the names of right guard Xavier Su’a-Filo (physically unable to perform) and nose tackle Renell Wren (non-football injury) surfaced on some lists, neither injury is believed to be major enough to upend the Bengals’ plans for practice, which starts in two weeks.
But the loss of back-up nose tackle Josh Tupou, who has opted out, has them scrambling to find depth behind D.J. Reader. They like Wren, but he’s unproven, so the search seems to be on for some experience.
“I think that we are open to look at a lot of different positions across the board as you see guys get out there,” Taylor said. “But we’ll evaluate our team that we have here in the building for a couple days and see where we’re at and then make some of those decisions further. Again, we’re open to a lot of things right now to add to our roster. ”