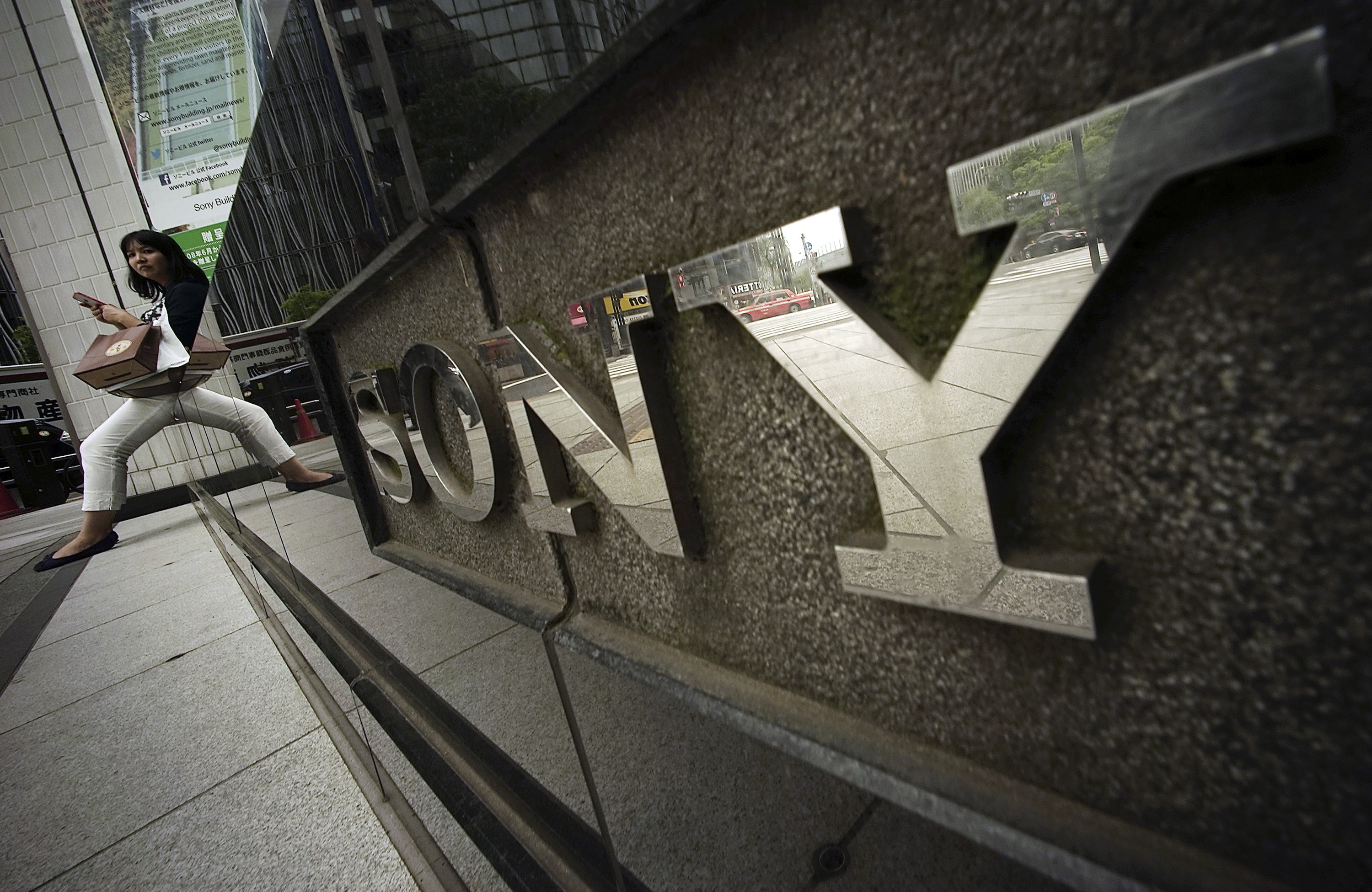 TOKYO (AP) Japanese electronics and entertainment company Sony Corp. said Tuesday that its April-June profit jumped 53% as its video game and other online businesses thrived with people staying home due to the coronavirus pandemic.
Tokyo-based Sony reported a 233 billion yen ($2.2 billion) profit for the last quarter, up from 152 billion yen the year before.
Sony warned that its movies division would likely suffer for two or three years due to delays in film projects and limits to theater seating because of the pandemic.
Consumer demand for electronics products has also plunged, including sales of digital cameras, TVs and other gadgets, according to Sony.
Some factories in China and Malaysia were temporarily shut down and an inability for some employees to travel also was a hindrance, the company said.
Sonys quarterly sales edged up 2% to 1.97 trillion yen ($18.6 billion).
Earlier this year, Sony unveiled a prototype of an electric car, highlighting the reach of consumer electronics into new sectors in the digital age.
The company is projecting a 510 billion yen ($4.8 billion) profit for the fiscal year that ends in March 2021, down 12% from the previous fiscal year.
Sony said music streaming was doing well, as people stayed home due to the pandemic, but other parts of its music business have suffered. Online video content also is doing well, it said.
Video game operations got a big lift from people signing on to network services. There are now 45 million PlayStation Plus subscribers, a paying online membership for games, and Sony is planning a major upgrade with the PlayStation 5 to go on sale later this year.
Sonys financial services sector did well for the quarter on increased revenue for its insurance sector and online banking business. But demand for digital sensors for products such as digital cameras fell faster than expected because of the coronavirus, Sony said.
___
Yuri Kageyama is on Twitter https://twitter.com/yurikageyama