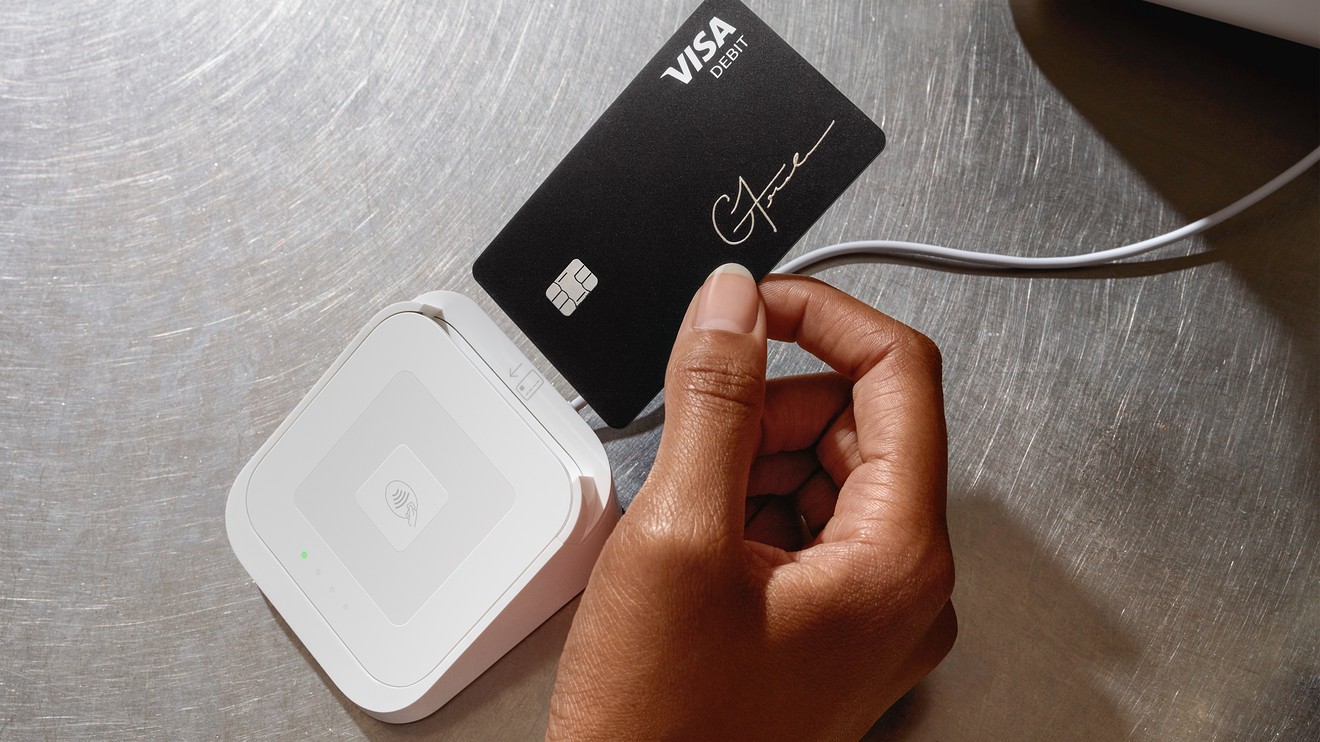 Square Inc. posted a double earnings surprise Wednesday as the payments company delivered an unexpected surge in revenue for the second quarter in a release that came out a day early due to early external access of its financials. Analysts expected Squares
SQ,
+1.50%
revenue to decline in the period as the COVID-19 crisis pressured the companys small-merchant customer base, but instead Square saw revenue jump 64% to $1.9 billion, above the $1.1 billion that analysts surveyed by FactSet had been expecting, driven by a large spike in bitcoin-related revenue and increased usage of the Cash App mobile wallet. Square shares were up nearly 11% in after-hours trading.
Transaction-based revenues of $683 million easily topped consensus expectations for $533 million, though they were down 12% from a year earlier, while subscription and services revenue came in at $346 million, up 38% and ahead of the consensus view of $287 million. Square also posted $19 million in hardware revenue and saw a 600% surge in bitcoin revenue, to $875 million, driven by new active bitcoin customers and increased demand for the cryptocurrency. Analysts were looking for $278 in bitcoin revenue.
Read: Disney shakes up streaming approach after losing nearly $5 billion due to pandemic
Despite that spike, Squares bitcoin feature, which lets users of its Cash App mobile wallet buy and sell bitcoin, remains a fairly low-margin operation for the company. It generated $17 million in gross profit, though that was up more than 700% from a year ago.
Wedbush analyst Moshe Katri told MarketWatch in an email after the results that Squares revenue was flat from a year earlier when excluding bitcoin. The market seems to essentially ignore COVID-related challenges at Squares Seller segment (roughly 70% of revenues ex-bitcoin), reflecting the companys high exposure to bricks-and-mortar merchants, while focusing on the companys hyper-growth Cash App segment, he said.
Square broke out revenue for its seller and Cash App businesses separately for the first time this quarter, disclosing $723 million in seller revenue and $1.2 billion of Cash App revenue, or $325 when excluding the bitcoin part of the business. Seller revenue was off 17%, while Cash App revenue increased 361%, or 140% when excluding bitcoin.
See also: Venmo and Squares Cash App were going gangbusters before the pandemic now theyre doing even better
More than 30 million Cash App users were involved in a transaction on the service in the month of June, up from 24 million in December, as the mobile wallet saw increased use cases during the pandemic. More than 7 million people in June used the Cash Card, a debit card associated with the wallet, and Cash Card spend was up almost 50% in the second quarter from the March quarter.
Active Cash App customers were involved in more than 15 transactions a month on average during the second quarter, up 50% from a year earlier.
While transactions per customer have steadily increased over time, we recognize that engagement during the second quarter also benefited from government funds related to the stimulus and unemployment benefits, Square said in its shareholder letter.
Keefe, Bruyette, & Woods analyst Steven Kwok said that a key issue heading into Squares earnings call, which has been moved to 8 a.m. ET Wednesday morning, will be the level of benefit the company is seeing related to government stimulus programs and sustainability of operating metrics going forward.
On the merchant side of the business, Square saw gross payment volume drop 15% from a year earlier to $22.8 billion, though the company disclosed that trends improved sequentially during each month of the quarter as pandemic-related restrictions eased. Further, seller gross payment volumes were up 5% in July compared with a year prior, which the company called a modest improvement relative to June.
Square posted a second-quarter net loss of $11 million, or 3 cents a share. The company said it recognized a $21 million gain related to observable price changes for non-marketable equity investments and that excluding those impacts, it would have seen a net loss of $32 million for the quarter. The company saw a net loss of $7 million a year prior.
Adjusted earnings per share rose to 18 cents for the quarter, down from 21 cents but ahead of the FactSet consensus, which was calling for a 5-cent loss.
Shares have added 115% over the past three months as the S&P 500
SPX,
+0.36%
has increased 16%.